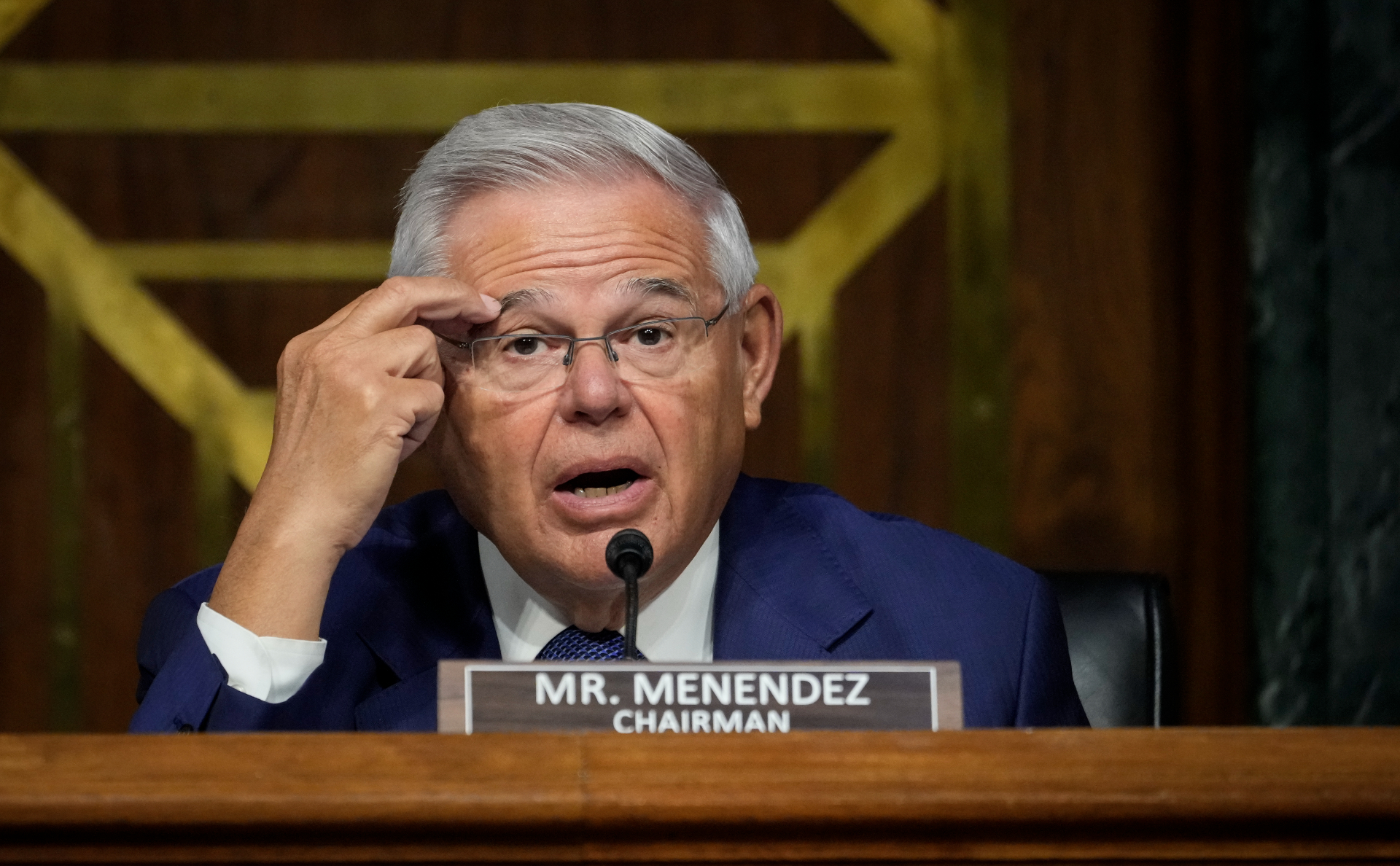 The head of the US Senate Foreign Policy Committee Robert (Bob) Menendez has already proposed now to include in the defense budget a clause providing for the imposition of sanctions against Russia in the event of an invasion of Ukraine. Document text provided by Axios portal.

In accordance with the amendment, immediately after the start of hostilities by Russia, President Joe Biden will have to approve a whole list of restrictions. In particular, sanctions and visa restrictions will be introduced against the Russian military, who will be involved in the preparation of an operation against Ukraine.

The main sanctions will affect Russian banks, state-owned companies, oil and gas enterprises, and sovereign debt. For example, restrictions will apply to any companies or individuals associated with the planning and implementation of the Nord Stream 2 pipeline.

Earlier, with a proposal now to impose sanctions against Nord Stream 2 and to bring them into the defense budget were representatives of the Republican Party. However, according to Axios, it was not put to the vote due to the leader of the Democrats in the Senate Chuck Schumer, who cited some technical issues.

Since the end of October, the media began to report that Russia was building up its military forces on the border with Ukraine. In particular, The Washington Post wrote about this. And the newspaper Politico, in turn, published satellite images. They, presumably, capture the accumulation of Russian army tanks near the city of Yelnya in the Smolensk region, about 250 km from the border with Ukraine.

In Ukraine, it was initially said that they did not see the activity of Russian military at the border. But later, President Volodymyr Zelenskyy said that Western partners had informed him of the situation.

A source in the Kremlin for Bloomberg noted that Russia “ does not intend to start a war with Ukraine, but wants to show that it is ready to use force in the event necessity. ''

Officially, the Kremlin said that such publications “ groundlessly escalate tensions. '' According to President Vladimir Putin, such “ alarm data '' appear against the backdrop of unplanned military exercises by the United States and its NATO allies in the Black Sea, which pose a serious challenge to Russia. Subscribe to YouTube RBC Live broadcasts, videos and recordings of programs on our YouTube channel