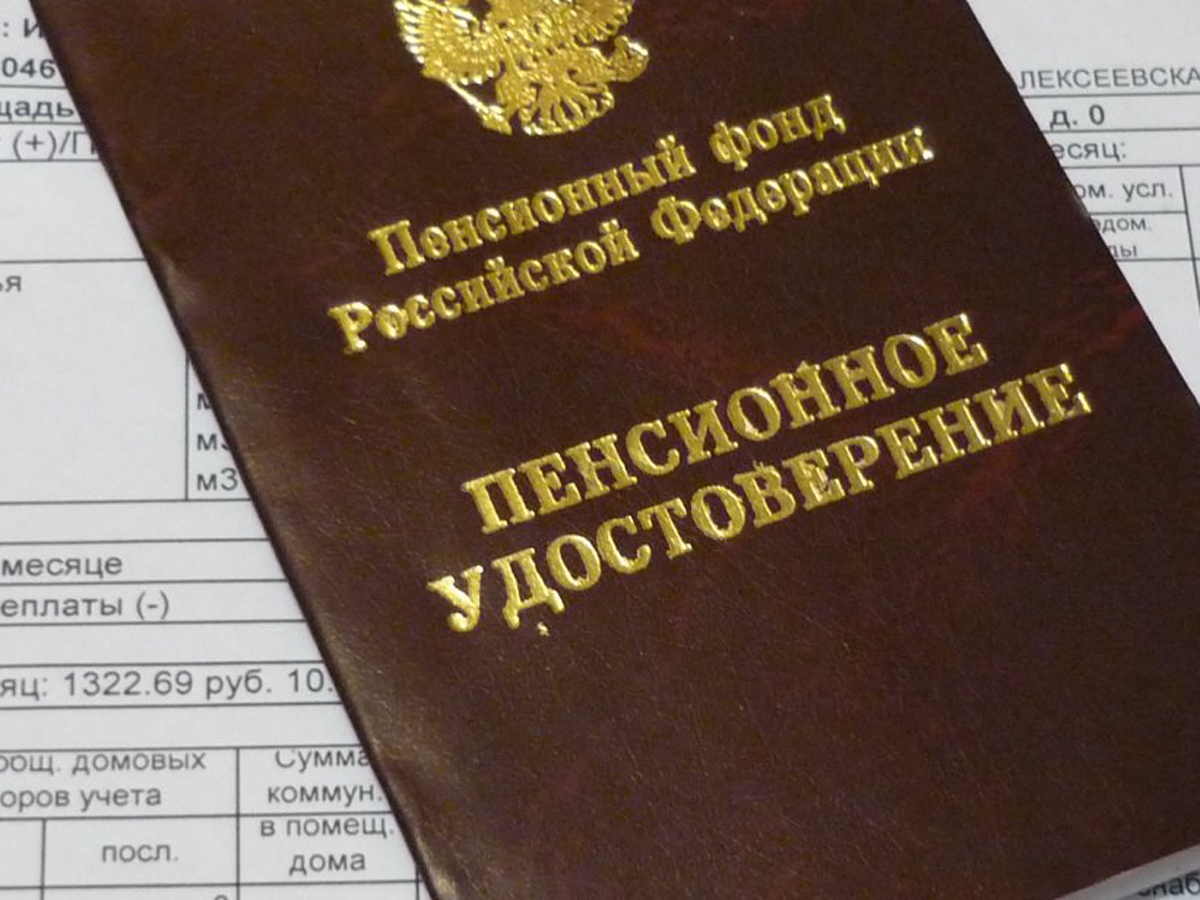 Deputy Prime Minister Golikova announced social payments in 2022, which will affect 16 million Russians. Meanwhile, as early as December 1, 2021, the PFR will increase payments to three categories of pensioners.

Deputy Prime Minister Tatyana Golikova clarified how the minimum wage and the cost of living in the Russian Federation will increase, disclosing the details of indexation, which was previously announced by Russian President Vladimir Putin.

Recall that on the eve he proposed to increase next year them by 8.6%, outstripping the growth of inflation.

According to Golikova, the increased indexation will affect 16 million citizens of the Russian Federation, because the size of these payments determines the size of almost all other social benefits, including child benefits, sick leave benefits, regional supplements to residents' pensions, and many others.

She also clarified that the growth of the minimum wage will affect the salaries of 3 million Russians. Local authorities will be able to provide the growth of indicators with money mostly from the federal budget, as well as from the WBF and their own, but in a smaller amount.

It is reported that the government will allocate about 30 billion rubles to increase the minimum wage and the living wage.

The Pension Fund also said that this year, from December 1, three categories of Russian pensioners will be able to receive increased payments.

As reported by Ufanotes.ru with reference to information received from the department, these will include:

Earlier Topnews wrote that the Pension Fund explained how to get a one-time payment from pension savings.