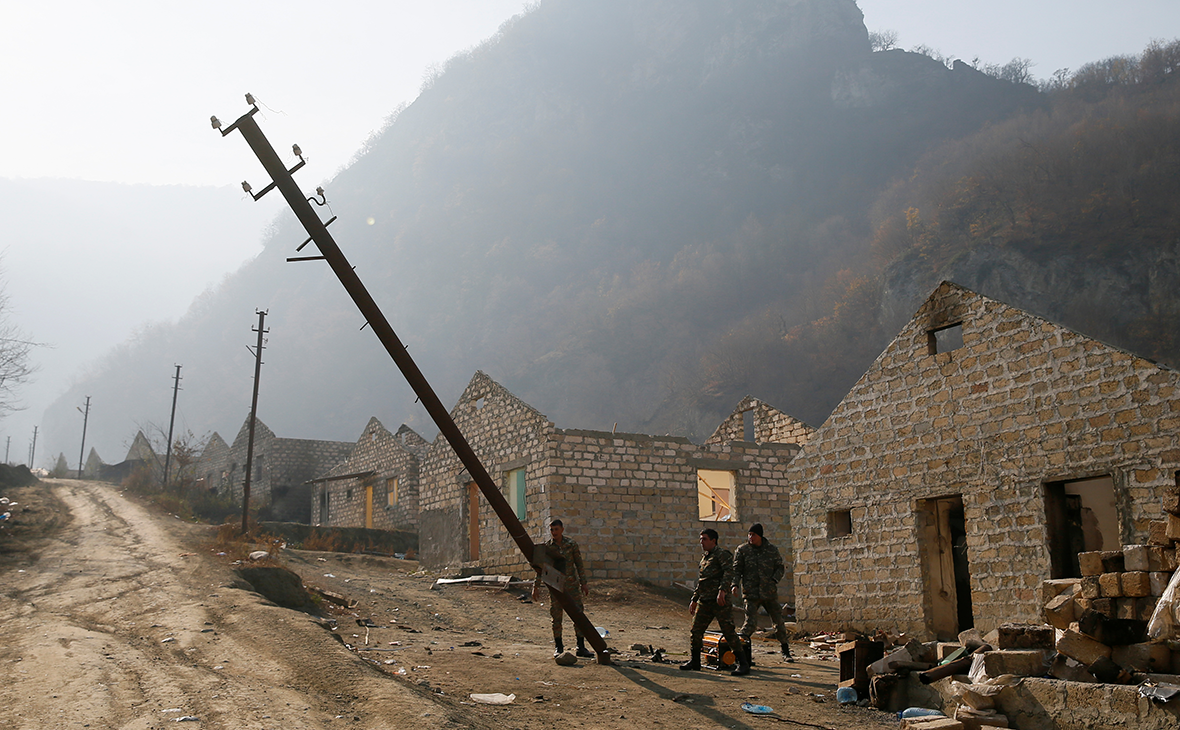 As of 07:00 Moscow time, the Armenian Defense Ministry reported that positional battles on the border continue . Prime Minister Nikol Pashinyan, speaking in the country's parliament, said that the intensity of hostilities has decreased, but the attacks continue.

The Security Council of Armenia earlier decided to officially turn to Russia and the CSTO for help in connection with the aggravation of the Armenian-Azerbaijani conflict.

A new aggravation on the Armenian-Azerbaijani border occurred on the night of September 13. The Armenian Defense Ministry stated that after midnight on September 13, Azerbaijani troops began shelling the border settlements in the south-east of the republic— Sotka, Goris and Jermuk. The Ministry of Defense of Azerbaijan claims that what happened— a response to attempts by Armenian servicemen to mine enemy supply lines.

Read on RBC Pro Pro 6 effective exercises to stay in shape without a fitness club Instructions Pro No longer green: how Europe is returning to fossil fuels Articles Pro The export market in Russia has changed: how to sell goods abroad now Instructions Pro How to open an account in a foreign bank for a Russian citizen Instructions Pro «End of abundance». What will happen to the European economy and is a crisis possible Articles Pro Tough times: why companies are tired of “soft” skills — about turns in a career Articles

Both Yerevan and Baku report the presence of dead and injured. According to Armenian Prime Minister Nikol Pashinyan, 49 Armenian soldiers were killed.