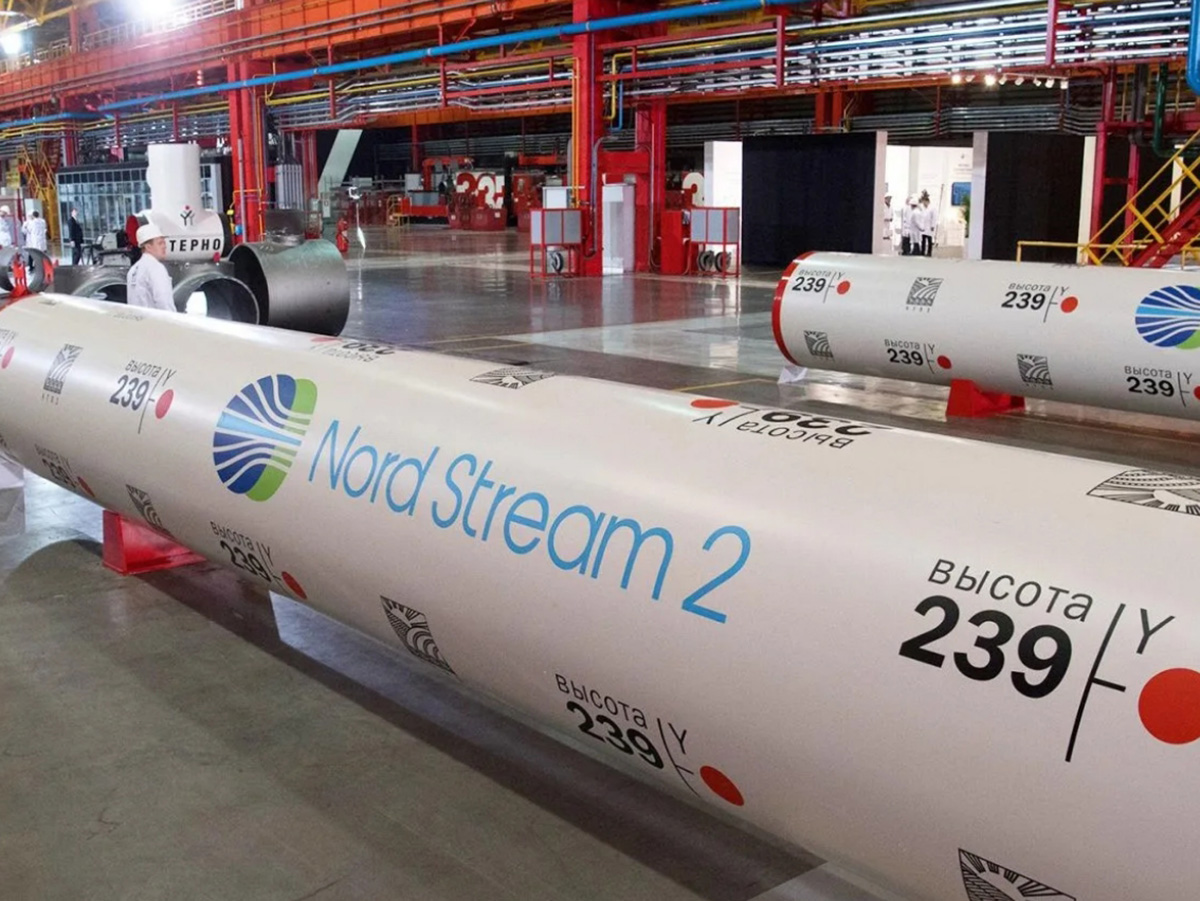 The Bloomberg columnist said that it could lead to a stop in the transit of gas through the pipeline.

Columnist Leonid Bershidsky writes about this in a Bloomberg article.

According to him, the transit of fuel through the pipeline will be stopped if Russia fully invades Ukraine.

As a result, according to the publicist, the project will be completely stopped.

He suggested that a smaller operation by Russia could shift the date of gas transit, and Washington will certainly take advantage of this to win a rem to get arguments in favor of stopping the gas pipeline.

Journalists noted that this could happen on May 9th.