Russia is not going to close the window to Europe, but will not allow something that could “sneak” into the country through it, said Security Council Deputy Secretary Alexander Venediktov 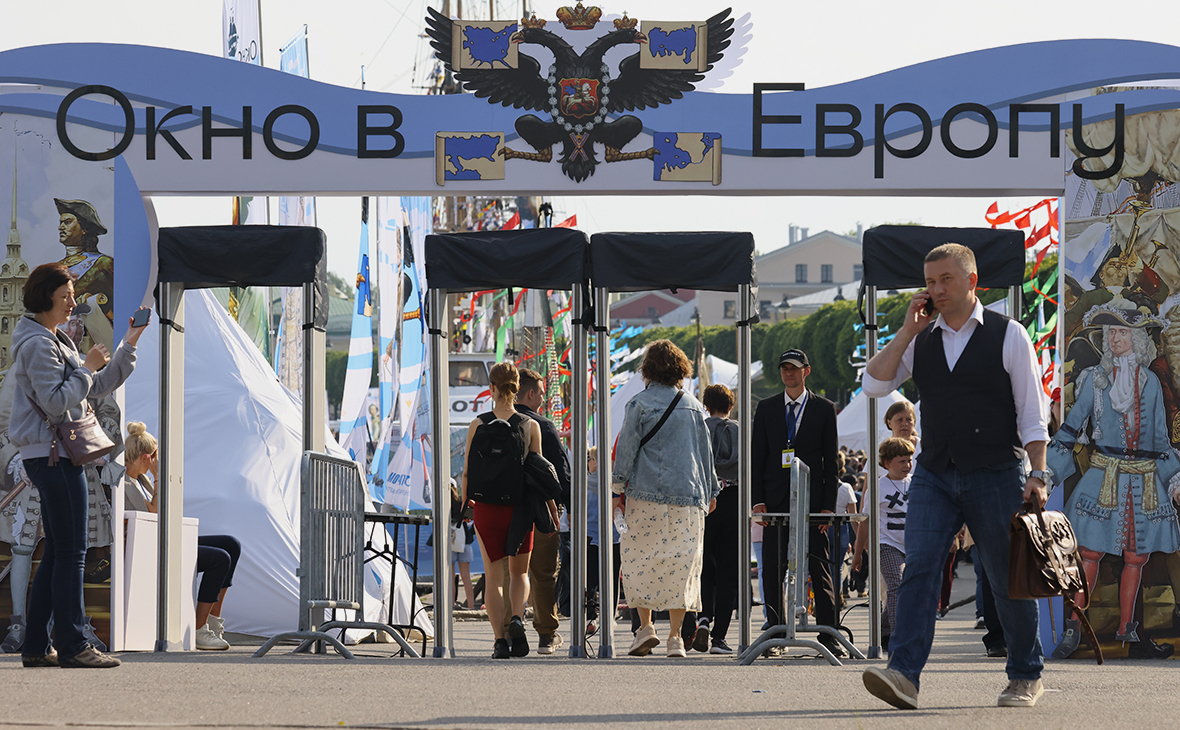 Russia is not going to close the window to Europe, said in an interview with RIA Novosti Deputy Secretary of the Security Council Alexander Venediktov.

“We will not close the window to Europe, but we will do everything possible so that nothing that can harm Russia gets through this window,” & mdash; said Venediktov.

In his opinion, the only right way for the country— «remain Russia» and not try to classify yourself as one or another region, as history teaches. Russia, the deputy secretary of the Security Council is convinced, “is too vast, unique and many-sided in historical, spiritual, cultural terms to be part of something.”

Venediktov called Peter I a pragmatist who, in addition to Europe, sought to cut a window in other directions, “actively established ties with China, Persia, prepared expeditions to the Pacific coast of America.”

The fact that “no one plans to close anything” was stated in early June by the press secretary of the Russian president Dmitry Peskov, answering a question whether Russia was going to close the window to Europe.

The Russian authorities have repeatedly ruled out the possibility of isolating the country. In mid-April, President Vladimir Putin found it impossible to “hard isolate in the modern world” any country, but “such a huge country as Russia, that's for sure.” It is impossible to separate Russia from the economy, politics, trade, despite the “unfriendly, or rather hostile” attempts to do this, the Kremlin assured later.

Read on RBC Pro Pro A very bad forecast: how the shortage of imported weather instruments hits business Forecasts Pro Participatory capitalism. A global economy that works for progress, people and the planet Summary Pro How companies won court cases with employees thanks to KEDO: three cases Pro cases How Xi Jinping's policy affects the Chinese stock market Paleo diet. Eat what nature intended to lose weight and improve health Summary Pro Why Russians refuse to buy apartments and what will happen to demand Forecasts Pro What is a capital amnesty and why do cryptocurrency owners need it? in improving relations with the West, said Foreign Minister Sergei Lavrov. “In conditions when the West has behaved this way, we are not going to come up with any initiatives, let's see how they will get out of the impasse into which they have driven themselves,” — he noted.