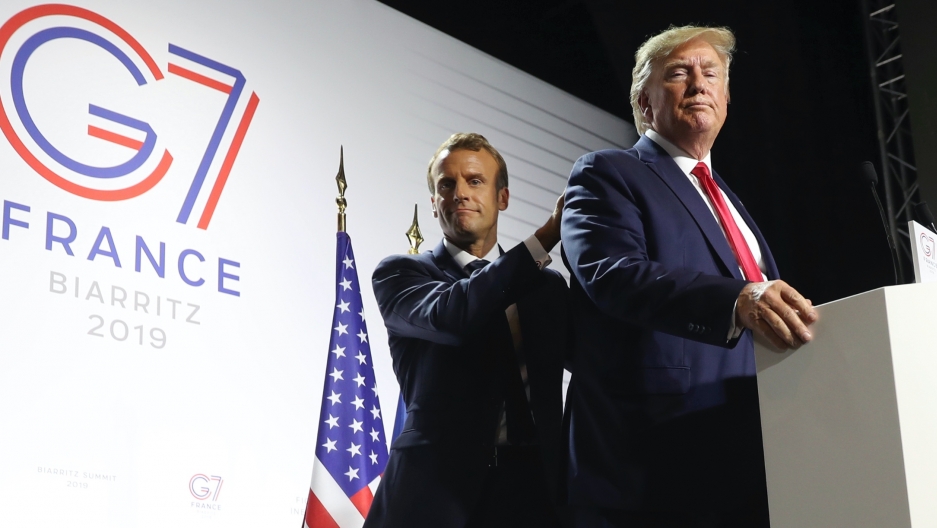 This analysis was featured in Critical State, a weekly newsletter from The World and Inkstick Media. Subscribe here.

This week, Critical State finishes up its coverage of the journal International Organizations’ special issue on COVID-19 and its effects. More articles from the issue are forthcoming, but here it takes a look at political scientist Daniel Drezner’s article discussing COVID-19’s effects on the international system overall.

Related: The international politics of COVID-19: Part I

Many have portrayed the COVID-19 pandemic as a system-altering shock — something that will leave the world forever changed. Drezner, however, gazes down from the heights of wherever it is that political scientists consider the basic interactions of states (Walnut Hill, in Drezner’s case) at a disease that has killed over half a million people worldwide and says, basically, “enh.” Rather than foreseeing a massive shift in the structure of international relations, Drezner predicts COVID-19 will result in the opposite: a greater entrenchment of existing international power structures.

To make his case, Drezner looks at the history of disease and world politics. What he finds is that while pandemics have caused major changes in international relations in the past — such as when the Antonine Plague of 165 AD ended the territorial expansion of the Roman empire or when smallpox and measles hastened the European genocide of native population in the Americas — those effects have lessened over time. Since Napoleon, developments in science and public health have increased the capacity of states to cope with pandemics and lessened their impacts on international politics. The influenza pandemic of 1918, for example, was basically forgotten in popular history until COVID-19, despite its massive demographic effects, because states had the ability to absorb the losses it produced. By the time SARS came around in 2003, it was contained quickly enough to barely be a blip on China’s remarkable economic expansion.

Drezner sees that trend continuing today. Despite stumbles, some major, by both countries in their COVID-19 response, it does seem that the US and China will exit the pandemic as the most powerful players in the international arena, the same as they entered the crisis. Though the pandemic has upended the US economy, it has not appreciably diminished US economic power, which it has demonstrated through the Federal Reserve offering other central banks access to dollars and propping up liquidity within the US.

While China has gained plaudits for controlling the virus before the US, its attempts to grow its international profile through international pandemic response have largely backfired, Drezner argues. The personal protective equipment and other material aid China has distributed to other countries has often been poorly made, and allegations that China bullied the World Health Organization into unduly praising its early pandemic response make both the country and the WHO look bad.

Indeed, the pandemic has not even produced a major shift in economic competition between the US and China.

Indeed, the pandemic has not even produced a major shift in economic competition between the US and China. Early in the pandemic, Drezner points out, the Trump administration pursued its trade deal with China rather than pressing China on public health cooperation. The resulting trade deal remains in place, even as rhetoric between the two countries has again grown heated.

Ultimately, it is unlikely that COVID-19 will cause a transformation of the international system on its own. Instead, like in so many crises, the default result will be increased power for those who already hold it. In this age, shaking up the balance of power requires political organization rather than simply waiting for nature to have its say.

Critical State is your weekly fix of foreign policy without all the stuff you don’t need. It’s top news and accessible analysis for those who want an inside take without all the insider bs. Subscribe here.