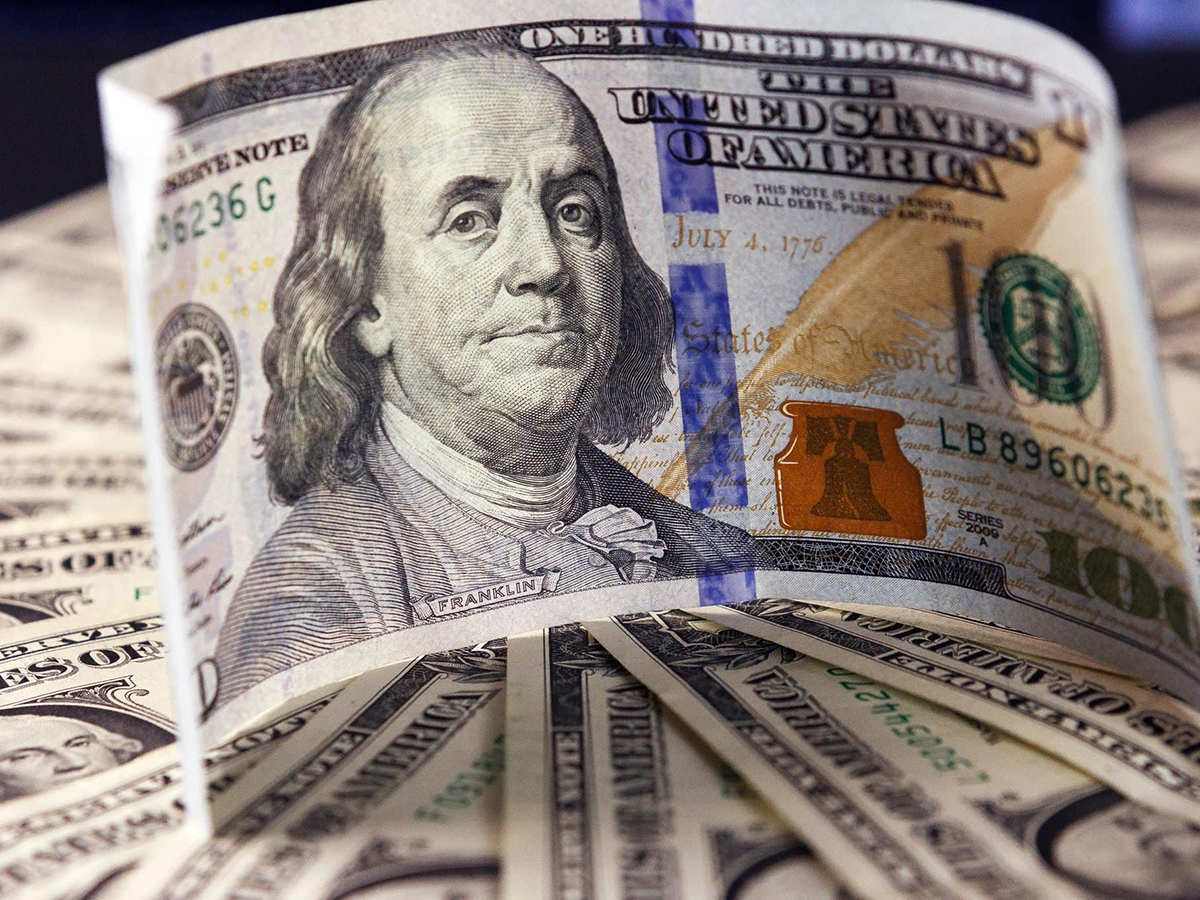 The expert advised the Russians not to sell dollars and euros.

During trading on the Moscow Exchange on May 20, the dollar exchange rate fell below 58 rubles.

At the minimum, the dollar traded at 57.55 rubles. For the first time in four years, the US currency fell below the 58 ruble border.

Both currencies lost 5 and 4.5 rubles at the start of the trading session.

The ruble strengthened is associated with measures to support the Central Bank of the Russian Federation and a large trade surplus.

Against this background, economist Nikita Maslennikov recommended that the Russians not rush to exchange money.

“Therefore, there is no point in dumping dollars and euros today”, – quotes the words of the economist “Pravda.ru”.

According to the expert, people going on vacation abroad will need currency anyway. However, “discard” it's better not to rush it.

Earlier, TopNews wrote that an economist warned about the “trap” for the dollar at the end of May.

According to the expert, the dollar exchange rate depends on the behavior of the euro.