The Joint Coordinating Center permitted the departure on August 9 of two ships with food from the Ukrainian Chernomorsk. It is reported by “RIA Novosti” with reference to a UN statement.

“The Joint Coordinating Center today authorized the exit of two vessels through the maritime humanitarian corridor as part of the Black Sea Grain Initiative”,— the statement says. 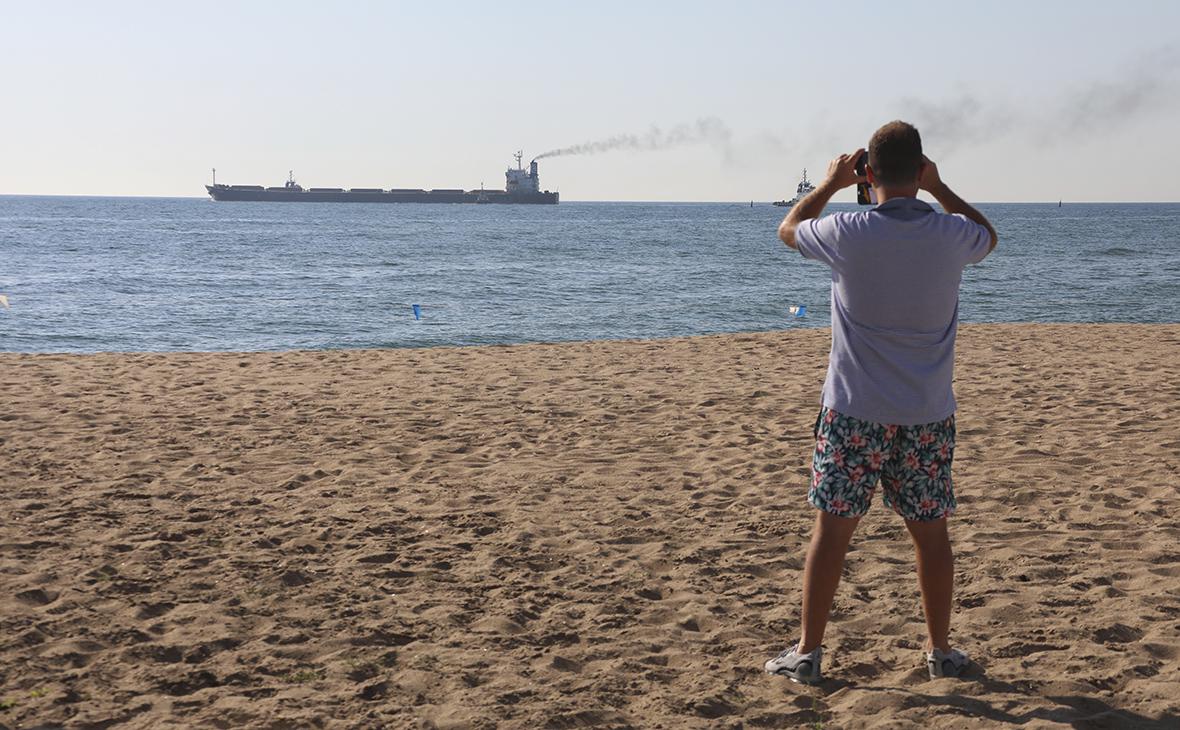 Russia signed an agreement on the export of grain from Ukraine through the Black Sea with Turkey through the mediation of the UN on July 22 in Istanbul. Ukraine has signed a similar agreement separately from Russia.

In accordance with the documents, the parties undertook to create a safe corridor across the Black Sea, along which ships with grain should be escorted by Ukrainian pilots. The military will not accompany the deliveries. Representatives of Ukraine, Turkey and the UN will act as observers and will monitor the loading. Vessels will be inspected to ensure that weapons are not carried on them.

Read on RBC Pro Pro Alibaba founder Jack Ma: “I want to die on the beach, not in the office” and nothing back: top 5 personal bankruptcies in Russia you have 20 tasks a day, you don't have to do them all” m of space Articles Pro How much work you need to be happy Instructions

On the eve of the Russian Ministry of Defense announced that a total of 16 foreign bulk carriers and tankers left Ukraine. According to the agency, another 61 ships from 14 countries remain blocked.

Tags Subscribe to VK RBC Get news faster than anyone else