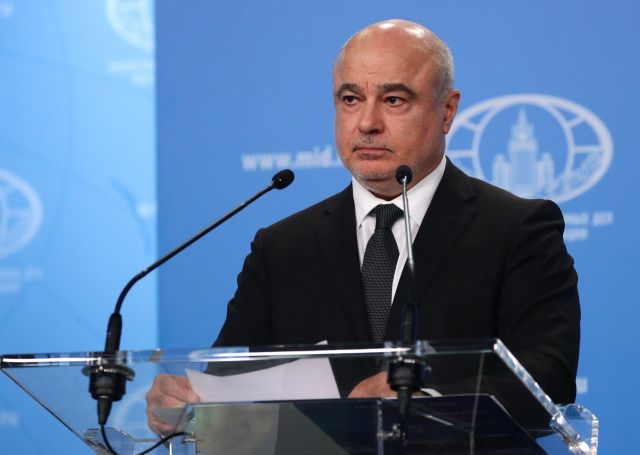 The new Russian ambassador to the CAR, Alexander Bikantov, said that the investigation into the death of Russian journalists in the country was not completed, RIA Novosti writes.

“The investigation into the tragedy has not yet been completed, but the local government and the Investigative Committee of Russia intend to see the matter through to the end, – said the diplomat.

Three journalists from the Russian Federation were killed in the Central African Republic on July 30, 2018. Journalist Orkhan Dzhemal, documentary filmmaker Alexander Rastorguev and cameraman Kirill Radchenko worked in the CAR on the order of Mikhail Khodorkovsky's Investigation Management Center (ICC).

It became known that Vladimir Putin appointed Alexander Bikantov as Russian Ambassador to the CAR January 10th. Previously, Bikantov worked as head of the press center of the Russian Foreign Ministry.

It was also reported that the president appointed a new Russian ambassador to Tunisia. It was the diplomat Alexander Zolotov.