Russian Ambassador Nechaev accused Germany of crossing the red line due to the supply of weapons to Kyiv Berlin, pumping Ukraine with weapons “at the request of the Anglo-Saxon NATO allies”, chose “the path to nowhere”, which only prolongs the conflict, Sergey Nechaev is convinced 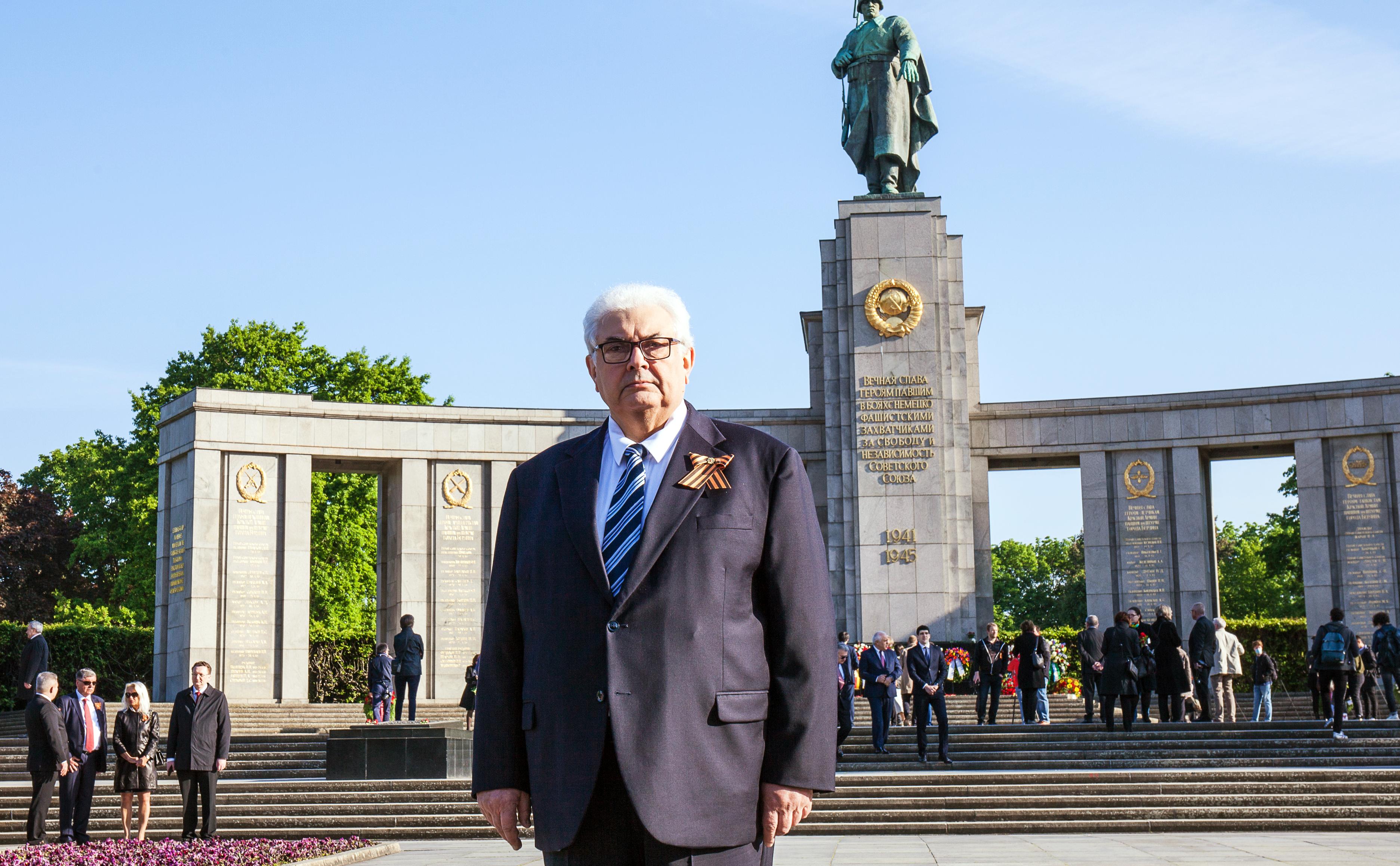 Germany crossed a red line when it began supplying its lethal weapons to Ukraine. About this in an interview with Izvestia said Russian Ambassador to Germany Sergei Nechaev.

“The very fact of supplying the Ukrainian regime with German-made lethal weapons, used not only against Russian military personnel, but also against the civilian population of Donbass,— this is a red line that the German authorities should not have crossed, — considers the diplomat.

He recalled the moral and historical responsibility of Germany for the crimes of the Nazis during the Great Patriotic War.

Berlin, pumping Kyiv with weapons “at the request of the Anglo-Saxon NATO allies,” chose “the road to nowhere, only prolonging the conflict and increasing casualties,” Nechaev is convinced. “In Germany, many are aware of this,” & mdash; he added.

At first, Germany did not want to supply heavy weapons to Ukraine. Later, however, Chancellor Olaf Scholz said that Berlin had to change its mind because of Russia's actions. According to him, the Ukrainian military received such weapons from Germany that are not yet in service with the Bundeswehr. Berlin gave Kyiv “everything that was”: anti-aircraft and anti-tank systems, “tons of ammunition”, MLRS, self-propelled howitzers, counter-battery radars, the chancellor said.

The German side has repeatedly said that it has almost exhausted the stocks of the Bundeswehr. In particular, this was acknowledged by German Foreign Minister Annalena Berbock. At the same time, Berlin intends to continue to provide military assistance to Kyiv through the supply of weapons, Burbock assured.

Read on RBC Pro Pro Angry and Greedy: What Lack of Sleep Does to People Pro Research What Design Method Helped the iPhone Beat the Blackberry Pro Articles 6 Effective Exercises to Stay Fit Without a Fitness Club Instructions Pro China's housing market is in a bubble. Can it provoke a global crisis Articles Pro In IT, you can have a high salary in your first position. Who to study for Pro instructions Which European country's visa is easiest to get in 2022 Pro x instructions The Economist Why sanctions didn't bring down the Russian economy – 3 reasons from The Economist Russia Vladimir Putin criticized the supply of weapons by Western countries to Ukraine. “In general, all this fuss around additional deliveries of weapons, in my opinion, has only one goal— drag out the armed conflict as far as possible,— the president spoke in June.