The pandemic is robbing the world of institutional memories of the past as older people fall victim to COVID-19. Indira Lakshmanan, the senior executive editor for National Geographic, shares her mother's story.

Teresa Romanowska with her nanny Maria (center) and her brother Tom (left) on Tom’s pony, Kucka, in Choceń, Poland, 1933.

But on June 3, Romanowska, 89, died of the novel coronavirus, one of the more than 400,000 to fall victim to the pandemic that has upended the lives of people around the world.

“She was someone with just an incredible and indomitable will to live and will to survive,” Romanowska’s daughter, Indira Lakshmanan, described her mother. “It’s just such a devastating disease — for it to take someone who had seemed basically indestructible … I’m still in shock about that. It doesn’t seem real.” 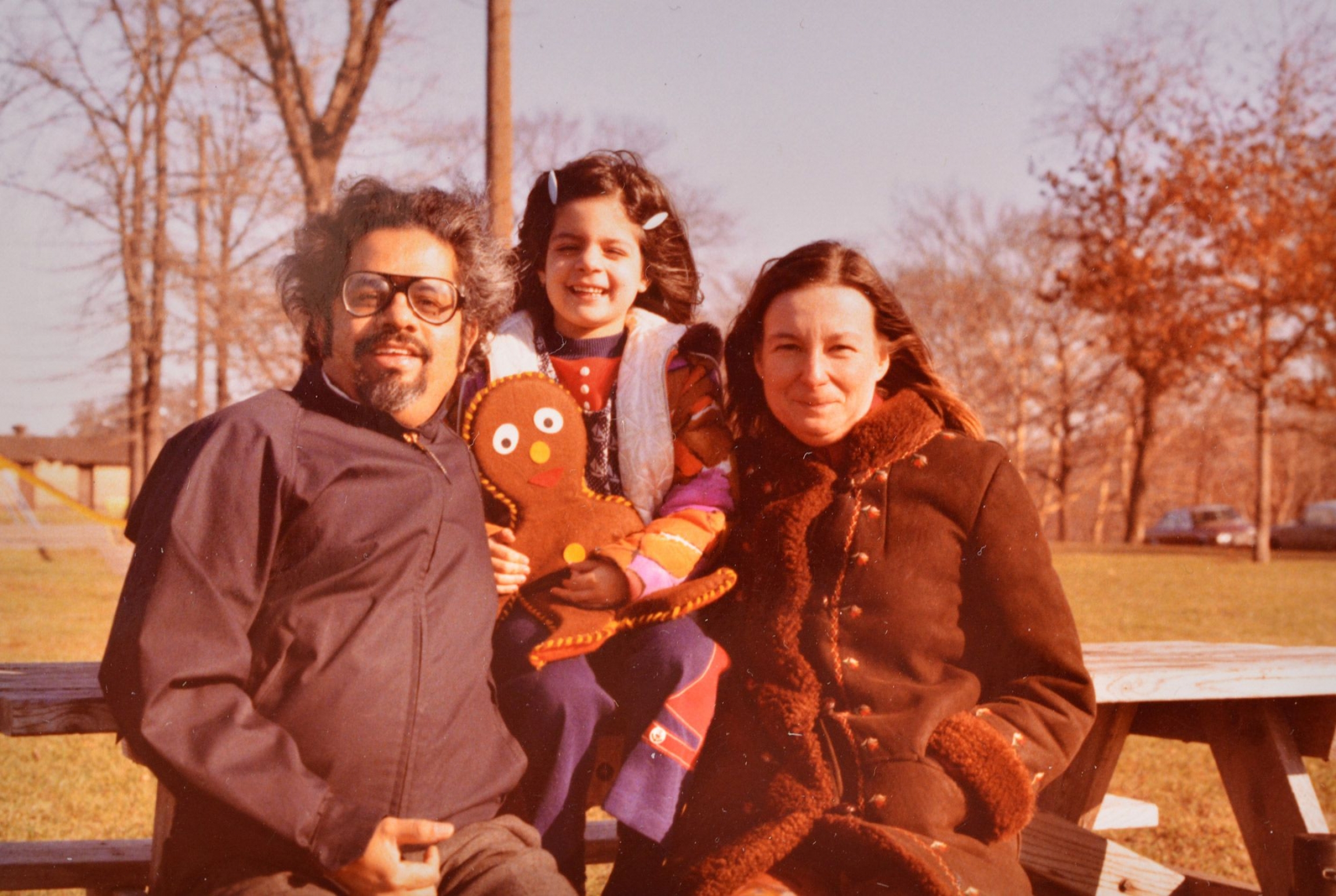 Lakshmanan is the senior executive editor for National Geographic. She had recently profiled her mother for the magazine as part of its June special edition on the 75th anniversary of the end of World War II.

“I never met anyone who had survived so many disasters, and so many things that it feels like would bring down anyone human,” Lakshmanan said. “And for her to ultimately have been felled by the coronavirus, well, it brings it home really painfully.”

Romanowska’s resilience was evident from a young age, when Nazi Germany invaded Poland in September 1939.

“My mom was only 8 years old when she was essentially robbed of her childhood,” Lakshmanan said. 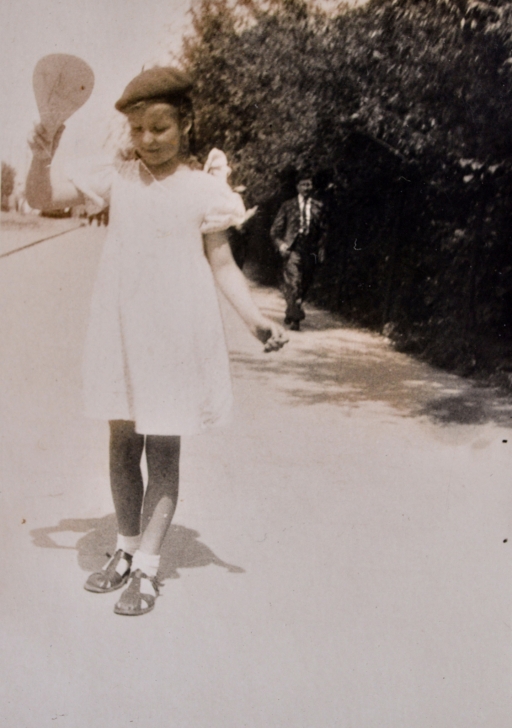 Teresa, age 8, shortly before the outbreak of World War II in 1939.

Romanowska experienced the terror of an air attack. She cowered in a basement as she heard soldiers fight and die in her front yard. She saw a Jewish neighbor shot dead by Nazis and her father taken away. She fled with her mother and brother after they were thrown out of their home, taking only what they could carry, with a few things thrown into a baby carriage.

Lakshmanan says her mother always recounted one particular story of the invasion.

“[She] had this beloved stuffed fox that she slept with. She was clutching it when she first heard the German barrage. And when the soldiers came and forced her and her mother and brother out of their house …  she was holding on to that fox. And the German soldier saw it and grabbed the stuffed fox out of my mother’s hands.”

The Nazi soldier stuck it on top of his truck like a trophy.

“It was essentially a perverse trophy to the subjugation of other humans,” Lakshmanan said.

Related: Giselle Cycowicz shares her story of surviving the Holocaust

Romanowska was not Jewish, but Nazi ideology considered Polish Catholics “subhumans,” who needed to be cleared away to create more living space for the German race.

In 1944, Romanowska’s family was rounded up and put into a camp. They were later put onto a train, bound for an “extermination through labor” camp. During a stop to air out the cars from the stench of excrement, Romanowska and her mother simply jumped from the train, and despite being fired on by Nazi guards, managed to escape, Lakshmanan said. They survived the war sheltering with relatives.

In 2019, after a stroke, Romanowska suffered hallucinations and delusions. “Her mind regressed to the Nazi period,” Lakshmanan said. Romanowska fought off nurses trying to give her shots because she believed they were Nazis trying to conduct medical experiments, Lakshmanan added.

“One of the things she had told me,” Lakshmanan explained, “was that in this transit camp where they were held outside of Warsaw, even though there was disease — there was cholera, there was typhus and roots, lice, there were all sorts of problems — everybody was more terrified of these so-called doctors and medical staff than they were of the actual disease.”

“That was incredibly painful, seeing the PTSD [post traumatic stress disorder] come back in that way.”

Many victims of COVID-19 are older. And the pandemic is robbing the world of institutional memories of the past.

“But these people are dying out,” she warns, “and we really need to be able to listen to them and glean their wisdom.”