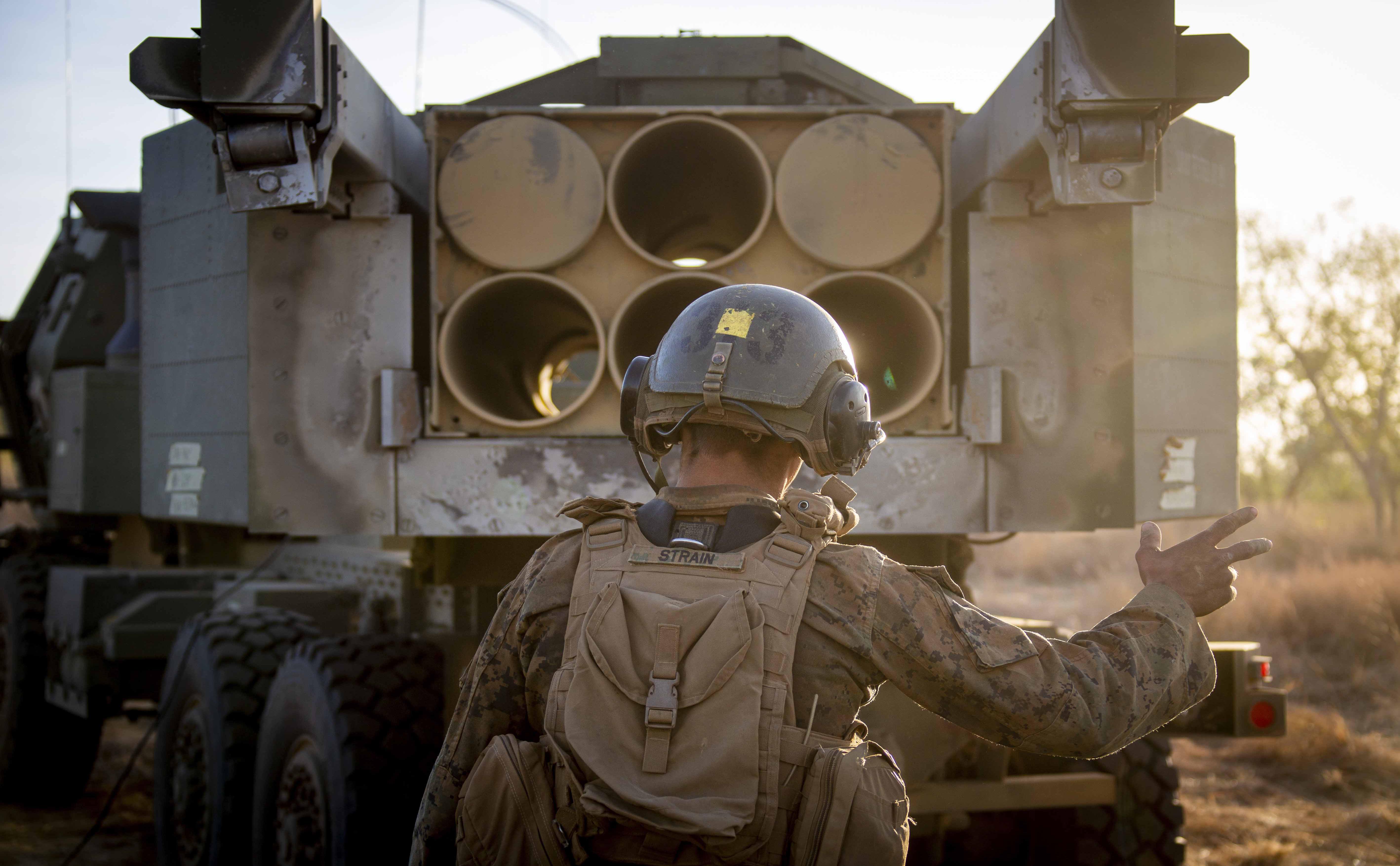 The next U.S. security support package to Ukraine will be one of the largest to date, with an estimated $1 billion in weapons and equipment planned for transfer, Reuters reported, citing three people familiar with the matter.

It is planned to that Ukraine will receive ammunition for the multiple launch rocket system (MLRS) HIMARS, surface-to-air missile system; NASAMS and 50 tracked M113 armored personnel carriers, the agency writes. It remains unclear whether the munitions are intended for NASAMS already delivered to Kyiv, or the shells will be pre-positioned in Ukraine before the delivery of launchers, Reuters notes.

US President Joe Biden has not yet signed a document on the allocation of this aid package , its composition may change, sources told Reuters. Ukraine will receive the planned set of weapons and equipment under Biden's authority to transfer Pentagon stocks without congressional approval as a response to an emergency.

NASASMS systems are produced by the American Raytheon Technologies and the Norwegian Kongsberg.

The material is being supplemented.