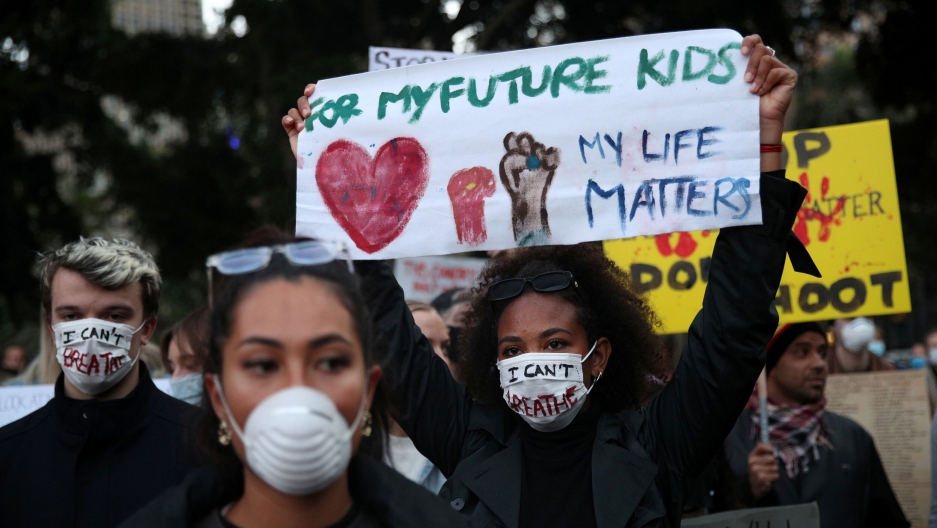 People protest in solidarity with those in the United States protesting police brutality and the death in Minneapolis police custody of George Floyd, in Sydney, Australia, June 2, 2020.

As protests reverberate around the world over the police killing of George Floyd, a black man in Minneapolis, Minnesota, some governments have urged would-be protesters to move their activism out of the streets over fears of the novel coronavirus pandemic.

Scotland’s First Minister Nicola Sturgeon, while underscoring her solidarity with protesters, asked them to find an alternative to gathering physically: “Right now, it is the case, unfortunately and regrettably, that large gatherings of people could pose a risk to health and indeed to life.” Scotland is currently under strict coronavirus lockdown rules which prohibit gatherings of more than eight people and require social distancing of at least six feet.

An Australian court banned a Black Lives Matter protest planned in Sydney, citing COVID-19 concerns. While the curve has flattened in New South Wales, authorities warned, “It’s not a time to throw out our caution.” But organizers say they plan to go ahead with the protest, which has also brought attention to deaths in police custody of black and Indigenous people in Australia.

Researchers retracted a study in the Lancet medical journal that found risks in using hydroxychloroquine to treat COVID-19 patients, saying they can “no longer vouch for the veracity of the primary data sources.” The retraction raises concerns about the rush to publish during the pandemic.

US President Donald Trump tweeted a letter calling demonstrators in Washington, DC’s Lafayette Square “terrorists” and citing other falsehoods after former Defense Secretary Jim Mattis heavily criticized the president. The peaceful protesters were violently cleared from the square Monday for the president’s photo opportunity, prompting a lawsuit from the ACLU.

Yemen, made vulnerable by more than five years of war, is ill-equipped to combat the COVID-19 pandemic. The public health problem is exacerbated by warring factions, who downplay the threat of the pandemic even as Yemeni hospitals — and graveyards — are crowded with victims.

Police killing of George Floyd strikes a chord in Kenya 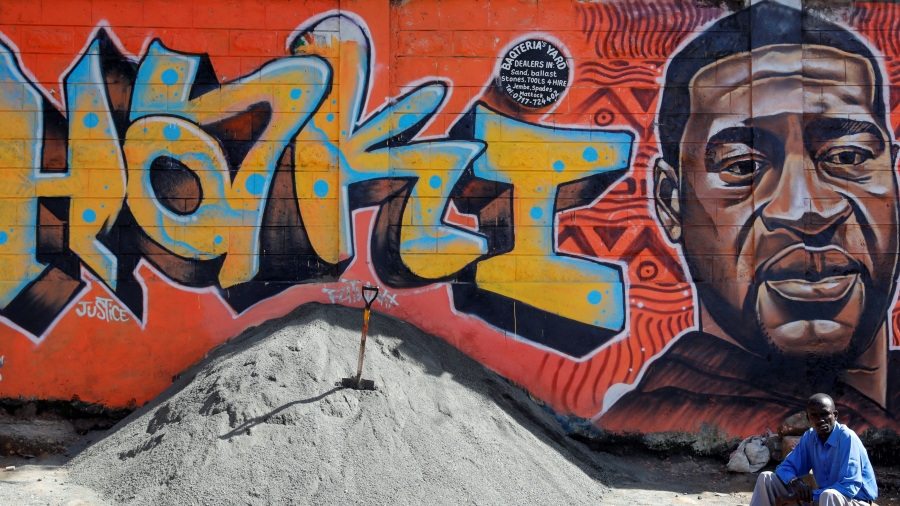 A man sits under a graffiti depicting African American man George Floyd, who was killed by a police officer in Minneapolis, in Kibera, Nairobi, Kenya, June 4, 2020. The writing reads ”Justice” in Swahili.

George Floyd’s killing by a police offer in the US has struck a chord with Kenyans who have also spoken out against police brutality. When Kenya enacted restrictive policies to curb the spread of the coronavirus, activists sounded the alarm about deadly policing. According to Kenya’s Independent Police Oversight Authority (IPOA), more than 15 people were killed by police during the coronavirus curfew — including children. Community organizers say that number could be much higher.

From Things That Go Boom: Was the US sleeping through China’s rise? 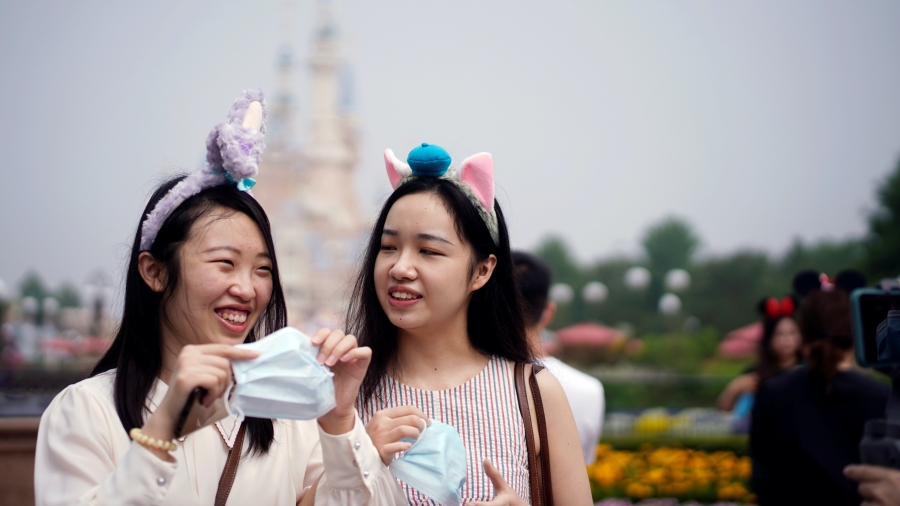 Visitors hold face masks at the Shanghai Disneyland theme park as it reopens following a shutdown due to the coronavirus disease (COVID-19) outbreak, at Shanghai Disney Resort in Shanghai, China May 11, 2020.

Millennials in China have been known to be big spenders. But as the Chinese economy recovers from a coronavirus-induced slowdown, many young people are reexamining their lives and their spending habits. 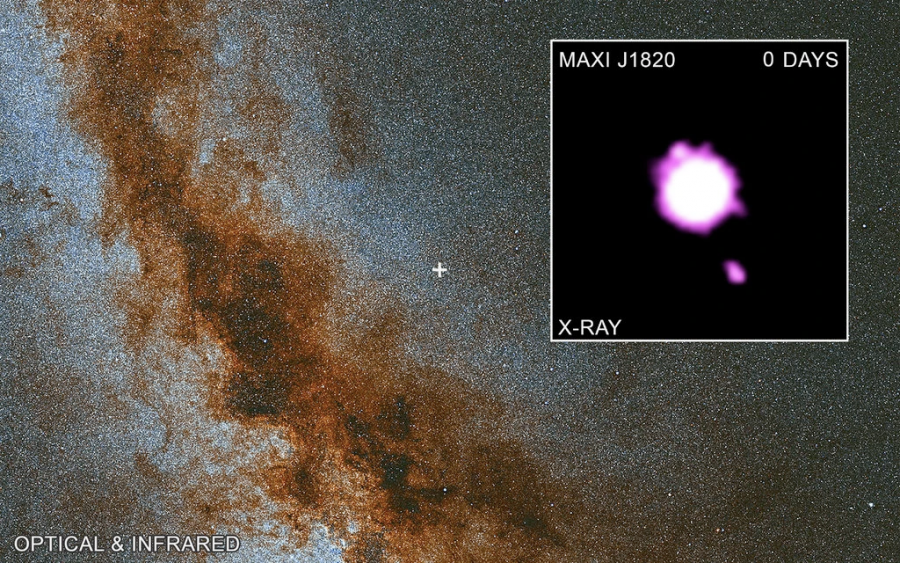 In case you missed itListen: The parallels of police violence in the US and around the world 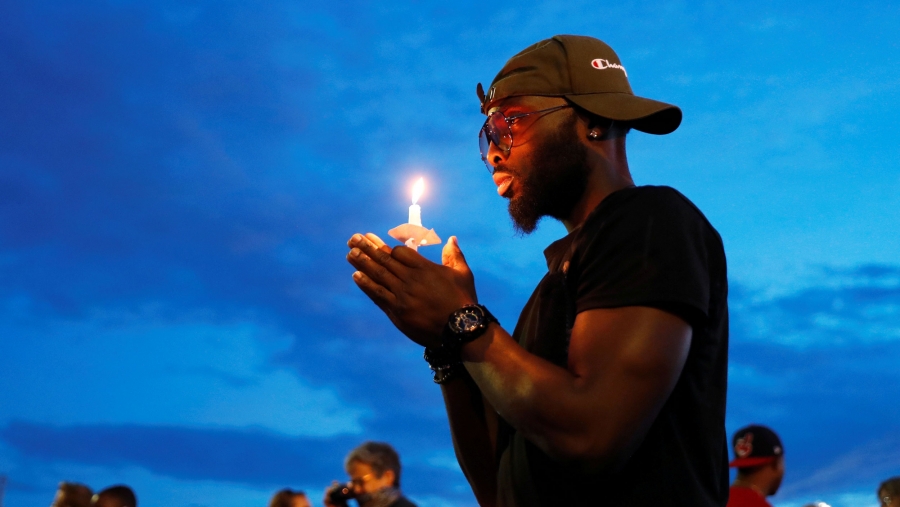 A man holds a candle in commemoration of George Floyd, a black man killed while in Minneapolis police custody, in Minneapolis, Minnesota, June 3, 2020.

We continue to focus on the two biggest stories across the globe: Police violence against black people in the US and around the world, and the coronavirus pandemic. The killing of George Floyd by a police officer in Minneapolis, Minnesota, and the killing of a 14-year-old boy during a botched police raid in Rio de Janeiro, Brazil, is forcing a reckoning in both countries. Also, how testing and tracing for COVID-19 is working in the UK. And, pandemic lockdowns have changed the way people around the world are using their streets and sidewalks. We take you to a busy street in Milan to hear how people are using new bike lanes and socially-distanced sidewalks.