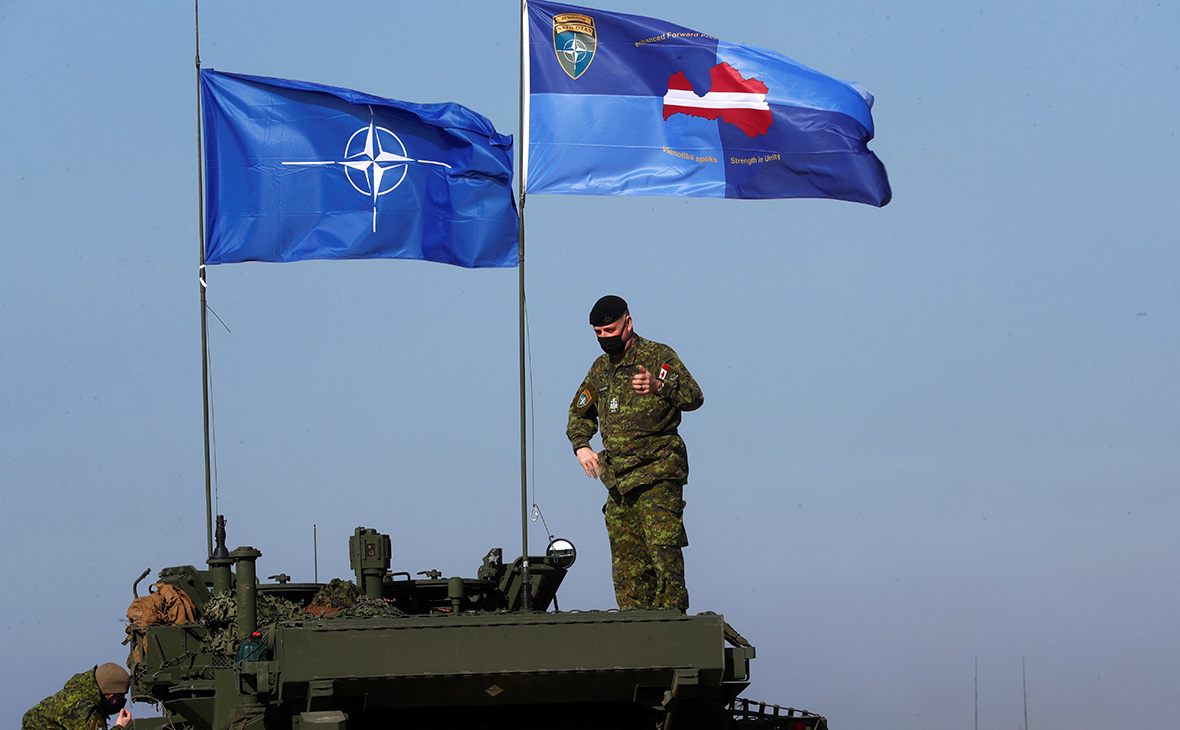 The US State Department approved the request of Estonia, Lithuania and Latvia to transfer some of their American-made weapons to Ukraine. Politico writes about this, citing a source in the US administration.

The interlocutor of the publication declined to list the specific weapons that were approved for transfer. Previously, Politico reported that the request from the Baltic countries included the supply of anti-tank weapons and surface-to-air missiles to Ukraine; air».

In the coming days, the administration of US President Joe Biden will also begin the process of delivering $200 million worth of anti-tank missiles, ammunition and other equipment to Ukraine, the source added.

Last fall, Western media outlets, including The Washington Post and AP, began to report on a Russian troop buildup on the border with Ukraine and an impending “invasion”; to the country. After that, about the “Russian threat” Western and Ukrainian politicians started talking. The Kremlin denied this information and repeatedly emphasized that Russia had no “aggressive plans”; in relation to other countries.

In early January, CNN reported that the United States had approved $200 million in military assistance to Ukraine. Politico specified that as part of this aid package, Ukraine would receive a radar system and marine equipment.

In response, the Russian embassy urged the United States to abandon new deliveries of weapons to Ukraine. They noted that the United States needs to stop “stirring up tensions”; around the Donbass and “not push hotheads in Kiev to new provocations.”

On January 18, White House press secretary Jen Psaki said that Russia could launch an attack on Ukraine at any moment. On the same day, a senior State Department official suggested that Russia was using troops sent to Belarus for Exercise Allied Resolve to attack.

U.S. President Joe Biden, in turn, threatened Russia with “catastrophic consequences,” if the country shows aggression towards Ukraine. According to him, Russian President Vladimir Putin “never saw sanctions” like those that Biden promised to impose in the event of an escalation of the conflict.

Subscribe to RBC FB Get news faster than anyone