Another conversation between Russian President Vladimir Putin and US President Joe Biden is not ruled out. This was announced by the press secretary of the President of Russia Dmitry Peskov, writes “RIA Novosti”.

“We do not exclude the next communication between the two presidents. We believe that in any case, such communication can only be welcomed, it is useful for both states, — said Peskov. 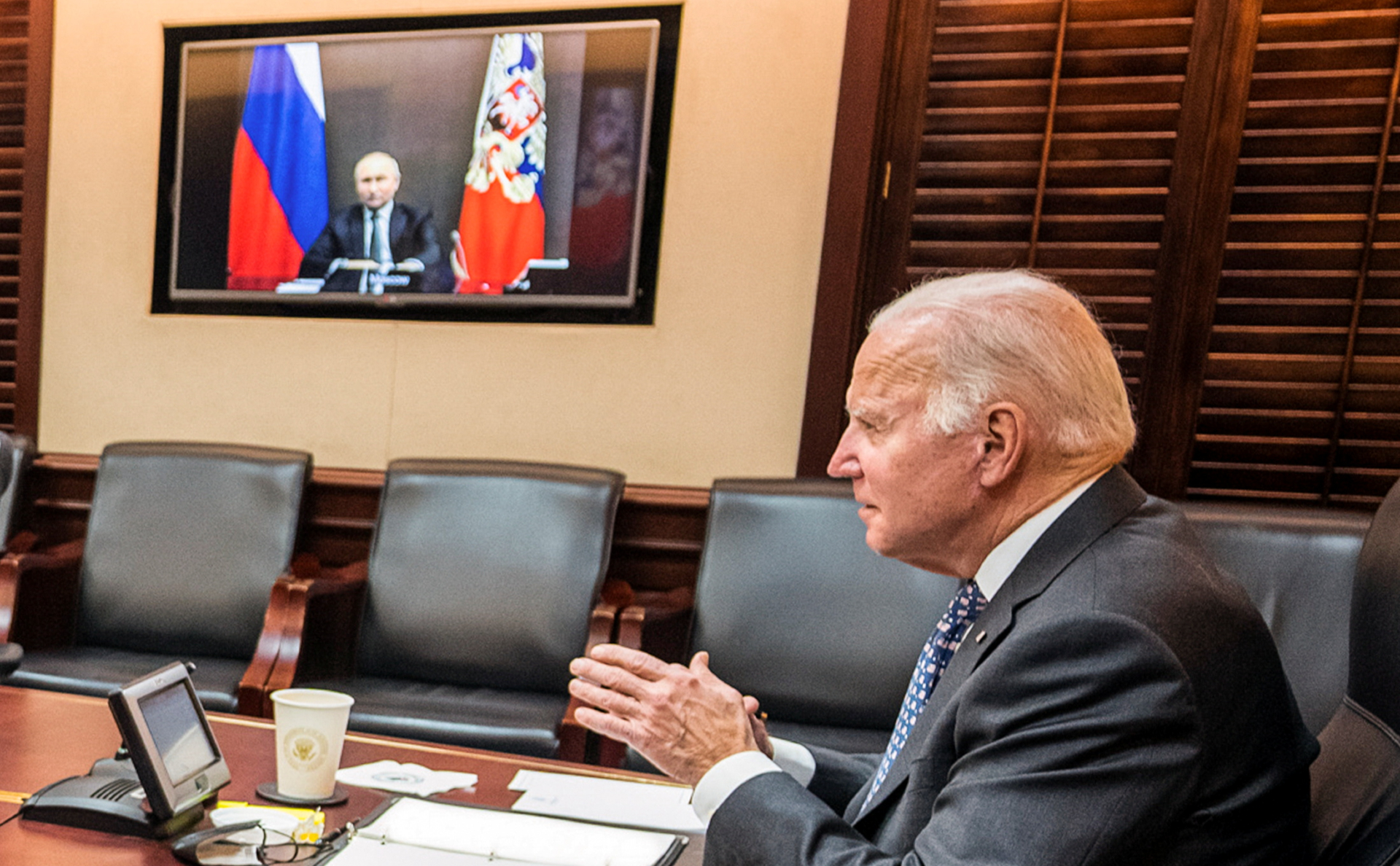 December 7, a conversation between Putin and Biden took place online via a secure video link.

The material is being supplemented.

Subscribe to VK RBC Get news faster than anyone else