Orban noted that he would defend this position in the EU debate on the next package of anti-Russian sanctions. He urged to focus on a peaceful settlement, and not on sanctions, since they do not have an impact on Russia 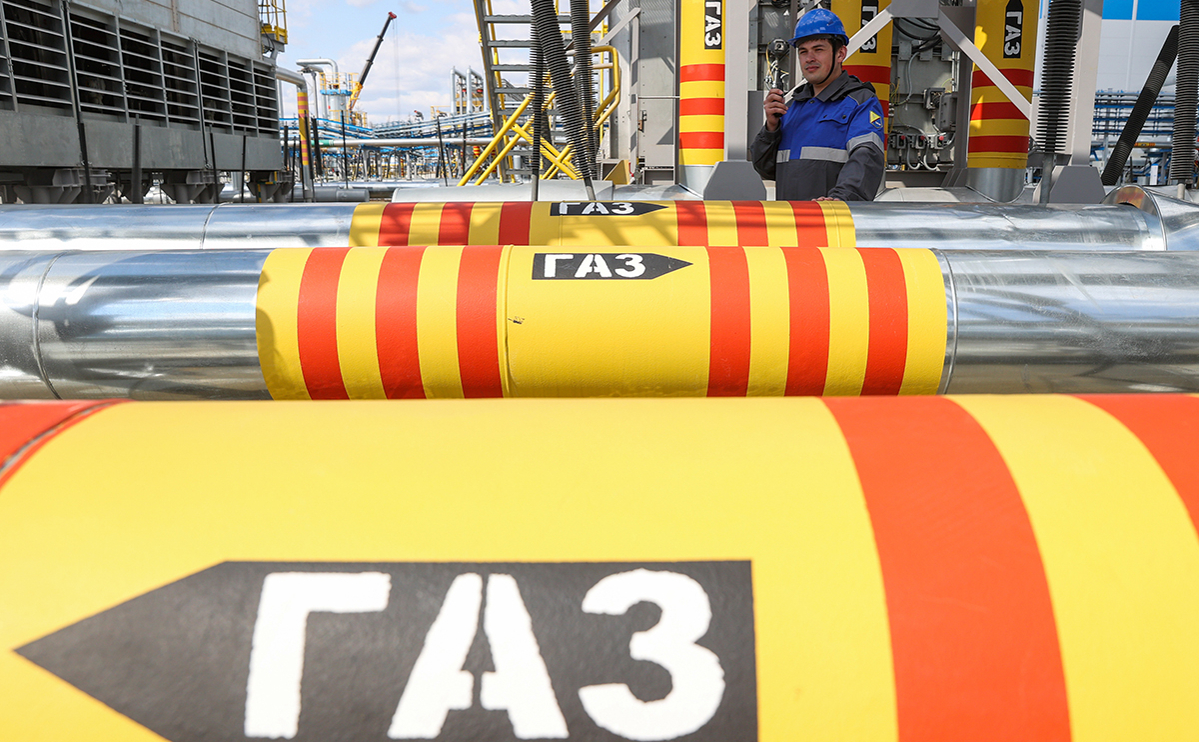 The imposition of an embargo on Russian gas imports will destroy the European economy, Hungarian Prime Minister Viktor Orban said in an interview with Kossuth Radio.

He stressed that he would defend this thesis in Brussels during the debate on anti-Russian sanctions. The emphasis is on a peaceful settlement, and not on tightening sanctions, which do not have a tangible impact on Russia, the prime minister said.

Russia— the largest gas supplier in the EU, accounting for 40% of supplies.

Since the beginning of the Russian operation in Ukraine, the European Union has already introduced several packages of sanctions against Moscow. In the last, sixth package, the EU included an embargo on the import of Russian oil and oil products. At the same time, the embargo did not affect the supply of gas and Russian crude oil through the Druzhba pipeline. Hungary managed to free itself from the obligation to comply with the European embargo on Russian oil imports, but the relief will be temporary, the Hungarian prime minister noted. The EU obliged the countries withdrawn from it to find other energy suppliers.

At the same time, the European Union is considering a phased plan for phasing out Russian energy sources, including gas, which was presented in mid-May by the head of the European Commission, Ursula von der Leyen. It involves saving electricity for consumers, replacing supplies from Russia with gas from other reliable suppliers, and accelerating the transition to clean renewable energy. In the latter case, the EC proposes to increase the share of renewable energy in the total structure of its sources from 40 to 45%.

At the same time, von der Leyen drew attention to the fact that the European Union has already taken measures to reduce dependence on Russian gas and reduced its share in imports from 40% in 2021 to 26% in 2022.

Read on RBC Pro Pro x The Economist What the tightening of the policy of the European Central Bank threatens the economy of Italy Is it so Research Pro How to take care of dental health — 9 tips from a dentist Instructions Pro The new iron curtain is digital: why IT companies are leaving Russia Articles Pro Where to send children to study abroad now: version 2022 Instructions Pro Is a favorable scenario possible for shares of Severstal Articles Pro The US and China are fighting for the market of rare earth metals. How to make money on it Articles

Hungary imports from Russia 85% of the gas that enters the country through Turkey, Bulgaria and Serbia. Earlier, Hungarian Foreign Minister Péter Szijjártó warned of the possible destruction of the national economy if Russian gas were to be cut off. In turn, Orban warned against rash sanctions against Russia and compared them to an atomic bomb.

In response to European sanctions, Russia obliged unfriendly countries (all EU countries, the USA, Great Britain and others) to pay for gas in rubles. To do this, they must open accounts with Gazprombank. Payment is made in euros, and the bank converts the currency into rubles.