Opposition deputy announced Georgia's plans to close the border for men from Russia Representatives of the Georgian authorities did not confirm the words of the deputy from the opposition 756641397039415.jpg 673w” media=”(max-width: 320px) and (-webkit-min-device-pixel-ratio: 2), (max-width: 320px) and (min-resolution: 192dpi)” > 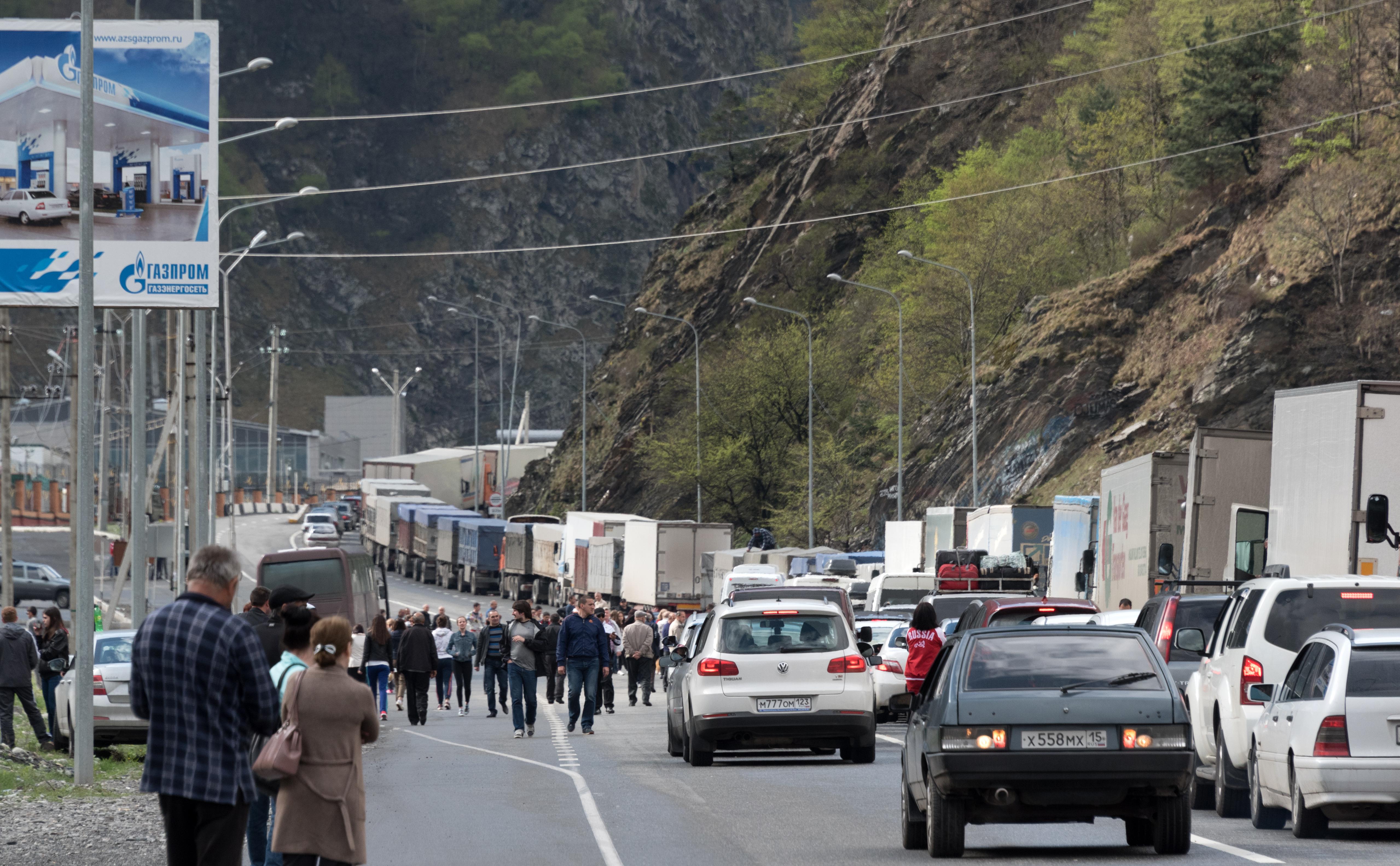 From September 26, the Georgian authorities may close the borders for men from Russia due to the large flow of Russians arriving in the country, said the deputy of the opposition party of Georgia “United National Movement” in the Georgian Parliament Nona Mamulashvili on the air of the Ukrainian TV channel FreeDom.

“The Georgian government has so far done nothing to stop this massive influx of Russians into Georgia. As far as they explained to us, on Monday they will close the borders. This is the only thing they could do at this stage,»— she said.

According to her, the entry ban may primarily affect men aged 18 to 55.

Mamulashvili pointed out that no official statements have yet been received from the Georgian government.

Early on the morning of September 23, at the Upper Lars border checkpoint, there was a record queue of cars for 2022— 1.7 thousand

According to the data of the Federal Customs Service (FTS) of Russia on the workload of automobile checkpoints, the most significant queues (the number of vehicles in front of the checkpoint) were then recorded at the following points:

Read on RBC Pro Pro Work will be: which IT workers are not threatened with dismissal due to robots 3 Scenarios When Things Went Wrong Pro Articles The 5 Levels of Leadership: What Makes a Great Boss Different from a Great Boss Summary Pro How 007's Cocktail Recipe Can Improve Work and Life Pro Articles differences Articles Pro 90 days before the shutdown of foreign cybersecurity systems. What to do Instructions Pro Melatonin: Should I take it at night? Articles

The next day, the Ministry of Internal Affairs of North Ossetia called on Russians to refrain from traveling to Georgia due to the fact that at the checkpoint “Upper Lars” there were large queues of people waiting for the passage— only about 2.3 thousand cars.

On September 21, Russian President Vladimir Putin announced a partial mobilization in the country. According to Defense Minister Sergei Shoigu, it is planned to mobilize 300 thousand Russians, or about 1% of the total mobilization reserve.

After that, traffic jams were reported on the border with Georgia, Finland, Mongolia, and airlines sold out tickets for the next direct flights to Istanbul, Yerevan, Baku.

« The violators explain their actions by the desire to evade the partial mobilization being carried out on the territory of Russia,»,— noted in the message.