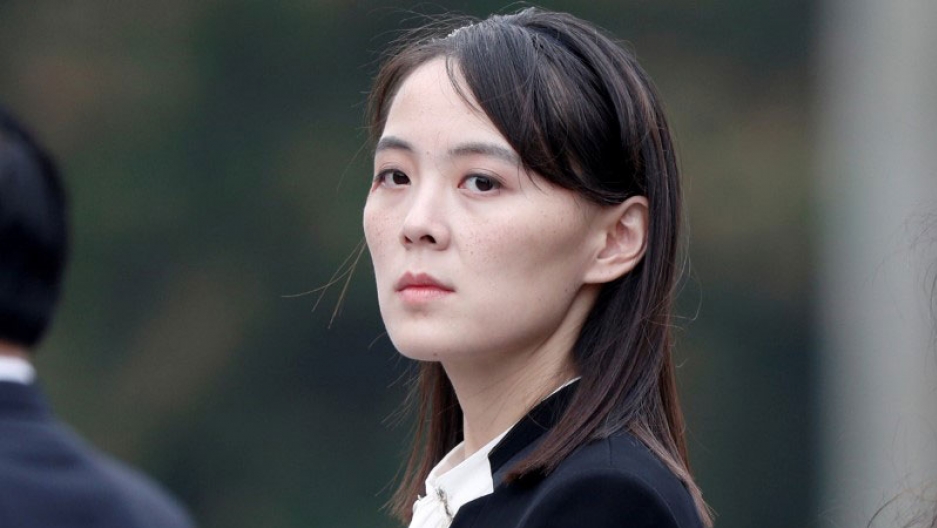 North Korean officials did not answer a routine daily call to the liaison office with South Korea or calls on military hotlines this morning. The move is seen as a first step toward shutting down contact with Seoul. Kim Yo-jong, the sister of North Korean leader Kim Jong-un, threatened last week to close the office unless South Korean groups were stopped from sending pro-democracy leaflets into the North. In an effort to salvage ties, South Korean officials pledged to legislate a ban on the leaflets.

The daily calls between North and South Korea were established in 2018 to reduce tensions after peace talks. The two countries remain technically at war because the 1950-1953 Korean War ended with an armistice rather than a peace treaty.

Turkey’s President Recep Tayyip Erdoğan said he and US President Donald Trump agreed on “some issues” on the conflict in Libya during a phone call yesterday. Turkey and the US support the UN-backed government of Fayez al Sarraj. In recent weeks, Sarraj’s troops have pushed back an assault on the capital of Tripoli by renegade commander Khalifa Haftar, who is backed by Russia and US allies, France, the United Arab Emirates, Saudi Arabia and Egypt.

Today, mourners in Houston, Texas, bury George Floyd, a black man killed in police custody whose death has sparked global protests over systemic racism and police violence. In London, Mayor Sadiq Khan has called for a review of all statues in the city for ties to slavery.

Also a new study of satellite images shows a surge in traffic to hospitals in Wuhan, China, in August, coinciding with a spike in online searches for “cough” and “diarrhea” — suggesting the coronavirus may have been spreading in the city far earlier than reported. 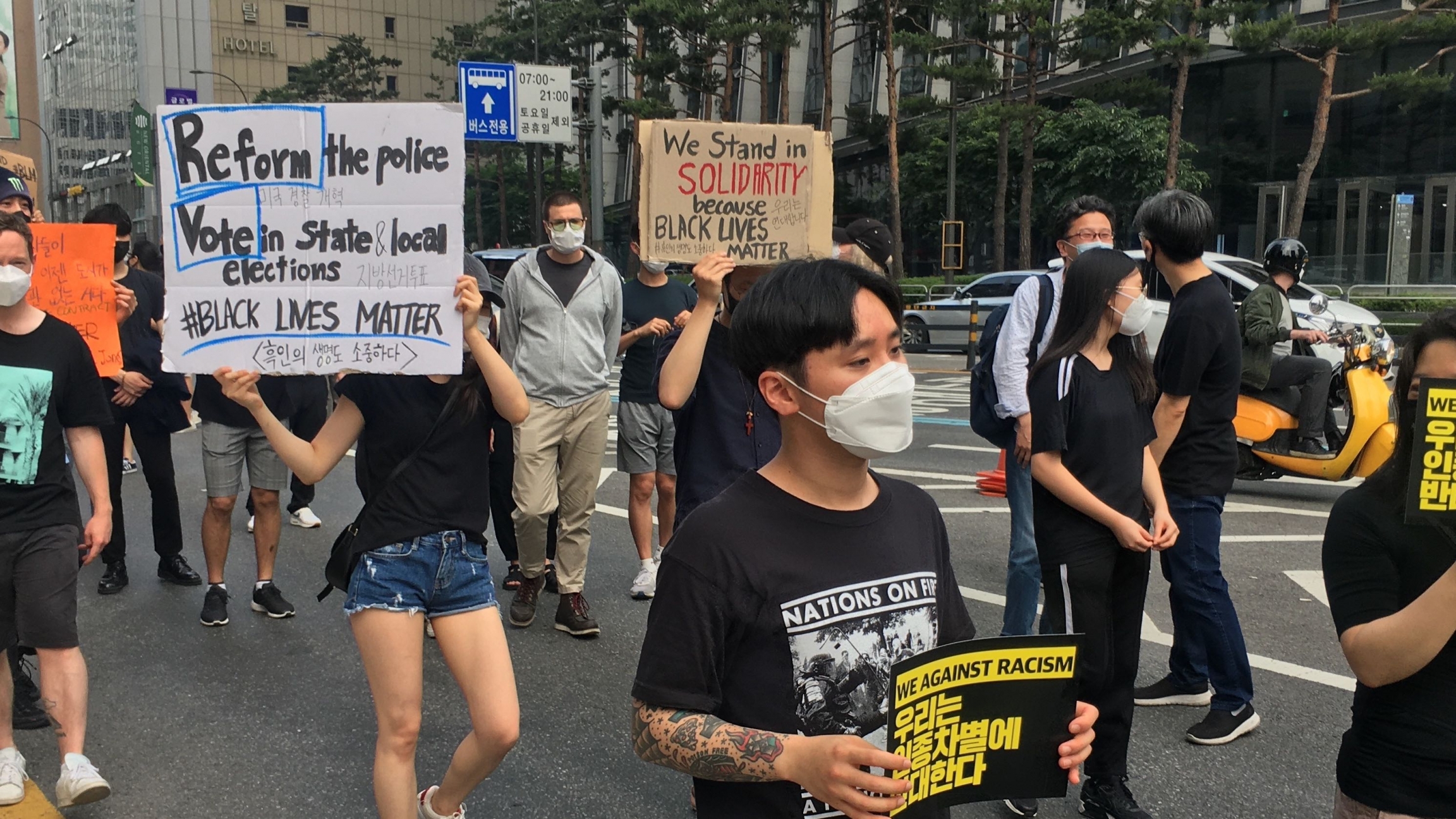 Protesters in Seoul, South Korea, rallied in support of the Black Lives Matter Movement on June 6, 2020.

Calls for racial justice in the US are compelling some South Koreans to point out xenophobia in their own country and reexamine decades-old tensions between black and Korean communities. Over the weekend, around 100 demonstrators walked through downtown Seoul in protest of the killing of George Floyd by a Minneapolis police officer in what was perhaps the first public showing of solidarity with the Black Lives Matter movement in the nation.

Past epidemics underscore importance of mental health amid COVID-19 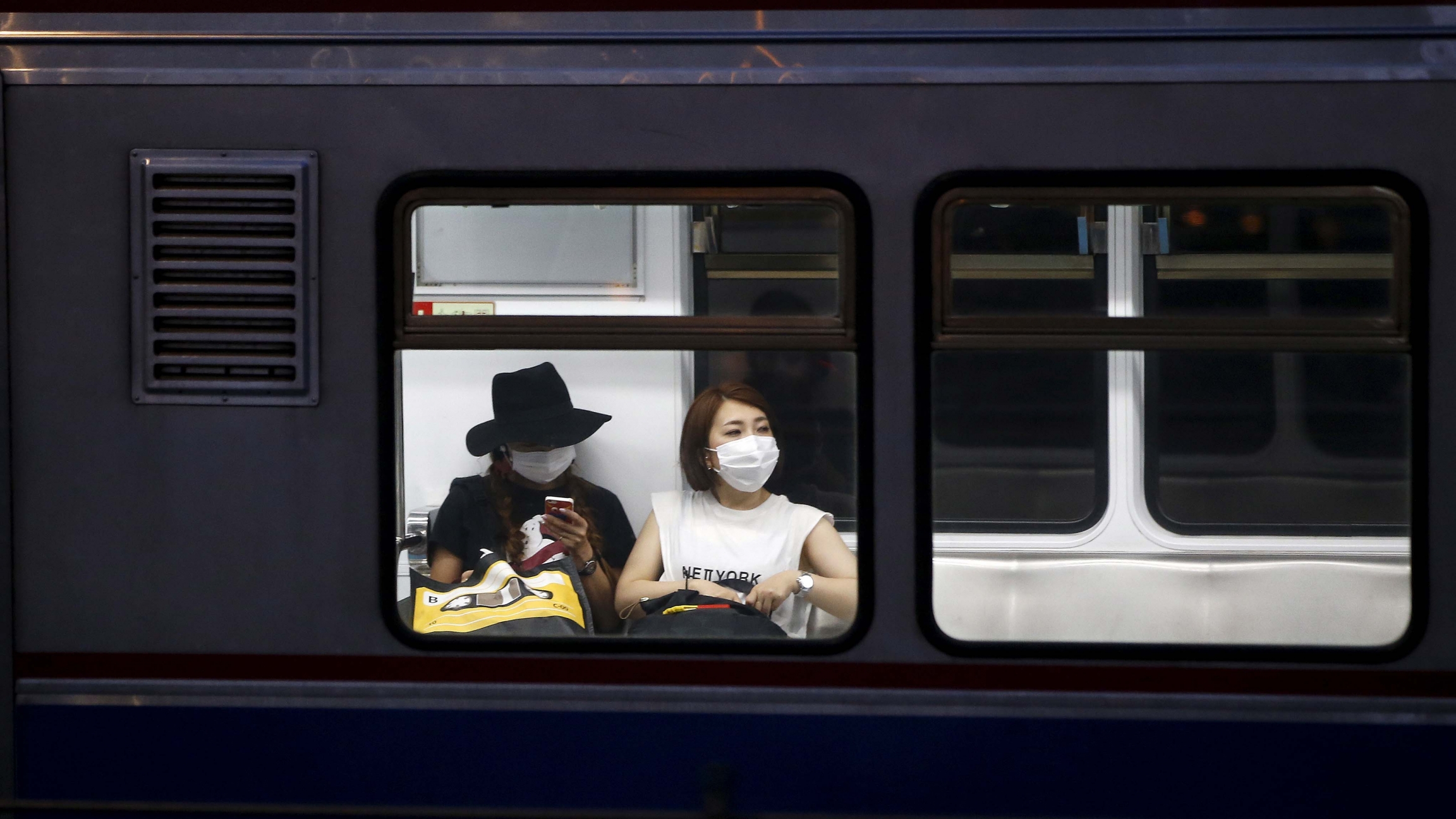 Calls for racial justice in the US are compelling some South Koreans to point out xenophobia in their own country and reexamine decades-old tensions between black and Korean communities. Over the weekend, around 100 demonstrators walked through downtown Seoul in protest of the killing of George Floyd by a Minneapolis police officer in what was perhaps the first public showing of solidarity with the Black Lives Matter movement in the nation.

Discussion: Reporting on the 2020 Latino vote amid the pandemic

Young Latinos could swing the outcome of the election — if they cast their ballots. That’s because approximately every 30 seconds, a young Latino turns 18 and becomes eligible to vote. For the past four months, The World’s “Every 30 Seconds” project has been following the stories of eight young Latino voters in different corners of the US.

Join The World’s Daisy Contreras for a conversation with three of the eight Every 30 Seconds journalists — Naomi Prioleau of WUNC in Chapel Hill, Max Rivlin-Nadler of KPBS in San Diego and Martha Dalton of WABE in Atlanta — focusing on their experiences reaching out to young Latinos for a yearlong reporting project and the lessons they’ve learned on reporting during the pandemic.

You can watch the Facebook Live Q&A on The World’s Facebook page Wednesday, June 10 at 12pm ET. Ask your questions during the live event or email us at [email protected].

Someone found it! Thousands have searched but after more than a decade, someone actually found Forest Fenn’s buried treasure — worth more than an estimated $1 million — somewhere in the Rocky Mountains.

NEW: A bronze chest filled with gold, jewels, and other valuables worth more than $1 million and hidden a decade ago somewhere in the Rocky Mountain wilderness has finally been found. https://t.co/AzvKoMwjbd 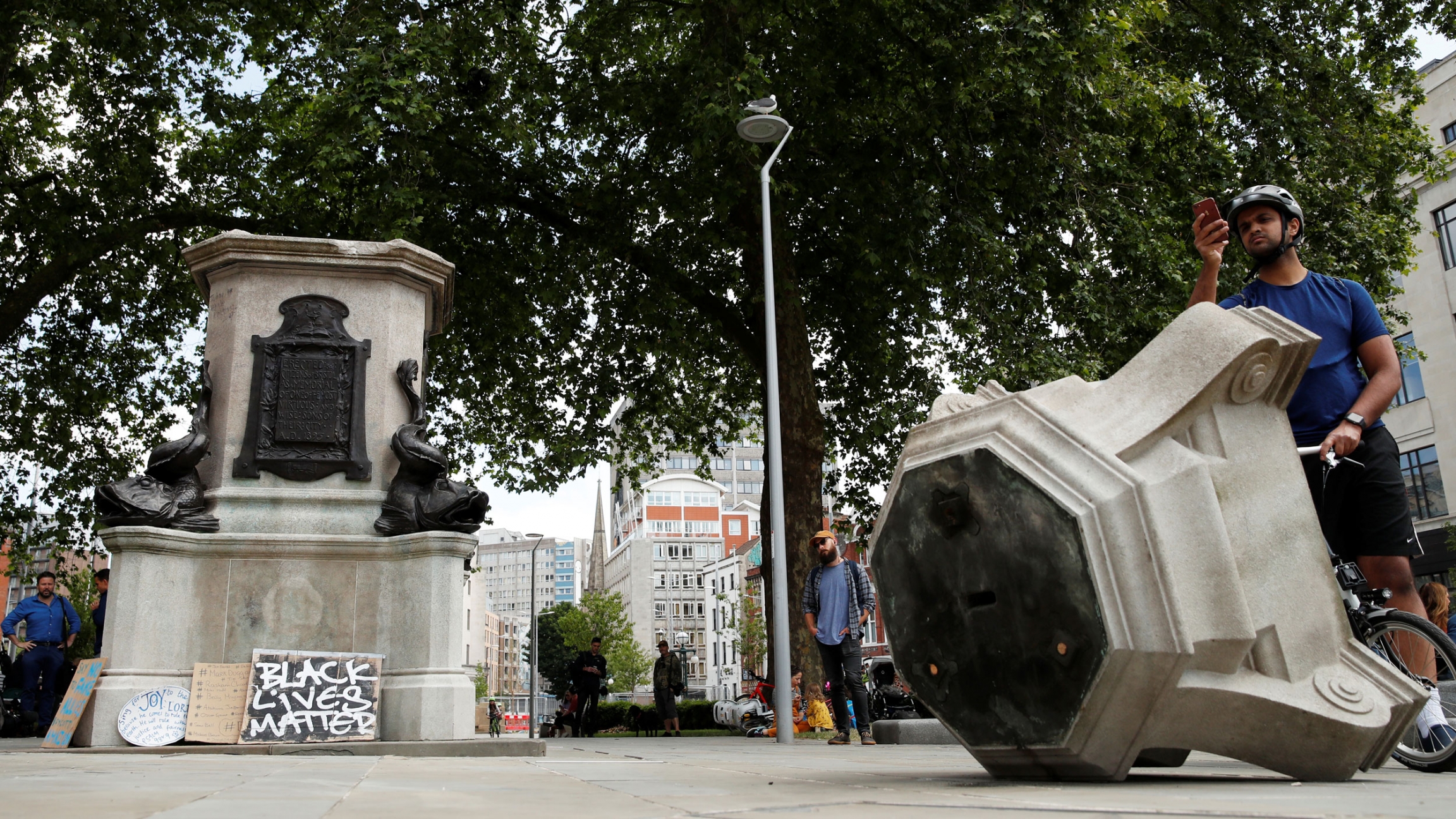 A man observes the base of the statue of Edward Colston, a slave trader in the 17th century, after protesters pulled it down and pushed into the docks, following the death of George Floyd, Bristol, Britain, June 8, 2020.

Protests against racial discrimination and social injustice continue across the globe. At a rally last weekend in Bristol, England, activists pulled down the statue of a 17th-century slave trader and dumped it in the harbor. And, the notion of putting the US military into the streets to quell unrest is a bridge too far for many people, including many military leaders. Also, As East African countries such as Uganda begin easing lockdowns, borders remain a big concern. Truck drivers crossing borders between Kenya, Uganda, and Tanzania have contributed to the spread of COVID-19.