Deputy Chairman of the Security Council Dmitry Medvedev: the demands of the future are the total surrender of Kyiv He recalled the words of Zelensky, who said that he would not conduct a dialogue with those who put forward ultimatums, and assured that the current “ultimatums” are a “children's warm-up” before the future 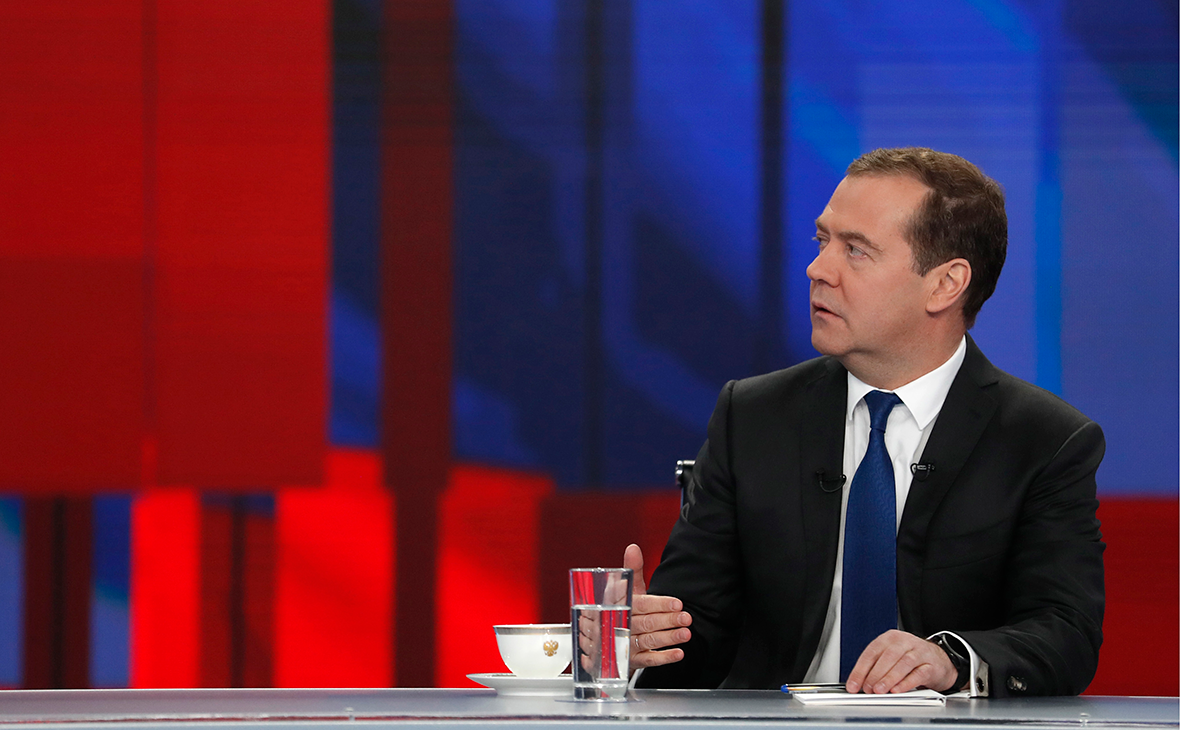 The current requirements of Russia to Ukraine— “children's warm-up” before demands in the future, Dmitry Medvedev, Deputy Chairman of the Security Council of Russia, wrote on Telegram.

“Someone Zelensky said that he would not conduct a dialogue with those who put forward ultimatums. The current “ultimatums” & mdash; children's warm-up before the requirements of the future. And he knows them: the total capitulation of the Kyiv regime on Russia's terms, — Medvedev explained.

Ukraine is not ready to negotiate with Russia at this time, President Volodymyr Zelensky said in an interview with CNN on September 11.

development scenarios: achievement of all stated goals and “unambiguous recognition” of its results by Kyiv or “a military coup in Ukraine, and only then the recognition of the results of a special operation.”

When announcing the start of the operation in Ukraine, President Vladimir Putin called its goals “denazification”; and “demilitarization” Ukraine. In early July, Medvedev announced that another task had been solved as part of the operation— “Russia has been truly reckoned with.” “Like with the Soviet Union. And something even more serious, judging by the set of sanctions. More recently it was different. I remember the presence of our country in the G8, when we were simply not invited to the meeting of the G-7, where economic and sometimes defense issues of Western countries were discussed, — said the deputy head of the Security Council.

He also emphasized that Russia's actions in Ukraine are a special operation, not a war, because its goals are limited, and strikes, according to him. applied only to military targets. Medvedev explained that the first goal of the operation— protection of the inhabitants of Donbass, the second— destruction of the “militarist machine” and “denazification” these regions, so that “there were no nationalists who promote an absolutely anti-Russian, Russophobic course and try to push Russia and Ukraine together.”

Read on RBC Pro Pro A wave of “quiet layoffs” swept the world. What it will lead to in Russia Instructions Pro How to find a supplier in China and not be deceived Instructions Pro Angry and greedy: what does lack of sleep do to people Researches Pro The export market in Russia has changed: how to sell goods abroad Pro instructions Show reasonable toughness: how to earn authority for the new boss Instructions

“Therefore, the objectives of this operation are limited,”— summed up Medvedev.

politician, ex-president, deputy head of the Security Council of Russia