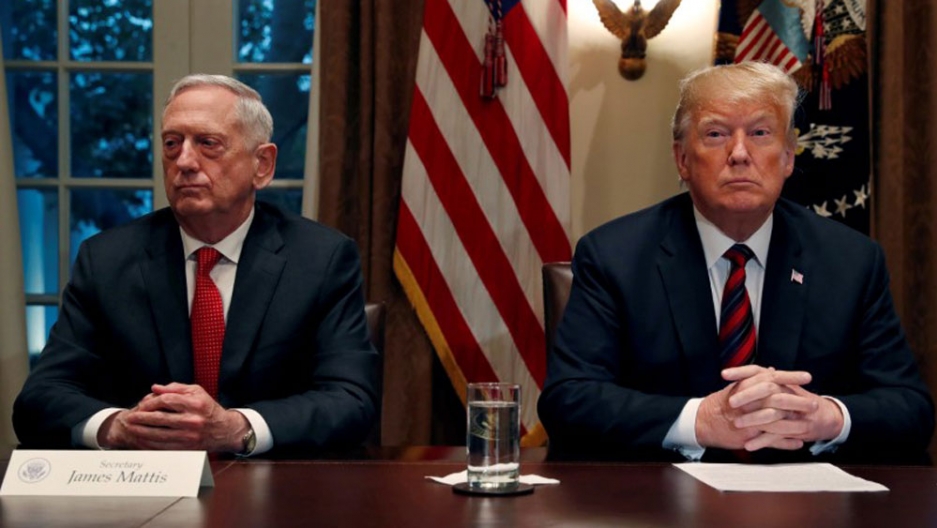 US President Donald Trump speaks to the news media while gathering for a briefing from his senior military leaders, including then Defense Secretary James Mattis (L), at the White House, October 23, 2018.

Former Defense Secretary Jim Mattis broke his silence Wednesday, denouncing President Donald Trump’s call for a military response to the civil unrest gripping the US after the killing of George Floyd, an unarmed black man who died as a white police officer pressed a knee into his neck last week.

Mattis, an influential retired Marine general who resigned over Trump’s policy on Syria in 2018, accused the president of trying to divide the country. “Donald Trump is the first president in my lifetime who does not try to unite the American people — does not even pretend to try,” Mattis wrote in The Atlantic. Only hours before Mattis’ comments were published, the current defense secretary, Mark T. Esper, also distanced himself from Trump, suggesting the use of the military to contain the protests was unnecessary at this time.

In a day with several high profile figures speaking out, former President Barack Obama on Wednesday urged mayors across the country to review their police department’s use-of-force policies, but also struck a note of optimism. “In some ways, as tragic as these last few weeks have been, as difficult and scary and uncertain as they’ve been, they’ve also been an incredible opportunity for people to be awakened to some of these underlying trends,” Obama said via livestream from his home in Washington, DC.

Today marks the 31st anniversary of China’s bloody Tiananmen Square democracy crackdown. But for the first time since 1989, commemorations have been banned by Chinese authorities citing concerns over the coronavirus. Despite the ban, thousands in Hong Kong defied the police and gathered in the city’s Victoria Park. The Tiananmen Square anniversary comes as China’s central government passed a law making it a crime to mock the country’s national anthem. It also falls against the backdrop of the Trump administration’s forcible removal of peaceful protesters from Lafayette Square near the White House in advance of a photo op.

In another echo of 1989, a huge fuel leak into a river within the Arctic Circle has lead Russian President Vladimir Putin to call for a state of emergency. Greenpeace has likened the spill to the Exxon Valdez disaster 31 years ago. 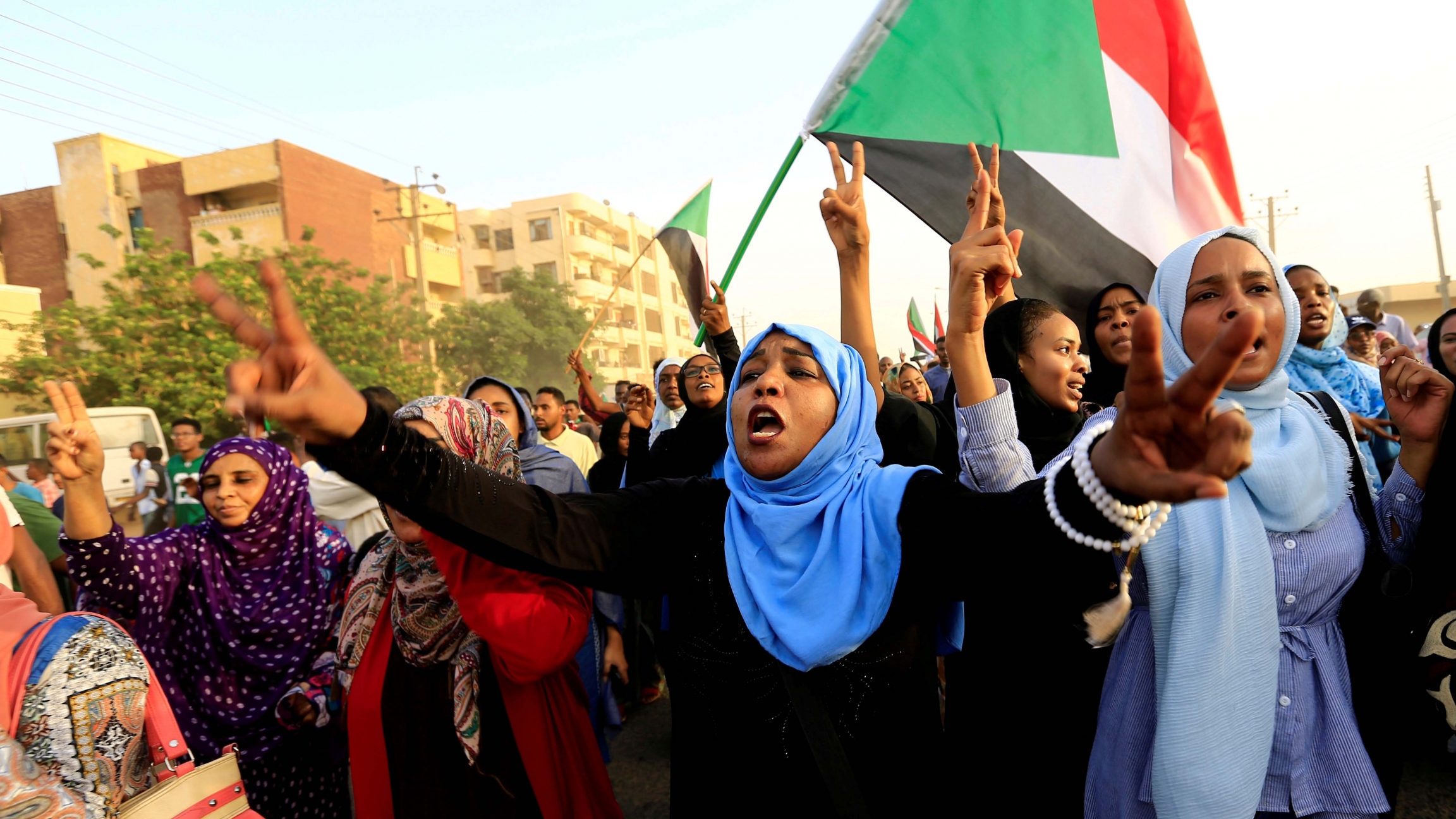 Sudanese protesters march during a demonstration to commemorate 40 days since the sit-in massacre in Khartoum, North, Sudan, on July 13, 2019.

One year ago, women protesters were the target of Sudanese security forces, who raided a protest camp of pro-democracy activists on June 3, 2019. Now, a year on, many are concerned that those responsible for the attack are not being held accountable. 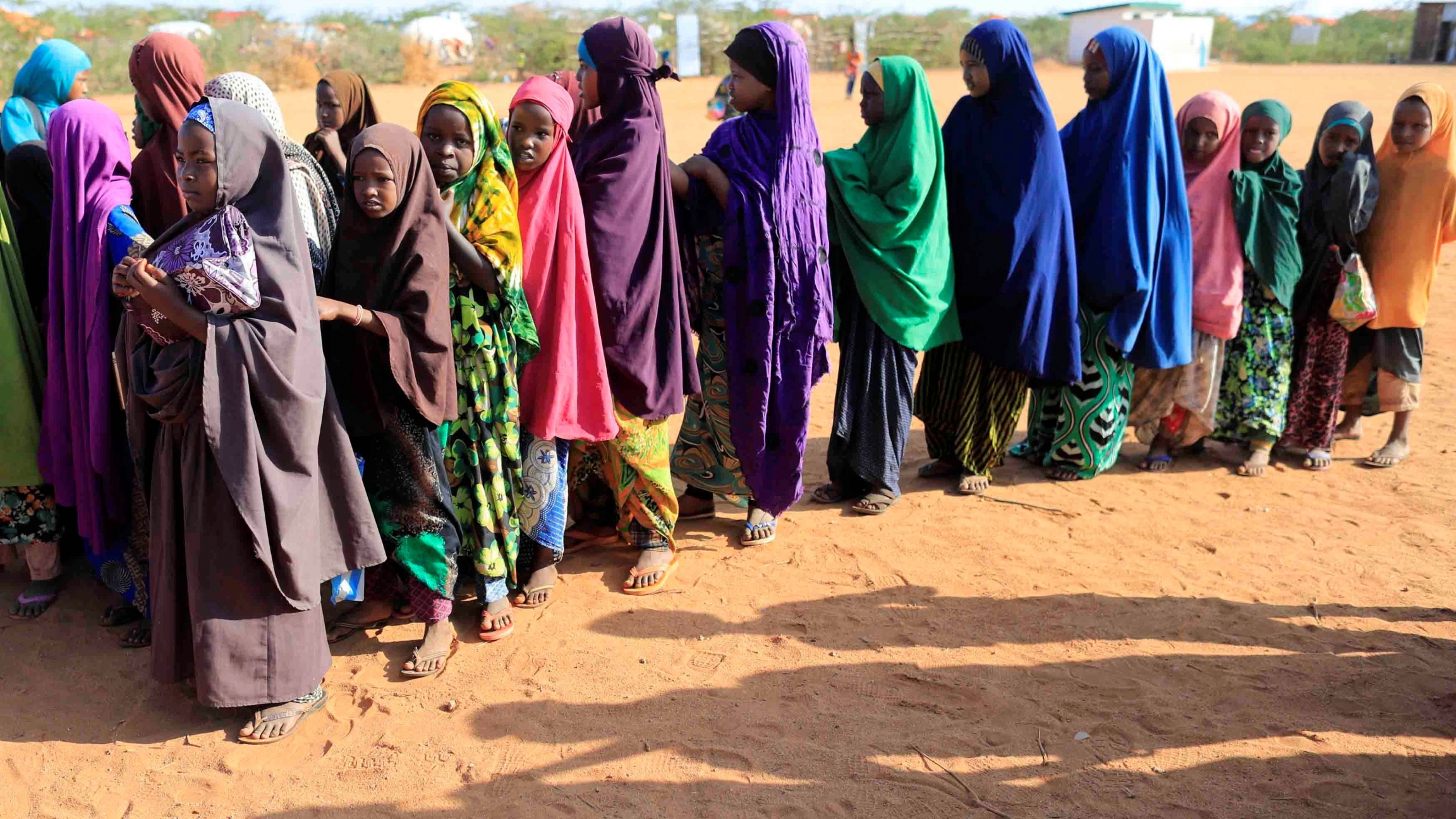 Internally displaced girls in Somalia queue before at a school beside an IDP camp in Dollow, Somalia, April 4, 2017.

Some 200 million women and girls worldwide have undergone female genital mutilation, a practice condemned by the World Health Organization as a violation of human rights. During COVID-19 lockdowns worldwide, activists working to end FGM say they have seen both progress — and concerning backsliding.

Thanks to new research, we now know what a 2,900-pound armor-plated dinosaur’s last meal was (hint: lots and lots of veggies).

— Royal Tyrrell Museum of Palaeontology (@RoyalTyrrell) June 3, 2020In case you missed itListen: Facing the threat of coronavirus and state violence 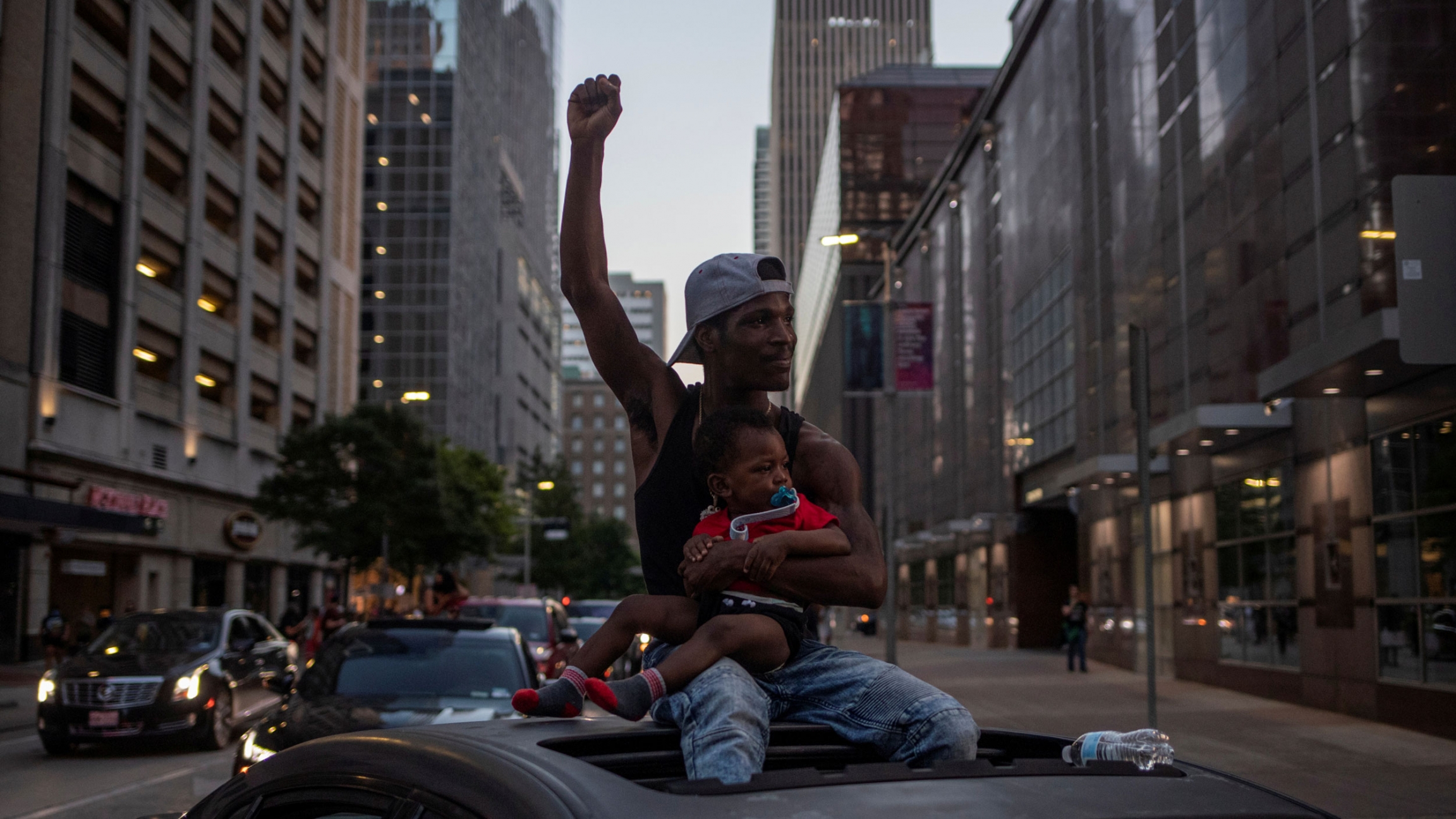 Colby, holding his son Jahaziel through a sunroof, lifts his hand in solidarity with other protesters during a spontaneous caravan rally of vehicles against the killing of George Floyd in Minneapolis police custody, downtown Houston, Texas, June 2, 2020.

Black Americans are facing two existential threats: the coronavirus pandemic and state violence. And, a recent exchange of cyberattacks between Iran and Israel, which included an attack on critical civilian infrastructure, is threatening to change the unofficial, but implicit agreement on the rules of engagement between these regional rivals. Also, a new collection from music producer and DJ, Totally Enormous Extinct Dinosaurs, uses bird recordings collected during the coronavirus quarantine.