The British prime minister is convinced that soon the European Union will have to choose whether to increase its dependence on hydrocarbons from Russia or stand up for Ukraine. He assured that Great Britain does not want to be an “enemy of Russia” 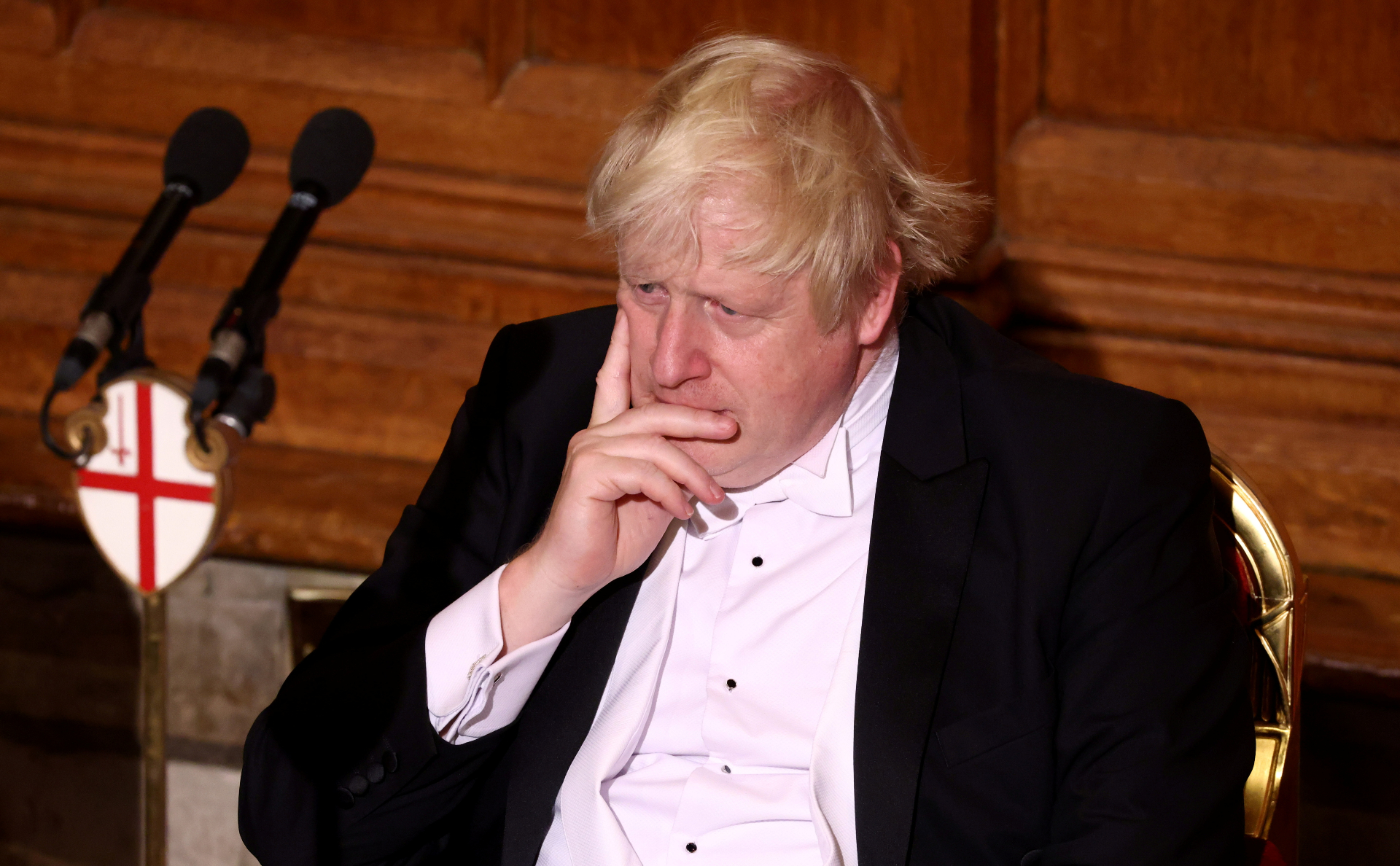 British Prime Minister Boris Johnson expressed the opinion that soon the European Union will have a choice whether to increase its dependence on Russian hydrocarbon supplies or to speak in support of Ukraine, reports Bloomberg.

“We hope that our friends will realize that there will soon be a choice, whether they are hooked even more on Russian hydrocarbons that go through giant new pipelines, or stand up for Ukraine and stand up for the cause of peace and stability, if you will allow me to put it that way.” & mdash; said the head of government.

Johnson stressed that Great Britain does not want to be an “ enemy of Russia '' because of Ukraine, but expresses a “ commitment to democracy and freedom '' like its allies on the European continent.

The prime minister also noted that London “ reacted quickly '' when Poland asked for help in dealing with the “ contrived crisis '' on its border with Belarus, where the regime of Alexander Lukashenko provoked thousands of migrants to cross the EU borders in order to undermine the security of European states.

On November 14, The Mirror newspaper, citing sources, reported that British authorities can send 600 people from the SAS special forces unit to Ukraine. According to one of the interlocutors, this may happen in the near future. The reason for the transfer is the conviction of British intelligence MI6 and Boris Johnson in the imminent invasion of Russian troops into Ukraine.

In late October, The Washington Post wrote about the pulling together of the Russian military to the border with Ukraine. American and European officials told the publication that they see “ unusual movements of equipment and military on the western flank of Russia '', which began immediately after the completion of the Russian-Belarusian exercises West-2021, which took place from 10 to 15 September. The article also noted that the movement of troops is taking place against the background of a toughening of Russia's position in relation to Ukraine, and the conflict in Donbass is “ entering a new stage. ''

In early November, the US Department of Defense announced “ unusual activity '' Russian military near the border with Ukraine. The Pentagon called on Russia to clarify its intentions and warned that any aggression or escalation would be “ seriously worried. '' USA.

Later, the S & uuml; ddeutsche Zeitung newspaper, citing diplomatic sources, reported that the US had approached the UK, France and Germany on this issue. & laquo; Reason [appeal] & mdash; the concentration of Russian troops on the border with Ukraine and the associated high potential for escalation '', & mdash; wrote the edition.

Press Secretary of the Russian President Dmitry Peskov said that the movement of Russian military equipment and army units across the country is exclusively a matter of Russia, and the latest publications about their appearance near the border with Ukraine are “ not even worth commenting on ''; .

Subscribe to RBC's Telegram Receive news faster than anyone