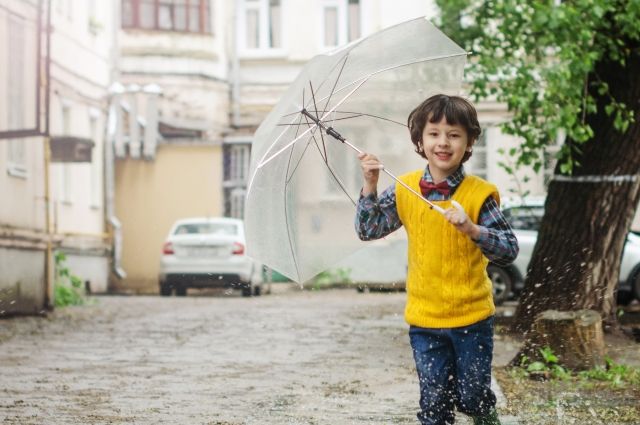 The weather with variable cloudiness will be established in Moscow and the Moscow region on Saturday, July 16, according to the website of the Hydrometeorological Center of the Russian Federation.

According to weather forecasts, during the day the air temperature in Moscow will be from 22 to 24 degrees of heat. On Sunday night, the thermometers can drop to 11 degrees.

In the Moscow region, it is expected to reach plus 25 degrees during the day. It can drop to 8 degrees at night in the region.

Slight intermittent rain is expected in some places. The wind is southwestern and western at a speed of up to eight meters per second.

Atmospheric pressure will be 746 millimeters of mercury.

Earlier, the scientific director of the Hydrometeorological Center Roman Vilfand spoke about the introduction of new climatic norms in the territory Russia.