Foreign Minister Lavrov: Pelosi's visit to Taiwan is an attempt to show impunity According to Lavrov, the United States is acting on the principle of “what I want, I turn back”, including in the situation with Ukraine. The minister added that he sees “no reason to create such an irritant out of the blue” 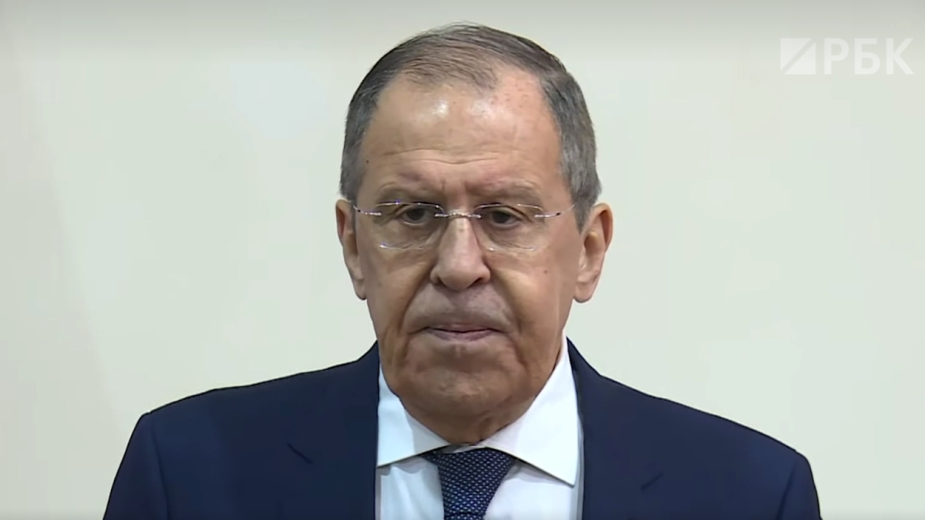 The visit of Speaker of the US House of Representatives Nancy Pelosi to Taiwan reflects the desire of the United States to prove its impunity to everyone, Russian Foreign Minister Sergei Lavrov said at a press conference following talks with Myanmar Foreign Minister Wunna Maun Lwin, the broadcast was conducted by the department on Rutube.

“The fact that this reflects the very line that we are talking about in relation to the Ukrainian situation, I have no doubts” this desire to prove to everyone and all their impunity and to show their permissiveness: what I want, then I turn back, — he said, adding that he saw “no reason to create such a stimulus out of the blue.”

Pelosi flew to Taiwan on the evening of August 2 without warning. She visited the local parliament and met with the President of the Republic, head of the Democratic Progressive Party Tsai Ing-wen. Upon her arrival, Pelosi noted that she wanted to support the “bright and dynamic” democracy and confirm Washington's intention to support the island.

China, which criticized Washington at the stage of preparing the visit, accused the United States of provocation. The State Council of the country said that Taiwan “colluded with outside forces” and undermined the peaceful development of relations with mainland China. Beijing also warned that Pelosi's trip would also undermine Sino-American relations.

Read on RBC Pro Pro Steps to build a healthy relationship with alcohol Will the New CEO Rescue Plan Work Articles Pro “Playground for adults”: what it's like to work at Google – in 6 points Articles Pro Remote work is the “new cookies” for office workers Articles Pro Is this normal or should I call an ambulance? How To How Companies Cut Wage Spending: Four Scenarios Articles

After Pelosi's plane landed in Taipei, Chinese troops began firing exercises off the coast of Taiwan. In response, the republic increased the combat readiness of the army. The White House, in turn, admitted that Beijing may respond to US actions, although “China has no pretext for increasing aggressive actions or military activity in or around the Taiwan Strait.” Washington is not seeking to create a crisis around the island, the US administration added.

The Russian Foreign Ministry has already condemned the US actions and called Pelosi's trip a “provocation” aimed at containing China. The official representative of the department, Maria Zakharova, admitted that Washington thus wants to divert the attention of its citizens from internal problems, and the world community— from Ukraine.