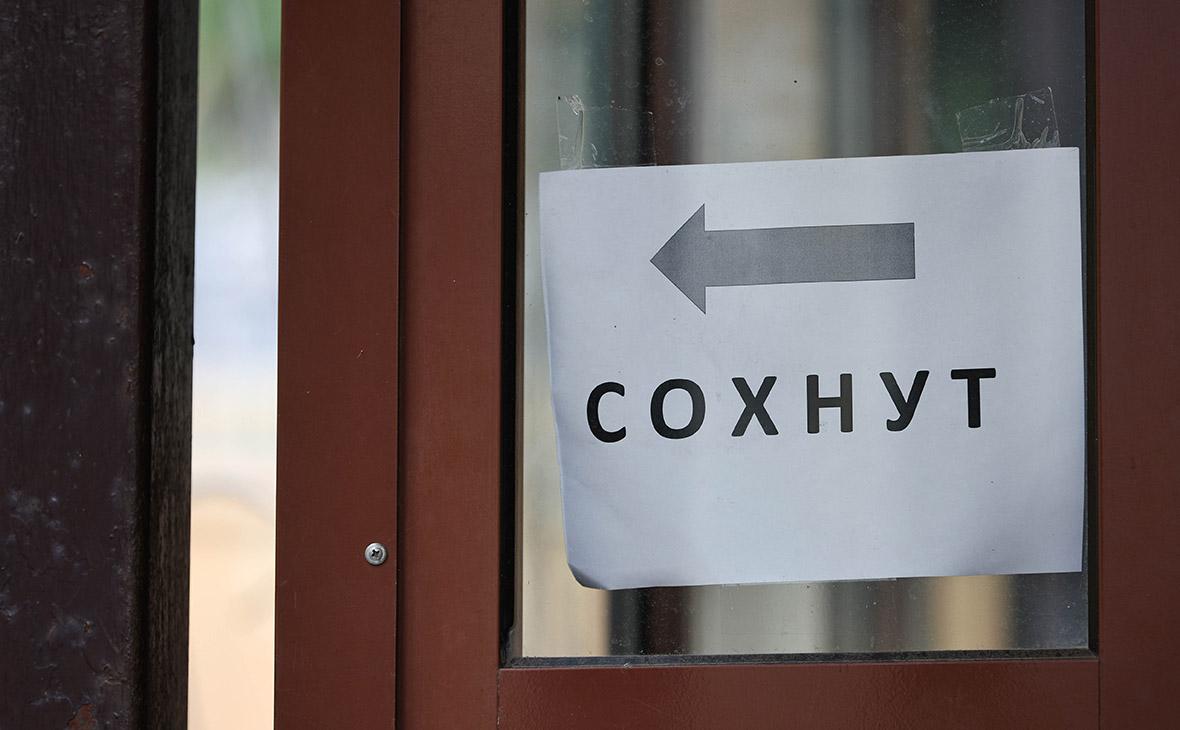 Jewish Agency «Sohnut» allows the termination of its physical presence in Russia, despite the progress made in resolving tensions between Moscow and Tel Aviv. This was reported by The Jerusalem Post, citing sources.

According to sources, on August 10, a “tense meeting” was held at the agency's headquarters in Jerusalem, at which the question of how to transfer all operations from Russia to Israel. The organization plans to continue its activities remotely, the newspaper writes.

“The Jewish Agency will carry out all of its repatriation work from Israel online or by phone. The problem is that there will be no way from Russia to call for crepatriation,— said the source of the newspaper.

In addition, according to the source, the agency will change its model of work to the model of charitable foundations. In particular, “Dry” will not engage in any independent activities in Russia, but will continue to fund local events in Jewish communities.

Currently, about 200 employees of the agency are working in Russia, as well as three full-time Israeli employees, whose contract ended in the summer and who are not expected to return to Russia. The agency also could not find a replacement for these employees.

RBC sent a request to the press service of Sokhnut.

Read on RBC Pro Pro Anesthesia by Mozart: how to reduce pain with the help of music Studies Pro “The worst corporation” in the world: what it's like to work at Walmart in 4 points recuperate over the weekend Instructions Pro Why managers make common mistakes in decision-making Articles Pro If it is difficult with a child. What do you do when you can't take it anymore? Summary Pro Why there are no such bright logos as Coca-Cola in Europe Articles Pro You will have to pay more: 5 secrets of working with Chinese partners Articles

On July 21, the Ministry of Justice of Russia asked to liquidate the Russian representative office of Sokhnut, which is engaged in repatriation to Israel and assistance to repatriates.

Israeli TV channel 13Reshet reported that the Russian authorities suspected “Dry” in the organization of the “brain drain” and seeking to poach businessmen and scientists. The Kremlin denied this information and asked “not to politicize the situation”, emphasizing that the requirement to liquidate the agency is related to compliance with the law.

Agency “Sohnut” was founded in 1929 and contributed to the repatriation of Jews to Palestinian lands, and after Israel gained independence— to the Israeli state. There is a representative office of the agency in Russia, ANO Sokhnut, which has offices and partners in Moscow, St. Petersburg, Samara, Rostov, Pyatigorsk, Yekaterinburg, Irkutsk, Novosibirsk and Khabarovsk.

Israeli Prime Minister Yair Lapid considered that the closure of the “Sohnut” will negatively affect relations between the two countries, and instructed the Foreign Ministry to develop policy measures in the event of the liquidation of the Russian mission.

The day before, on August 9, Russian and Israeli Presidents Vladimir Putin and Yitzhak Herzog held a telephone conversation, during which they discussed the situation with the work of the Jewish Agency in Russia and agreed that contacts in this regard will be continued through the relevant departments of both countries.

Authors Tags Subscribe to VK RBC Get news faster than anyone