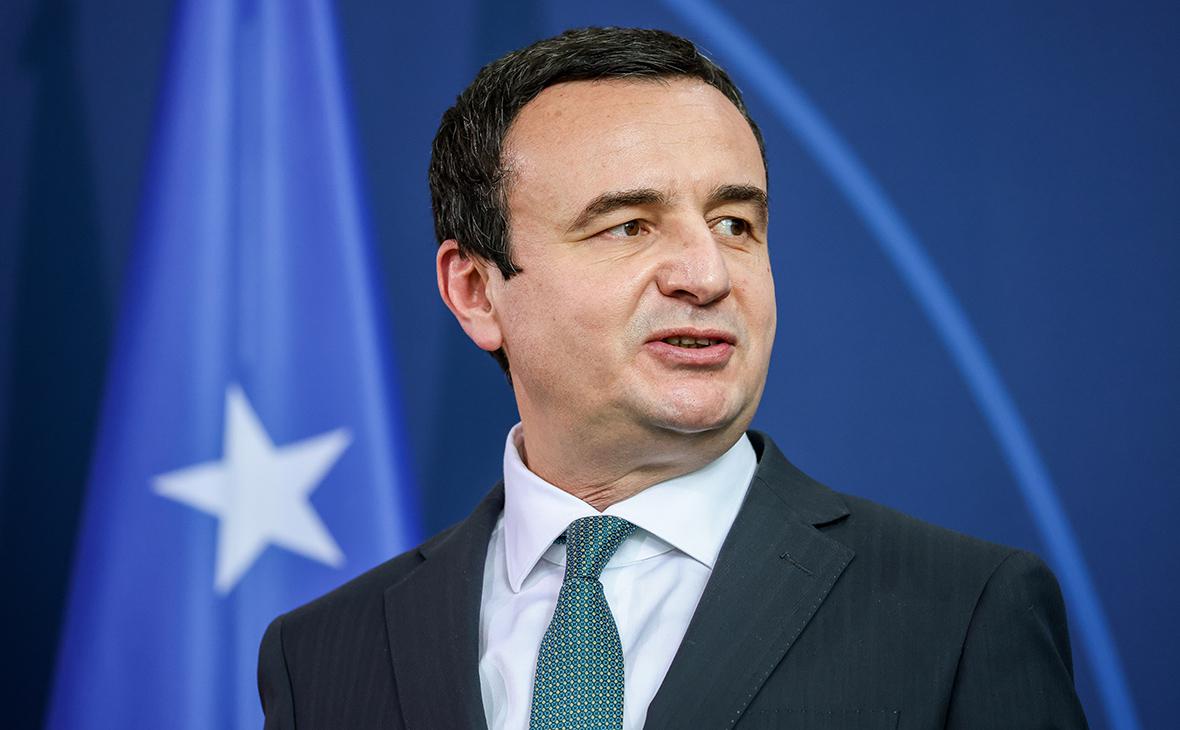 Relations between Pristina and Begrad can be settled. This was stated in an interview with El País newspaper by the Prime Minister of the partially recognized Kosovo, Albin Kurti.

“Yes, I think it's possible,”— said Kurti, answering a question about the possibility of settling differences between the two countries before possible EU accession.

Relations between Serbia and Kosovo escalated on July 31, on the eve of the introduction by the Kosovo authorities of a ban on personal documents and license plates issued in Serbia. Pristina decided to take such measures in response to the actions of Belgrade, which does not recognize the certificates issued by Kosovo.

Serbian President Aleksandar Vucic accused Kosovo of preparing an operation against Serbs living in the north of the republic. In the evening of the same day, air raid alerts went off on the border between Kosovo and Serbia; the Kosovo authorities deployed special forces to the border crossings, and the Serbs began to build barricades. The NATO-led international force (KFOR), responsible for ensuring security in Kosovo, has declared its readiness to intervene in the conflict if stability in the region is threatened.

Due to the escalation, Kosovo has postponed the adoption of the law on the termination of the Serbian documents until September 1; Borrell welcomed Pristina's decision. The next day, Serbian Foreign Minister Nikola Selakovich said that the situation in the region had calmed down, but remained “very, very fragile.”

The day before, Kurti held talks with President Vucic. According to the head of European diplomacy, Joseppe Borrell, the negotiations ended in vain.

Read on RBC Pro Pro Q-commerce: what awaits fast delivery services under sanctions Articles Pro Hero of the Republic: how a dentist ran away from his parents and earned $ 1 billion Articles Pro “I left the boss humiliated”: how to deal with toxicity at work Articles Pro You have 8 seconds. How to present and sell an idea Summary Pro Like in 2008: how rising real estate prices threaten the economy. Digest Articles Pro Why there are no such bright logos as Coca-Cola in Europe Articles

«Both leaders agreed on the need to continue the dialogue, negotiations will resume in the coming days. As long as there is time until September 1, I do not give up, — Borrel added.