The United States will try to legalize the increase in provocations of Ukrainian nationalists in Crimea with the use of NATO weapons, explaining this by the fact that the countries of the alliance do not recognize the peninsula as part of Russia. This opinion was expressed by the Permanent Representative of the Republic under the President of Russia, Deputy Prime Minister of the Crimean Government Georgy Muradov in a conversation with RIA Novosti.

Kyiv plans to hold the second international summit of the Crimean Platform online on August 23. NATO Secretary General Jens Stoltenberg confirmed his participation in it.

According to Muradov, Washington and Kyiv are counting on creating a new point of escalation in the war between NATO and Russia.

“It is for the sake of this that the Secretary General of the bloc Stoltenberg, with a NATO whip, is actively driving his wards to a meeting of the so-called international platform for the de-occupation of Crimea. It is hardly worth ignoring this action, conducted by the Americans. It will obviously mean a certain boundary, the edges of which have already received their outlines, — he said. 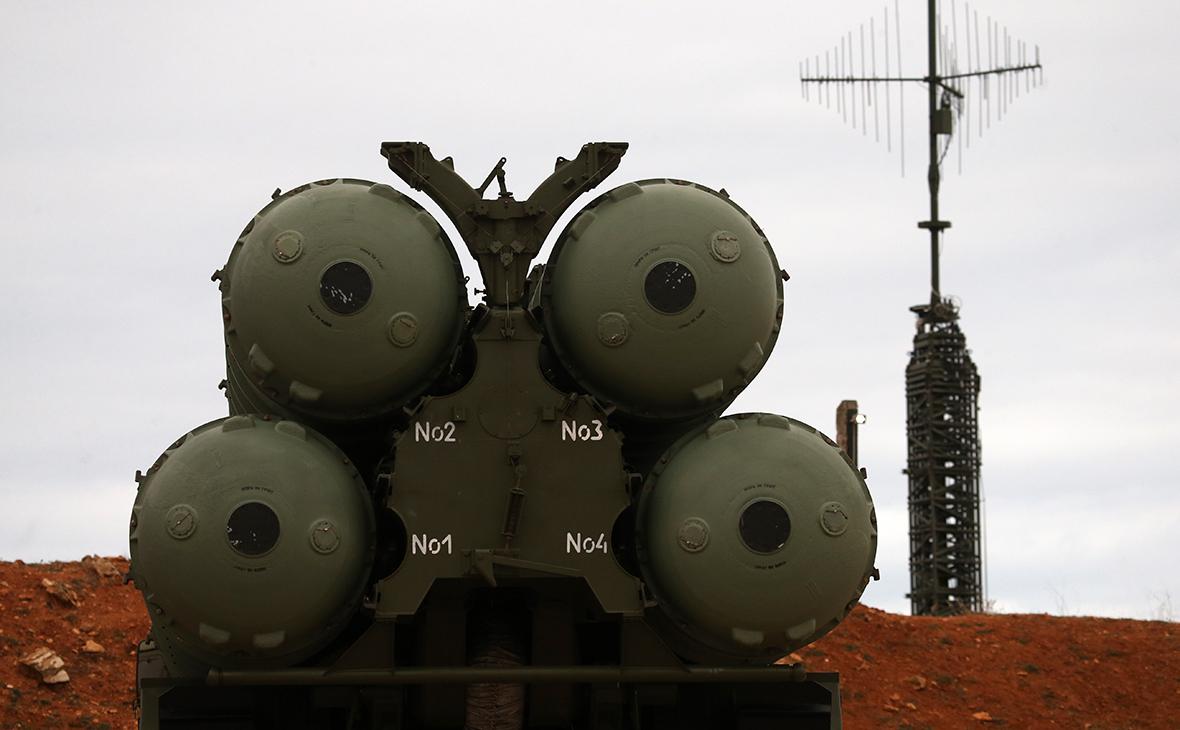 The Permanent Representative of the Crimea called “obvious” the fact that the West set itself the goal of taking the conflict in Ukraine to a new, larger level, so that this escalation would be impossible to keep in the previous format of the Russian special operation.

At the same time, Muradov considered unrealistic the NATO plan to defeat Russia by further pumping weapons into Kyiv, supplying thousands of foreign instructors and mercenaries, and providing space support.

Read on RBC Pro Pro Why the benefits of veganism are often exaggerated and why it is dangerous not reach Abibas: what should be the import-substituting brand Wildberries and who sells the most. Rating Research

“Our opponents do not take into account that the pumped Ukrainian” ball ” it will simply burst loudly when it stumbles upon a Russian needle, which Moscow has not yet taken out of its arsenals. And the direct involvement in the conflict of the NATO bloc— a direct route to a nuclear catastrophe in which there will be no winners,— he concluded.

Earlier, the Politico newspaper reported that Washington allowed Kyiv to use US-supplied weapons to strike military targets in Crimea. This publication was reported by a senior representative of US President Joe Biden.

Oleg Kryuchkov, adviser to the head of Crimea on information policy, commenting on the publication, assured that strikes on the territory of the peninsula would cause a boomerang effect and cause more serious damage to Ukraine itself.

“All their aggressive plans will hit them with a boomerang, only with much stronger impact and irreparable consequences,»,— he said.

Over the past few days, air defense in Crimea has worked several times: August 18— in Kerch, August 19— in Evpatoria, on the morning of August 20, an UAV attacked the headquarters of the Black Sea Fleet. There were no casualties as a result.

The head of the republic, Sergei Aksyonov, said on August 20 that the air defense systems “successfully hit all targets over Crimea.”

A yellow terrorist threat level is in effect in Crimea. The same measure was introduced by the Sevastopol authorities after the drone attack on the fleet headquarters on July 31. Then six people were injured.