Global News: Canada Moves Special Forces to Ukraine to Deter Russia The Canadian Special Forces Regiment, in particular, is to help evacuate diplomats in the event of a “full-scale invasion.” We are talking about a small number of transferred military

Canada transferred part of the special forces to Ukraine amid increased tensions in relations between Russia and the West, Global News reported, citing sources.

According to the channel, we are talking about the transfer “a small contingent of the Canadian Special Forces Regiment.” The sources said it was “part of an effort by NATO allies to contain Russian aggression in Ukraine and identify ways to help the Ukrainian government.” In addition, SWAT will assist in the evacuation of Canadian diplomats in the event of a “full-scale invasion”.

Officials have not officially confirmed this information to Global News.

“Canadian Special Operations Forces Command is part of a broader military effort to support Ukraine's security forces,”— only spokeswoman for the command Amber Bino said, adding that Canadian instructors have been training the Ukrainian military since 2020. 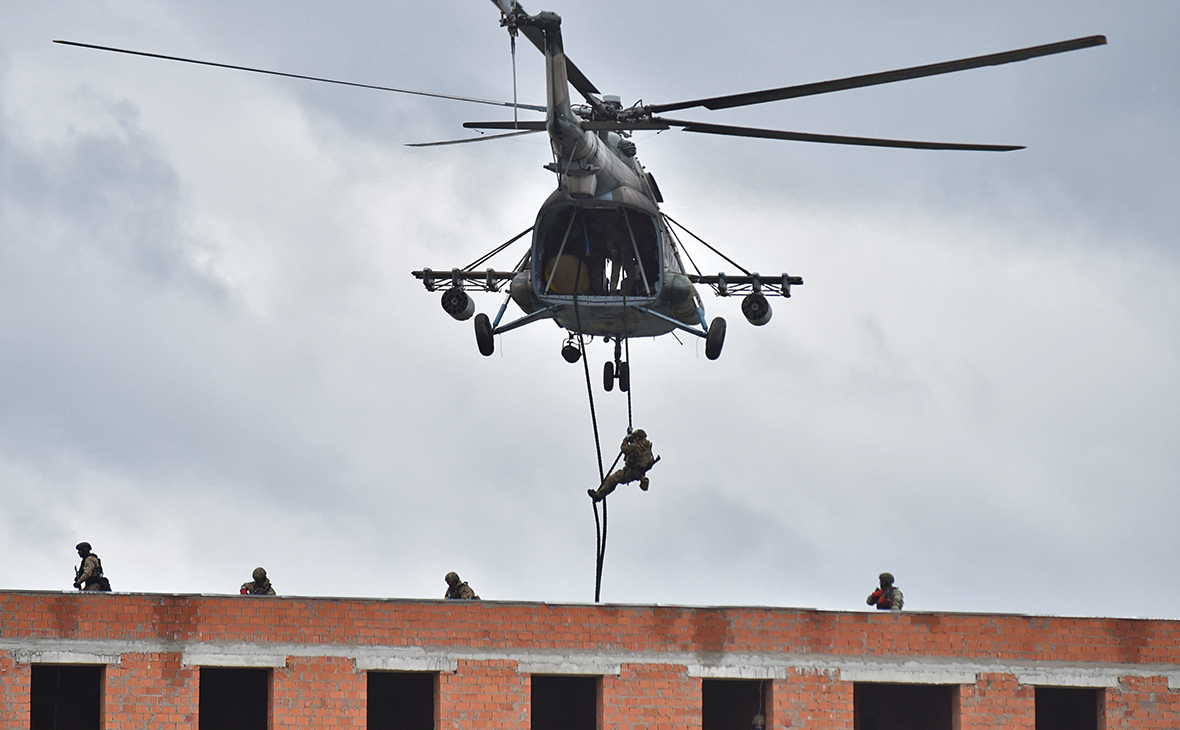 According to Global News, citing government data, the country has allocated about $700 million in aid to Kiev since 2014, including non-lethal weapons and sending instructors.

Earlier, the Canadian authorities recommended citizens to refrain from traveling to Ukraine “due to ongoing Russian aggression.”

Western media and politicians have repeatedly reported on Russia's pulling troops to the border with Ukraine and the upcoming “invasion”; to a neighboring country.

Recently, US national security adviser Jake Sullivan, in particular, said, citing intelligence, that Moscow is looking for a pretext for “aggression”; against Ukraine. The fictitious reason, according to him, could be the accusation of Kiev “of preparing an attack on Russian forces”; in Donbass. According to CNN, Moscow is preparing a “task force to carry out an operation in eastern Ukraine under a false flag.” Later, White House press secretary Jen Psaki also reported this. According to her, “attack” should take place from mid-January to mid-February.

Russia denies “invasion” plans; to Ukraine. The authorities have repeatedly called the movement of troops on their own territory an internal affair of the country. The Kremlin assured that the country does not threaten anyone and is not going to attack anyone.