Actor and producer Matthew McConaughey is considering running for the governor’s seat in Texas. He wouldn’t be the first Hollywood heavyweight to use silver screen celebrity to launch a political career.

A recent poll suggested that McConaughey has strong support among Texans, at least as a possible participant in the race. The ‘Dallas Buyers Club’ star could rival both incumbent Governor Greg Abbott and Democratic hopeful Beto O’Rourke.

RT takes a look at famous politicians who took on Tinseltown before landing in a public office. 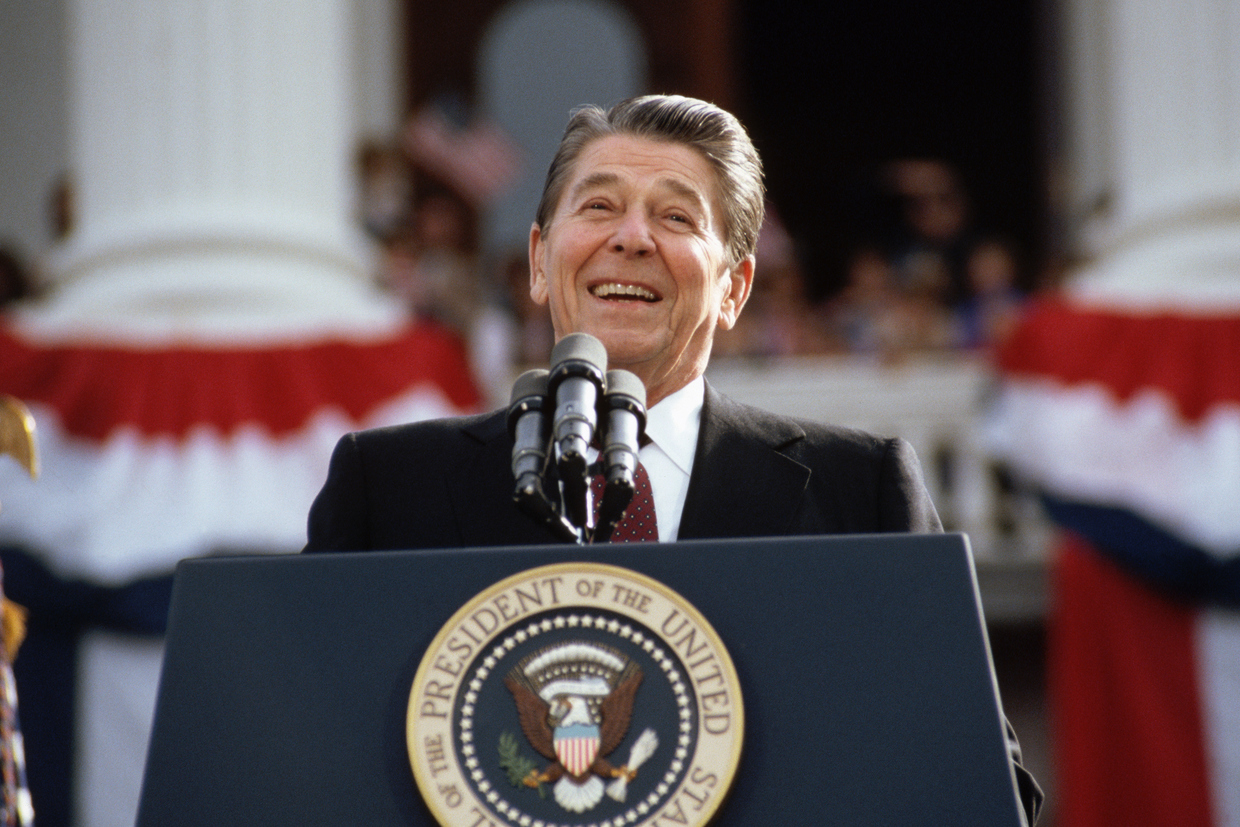 The most obvious example is, of course, the patron-saint of American conservatism, Ronald Reagan. Before becoming the 40th president of the US he was twice the president of the Screen Actors Guild.

His reluctant cooperation with the FBI during the witch hunt for communism sympathizers among fellow actors is probably not as cherished by fans as Reaganomics or the USSR-crushing Strategic Defense Initiative.

Reagan the politician got elected as governor of California in 1966 and clenched a GOP nomination for the oval office in 1980. 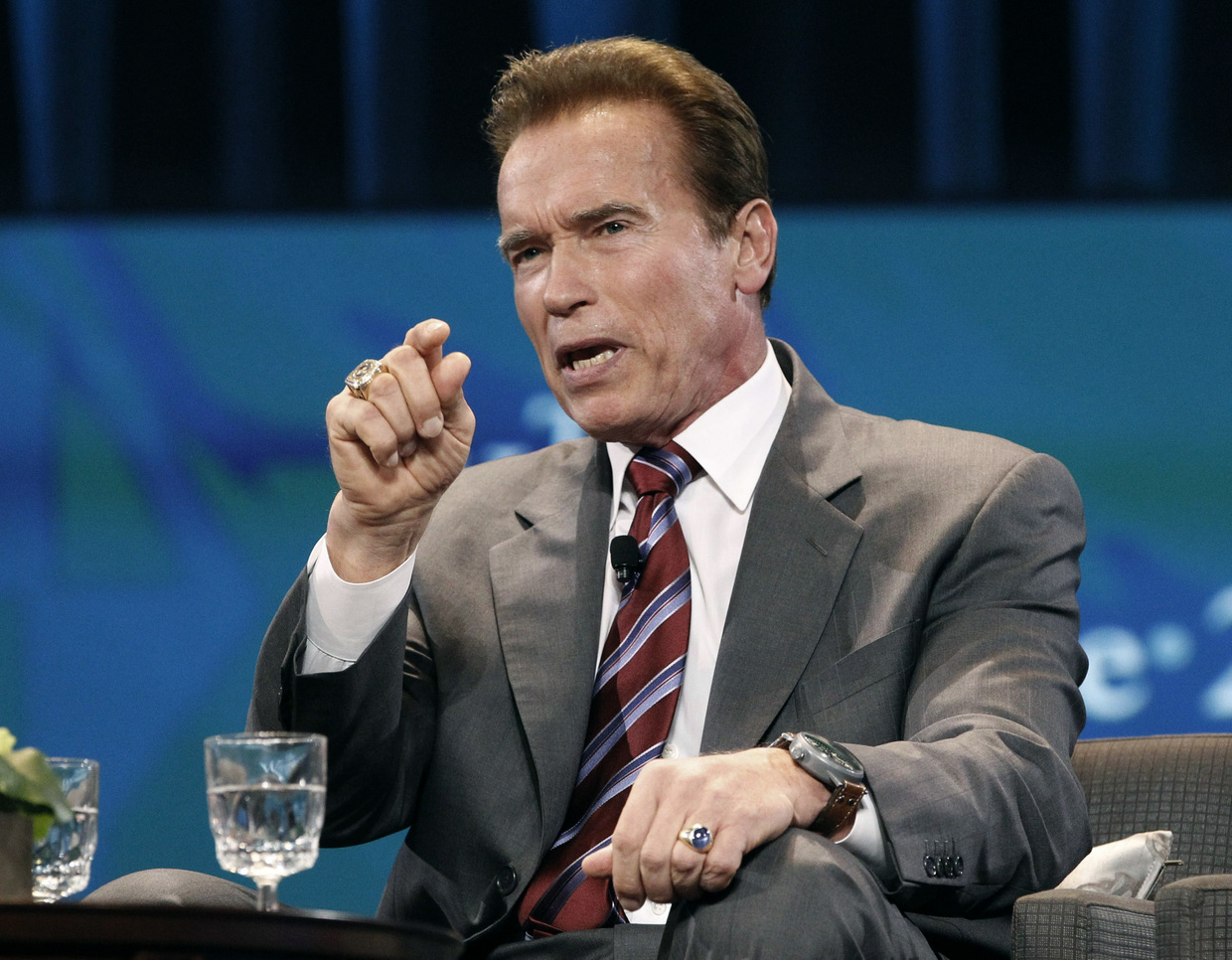 Austrian-born action movie icon Arnold Schwarzenegger is arguably second to Reagan on the Hollywood-to-politics trek, and he played for the same political camp.

‘The Governator’ was an international celebrity when he went into politics to win the California governorship for the GOP in the 2003 special recall election. He kept the office till 2011.

Schwarzenegger technically returned to his film career after that, but he remains a politically outspoken kind of celebrity, and a vocal critic of the current state of his party. 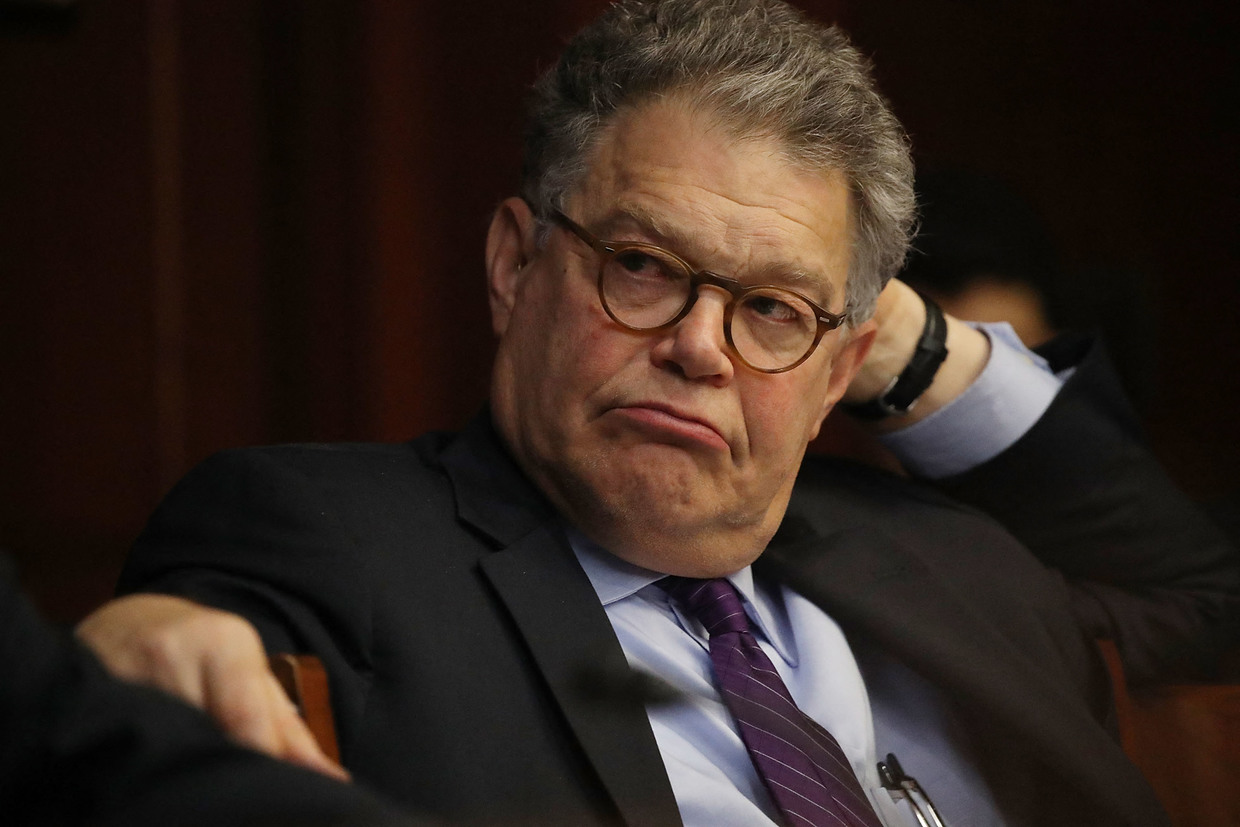 As liberal as one can expect from someone in the US entertainment industry, ‘Saturday Night Live’ and ‘Trading Places’ star Al Franken scored five Emmys before dramatically snatching a Minnesota senator’s seat in 2008.

He held the office till 2018, when he got sunken by sexual misconduct allegations. Many believe it was quite unfair and based on flimsy grounds and begrudge the Democratic Party for rushing to throw Franken under the bus. 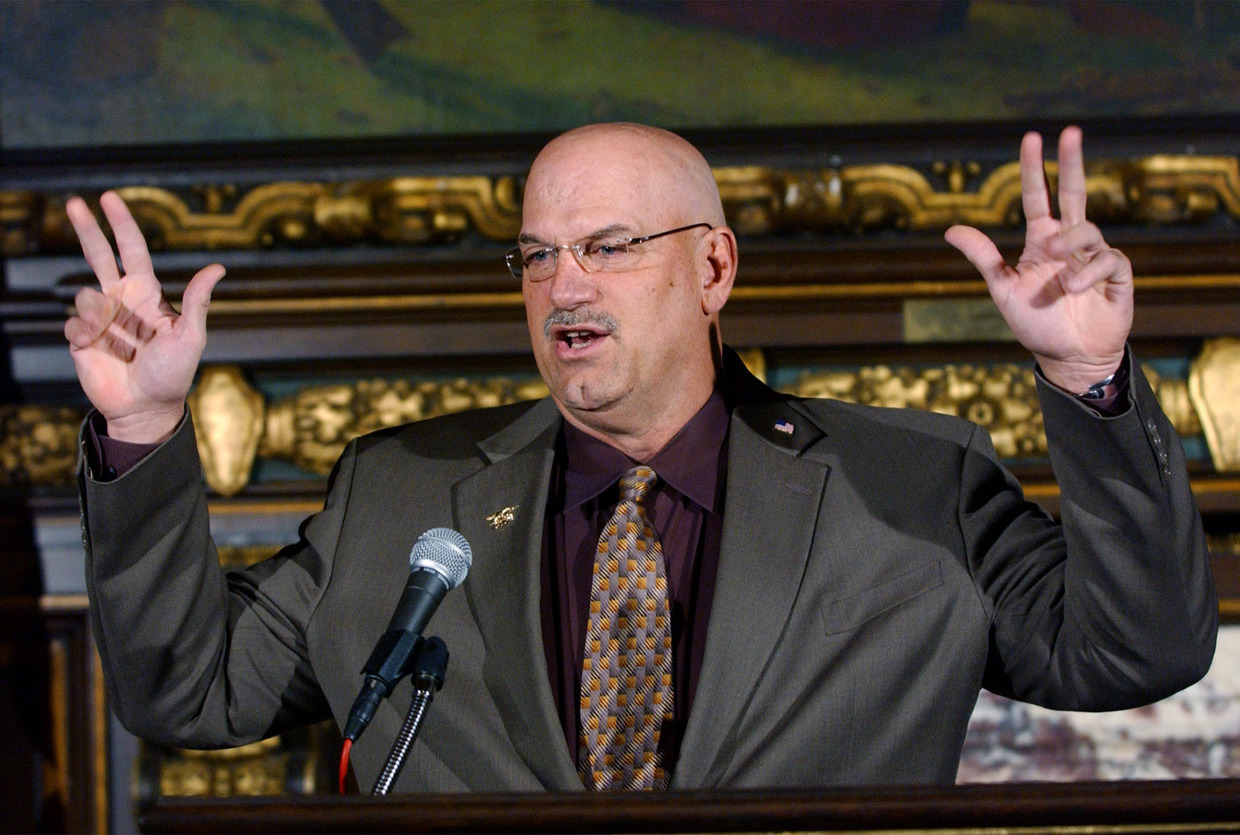 Minnesota Governor Jesse Ventura speaks to the media after appointing Independent Dean Barkley as the senatorial replacement for Paul Wellstone at the governor’s office in the state capitol in St. Paul, Minnesota, November 4, 2002. © REUTERS / Eric Miller

Schwarzenegger’s co-star in ‘Predator’, Jesse Ventura is a most unconventional US politician, who doesn’t have an affiliation with either of the two major national parties. He cut his public service teeth as a mayor before getting elected governor of Minnesota in 1998.

Ventura, who has a show on RT, has long been a vocal critic of America’s  bipartisan status quo, arguing that forcing voters to choose between “two evils” is a bad proposition. He considered running for US president in 2020 for the Green Party, but ultimately it didn’t happen. 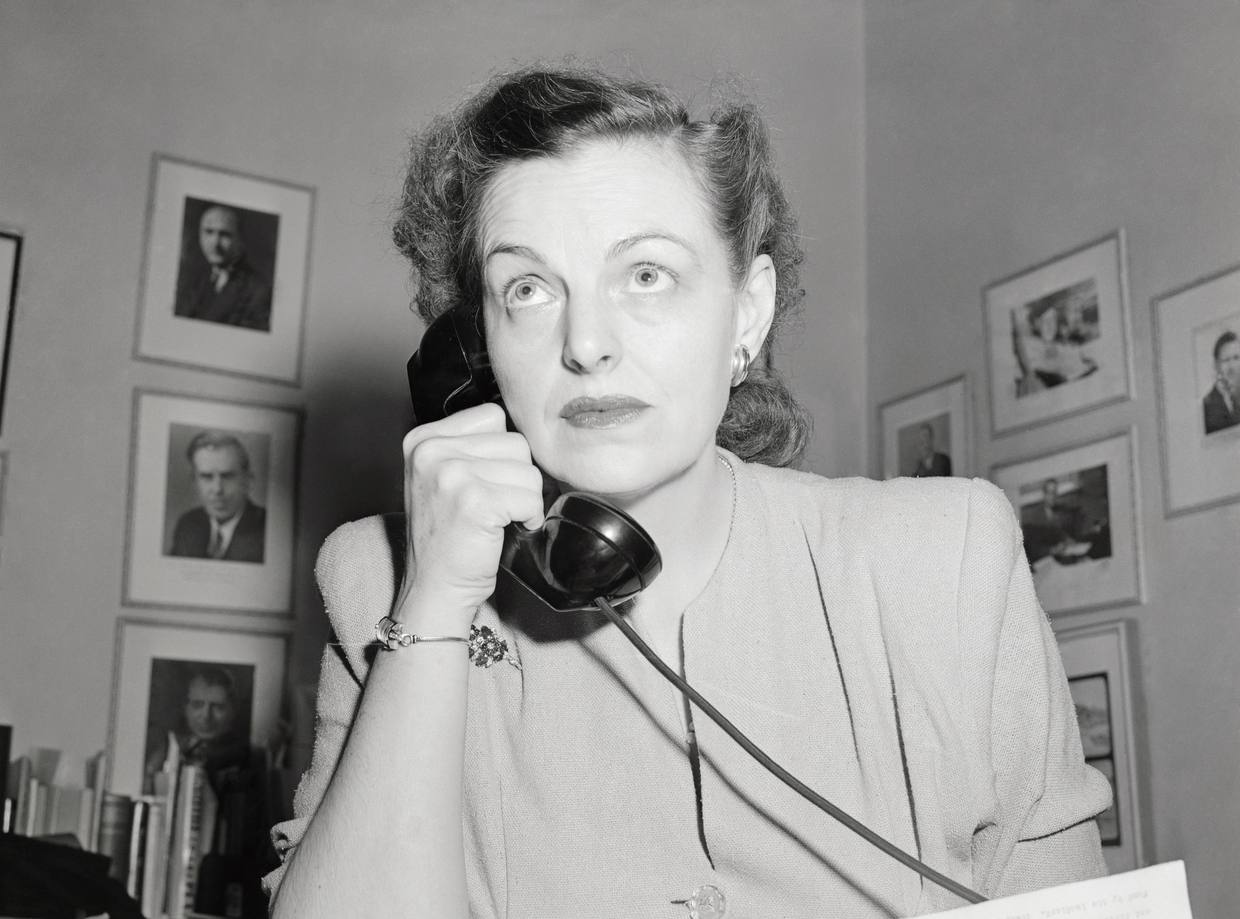 Last, but definitely not least, comes trailblazing actress-turned-politician Helen Gahagan Douglas. The opera singer, whose villainous screen character was the inspiration for the scheming antagonist in Disney’s ‘Snow White’ was one of the first women in the US to hold a national elected office.

Douglas served as US representative for California between 1945 and 1951 and also ran for the Democrats for a Golden State seat in the US Senate. In that campaign, she took a hefty defeat from Richard Nixon, the future president, despite having support from some prominent public figures like Eleanor Roosevelt.

Accusations that she was a communist sympathizer played a major part in the campaign, which happened just as the US sent troops to intervene in the Korean civil war.