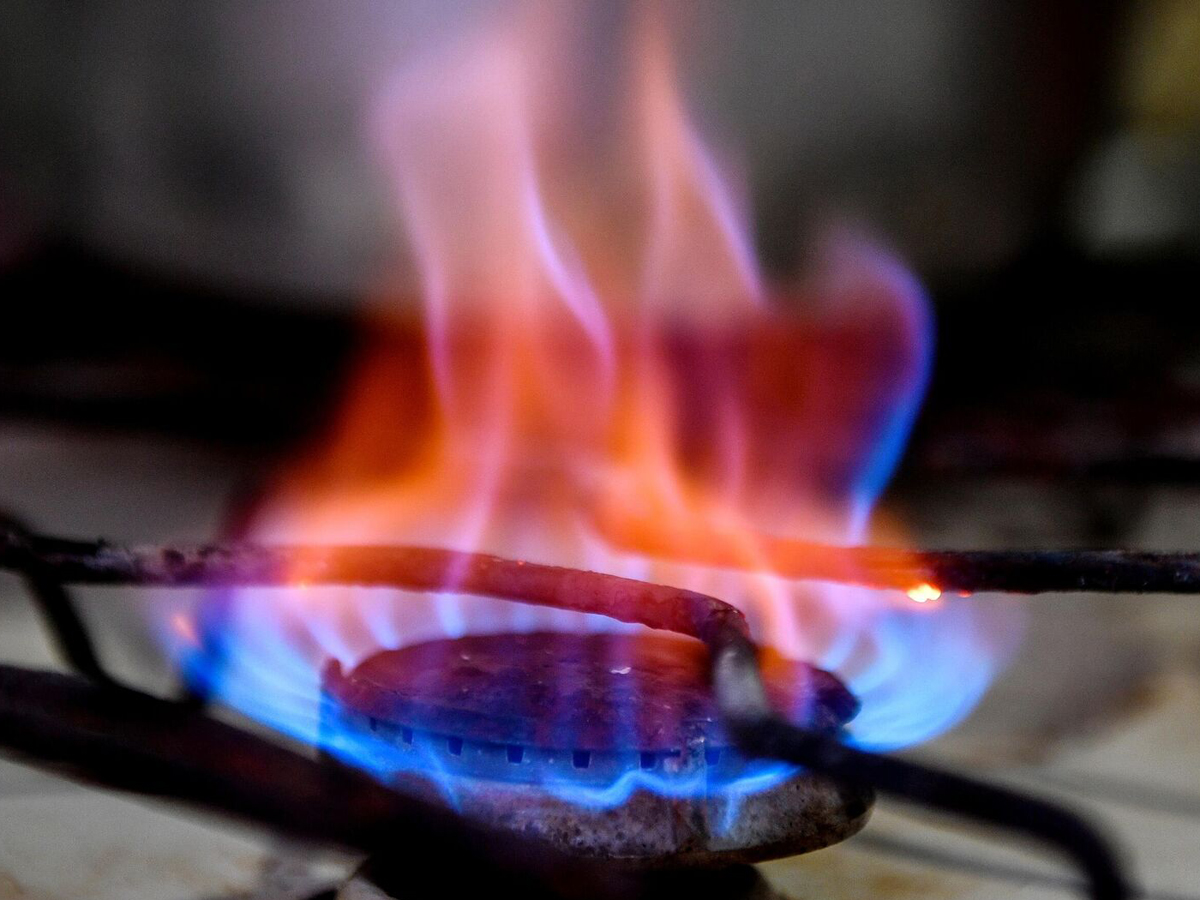 Helsinki reported that they had not received notifications from Gazprom.

A message appeared on the website of the Finnish state-owned gas company Gasum that fuel supplies from Russia are being stopped this week.

The statement also mentions the dates when the pumping will be stopped – the evening of May 20, or the 21st. The company also noted that no information about the suspension was received from the Russian side. That is, neither “Gazprom Export”, nor the Russian operator reported anything to the Finnish side.

However, Gasum believes that such a risk is very real. Their opinion was formed against the backdrop of a statement made on May 17 by Finland refusing to fulfill the conditions of Gazprom, that is, to pay for fuel in rubles.

Recall that according to the contract, payments from Finland to Russia must arrive no later than May 23 . Official Helsinki already assumed that there would be no deliveries from May 14, but did not comment on the situation.

The scenario may be possible because Gazprom has already deprived Bulgaria and Poland of Russian fuel after a similar refusal to pay. On the eve of the blackout, Varashava imposed sanctions against “Gazprom”.

At the same time, France reports a record increase in Russian revenues against the backdrop of European fuel supplies. So, the Echos edition, citing Citi analysts, called the size & # 8211; $100 billion. They cite rising prices as the reason.

It is indicated that the amount is twice the transfers of 2021.

“And this is without taking into account income from oil, coal and other raw materials” and the embargo, imposed on Russia, he emphasizes. Thus, Moscow can celebrate the first victory in the “energy battle” with Europe. Even a decrease in fuel purchases will not affect income, because. prices compensate for the gap.

The French observer believes that the embargo has trapped Europe itself, and the President of the Russian Federation “wins”.

Earlier, Topnews wrote that about twenty European companies opened accounts in “Gazprombank” to pay for Russian gas supplies. And EU members have still not been able to agree on the size and terms of the embargo.