Estonian Prime Minister Kallas urged to deprive Russians of the “privilege” to visit Europe After the events in Ukraine, the EU stopped air traffic with Russia. And while Russians are being issued Schengen visas, the countries with which Russia has open land borders — Finland, Estonia and Latvia — bear the burden, Kallas said 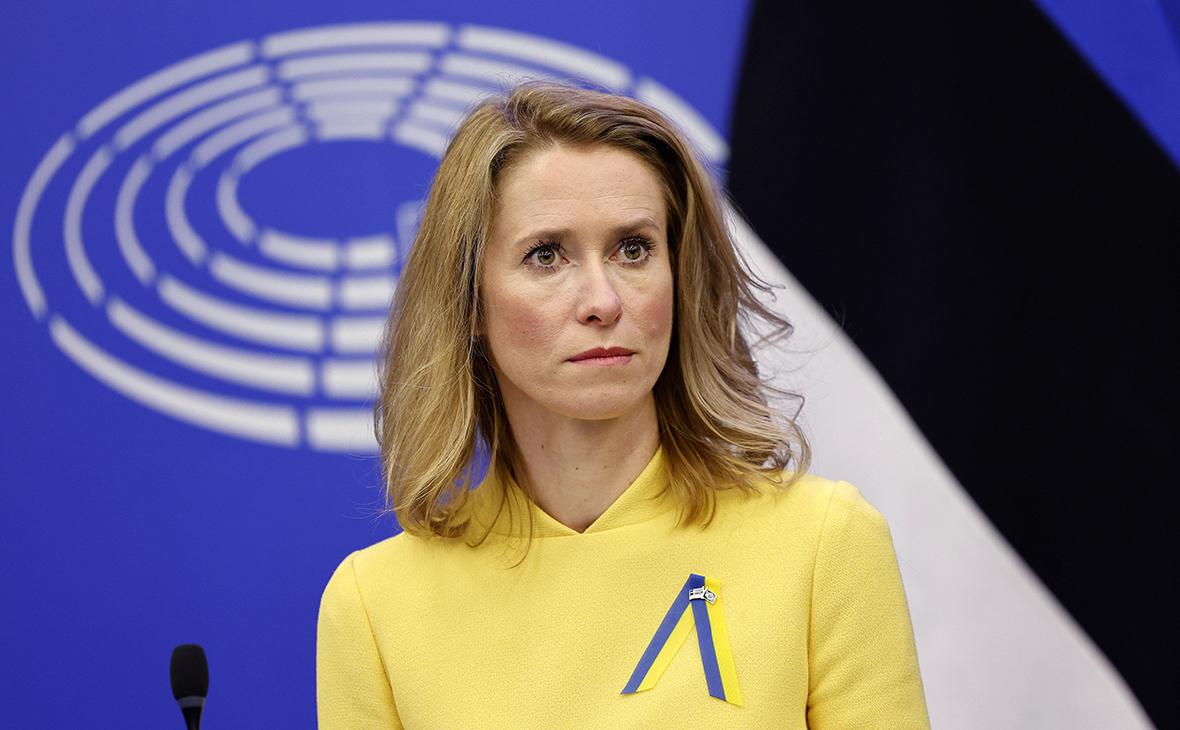 “Stop issuing tourist visas to Russians. Visiting Europe— it's a privilege, not a human right,” — she wrote on Twitter.

Kallas recalled that after the start of the military operation in Ukraine, the European Union closed air traffic with Russia. “This means that while the countries of the Schengen zone issue visas, the burden falls on the countries neighboring Russia” Finland, Estonia, Latvia, which are the only land entry points. It's time to end tourism from Russia right now, — Prime Minister said.

Estonia has previously called for a ban on the issuance of EU visas to Russians. Foreign Minister of the Republic Urmas Reinsalu proposed to include this measure in the next package of sanctions against Russia. According to him, the EU should “isolate even more” Russia due to the ongoing military operation in Ukraine.

Again, the issue of banning the issuance of visas to Russians Kallas raised after the statement of Ukrainian President Volodymyr Zelensky. The day before, he called on Western countries to close the borders for Russians for a year and impose a complete embargo on the purchase of Russian energy resources. The President believes that these measures will be stronger than previous sanctions and serve as “the only way to influence [Russian President Vladimir] Putin.”

By closing the borders, Zelensky said, one can “hold all population” Russia: its citizens must “live in their own world until they change their philosophy.”

Read on RBC Pro Pro Save yourself from the Federal Tax Service: how an honest company can avoid cashing out accusations Pro “The worst corporation” in the world: what it's like to work at Walmart in 4 points Articles Pro Most sellers have raised prices on marketplaces. What are their mistakes Articles Pro Take 15 billion rubles. and nothing to return: top 5 personal bankruptcies in Russia Cases Pro Where it is profitable and safe for Russians to buy foreign real estate Slow life secrets: how to live slowly and stay productive Instructions

Deputy head of the Russian Security Council Dmitry Medvedev reacted to Zelensky's words. “The last time Adolf Hitler tried to implement such ideas in relation to an entire nation. Are there any more questions about the nature of Ukrainian power?»— he said.

The European Commission, in turn, ruled out a complete ban on issuing visas to Russians. “There are always groups of people who need to be given visas. These are humanitarian cases, family members [of EU citizens], journalists and dissidents,— noted in it. As explained in the EC, the Brussels sanctions are directed primarily against the Russian authorities and elites, and not against ordinary citizens. The Kremlin promised to respond in case of “emotional decisions” according to Schengen.

Authors Tags How does this concern you?

Explained in the evening newsletter