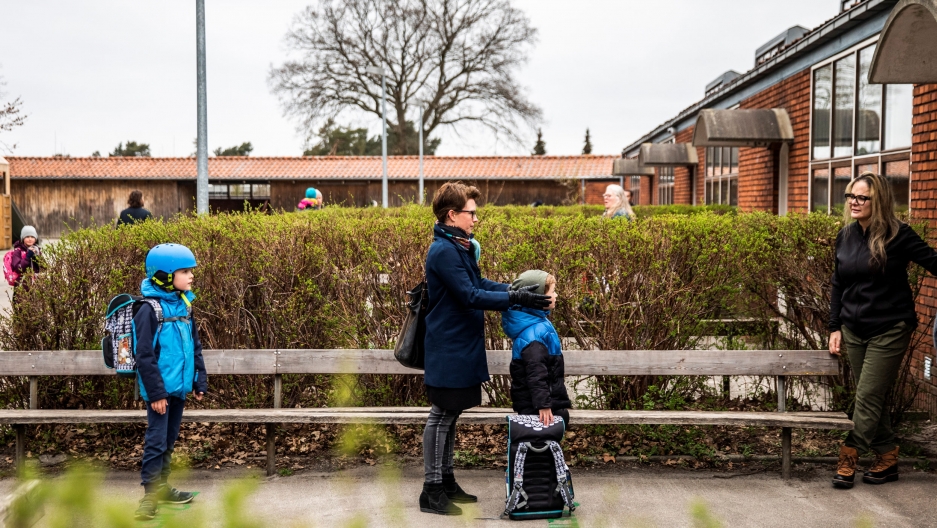 Parents with their children stand in a line waiting to get inside Stengaard School following the coronavirus outbreak north of Copenhagen, Denmark, April 15, 2020.

Denmark’s youngsters are returning to schools this week. The country was among the first in Europe to set restrictions to slow the spread of the coronavirus and has been praised for its swift action. But critics warn that reopening schools is a risky strategy, and some parents refuse to let their children be “guinea pigs.”

US President Donald Trump intends to announce plans Thursday to reopen the American economy. But public health officials and the business leaders the Trump administration haphazardly assembled into advisory groups say that testing in the US is nowhere near the capacity needed to allow people to safely return to work.

Germany’s Chancellor Angela Merkel has announced some lockdown rollbacks, but urged “extreme caution.” Merkel, who has a doctorate in physics, was also able to clearly explain how the disease transmission works, highlighting the value of politicians who understand science when creating policy.

From The World: Madeleine Albright: ‘Globalization is not a four-letter word’

And: COVID-19: Making sense of all the numbers

The International Monetary Fund warned the global economy could contract by 3% this year and $9 trillion in output could be lost over two years, according to the organization’s 2020 World Economic Outlook, issued this week. Some experts speculate it’s the end of the world economy as we know it.

Economists estimate that China, the world’s second-largest economy, may have shrunk by 6% in the first quarter. It would be the first quarterly economic contraction for the country since records began. Manufacturers slowly reopening are going to extreme lengths to fend off a resurgence of the virus.

Also: Japan’s Abe to give blanket cash handouts in coronavirus

After winning praise from across the globe for mitigating the spread of the novel coronavirus, South Korea has held parliamentary elections despite concerns that rolling back distancing and quarantine measures could expose voters to the disease.

On Wednesday, at least 29 million South Koreans lined up at polling places to cast ballots for the 300-seat National Assembly — a vote that was widely seen as a measure of public support for the government’s response to the pandemic.

Racing to develop a drug to fight COVID-19

Doctors in China and the US have transfused antibodies from recovered patients directly into the blood of people with severe cases of COVID-19. Dr. Mario Ostrowski and his collaborators want to identify the genes that encode these antibodies and use them to mass produce lab-grown versions — to turn into a drug to treat the infection.

A history of the drug that conquered the world

With little evidence, US President Donald Trump has touted chloroquine’s potential for treating the novel coronavirus, and the clamor for the drug has alarmed leading scientists. But the race for chloroquine is far from new. This remedy and its natural derivative, the cinchona plant, have defined world powers and symbolized hope for cures to destructive diseases for centuries.

And: How an anti-malarial drug has become a tool of India’s diplomacy

In a new MoMA audio guide, security guards are the art experts 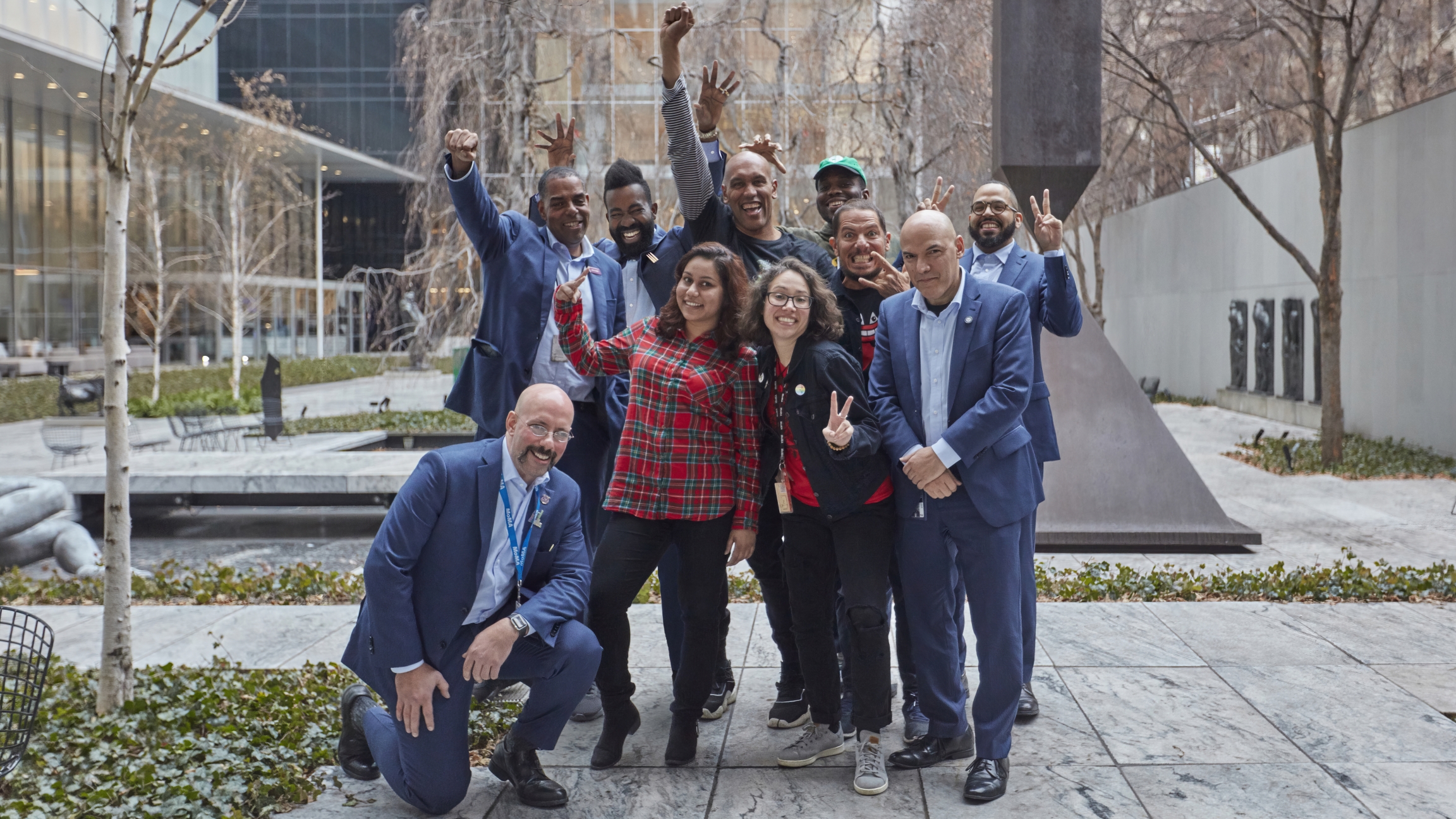 Museum of Modern Art security guards pose outside the museum with artist Chemi Rosado-Seijo, far right, creator of an audio guide where the guards explain their favorite works of art.

Museum visitors usually don’t acknowledge security guards. But they’re often incredibly knowledgable about the art they keep watch over — and may even be artists themselves. A new MoMA audio guide puts the guards front and center. In a series of 20 audio essays, the guards each choose a piece of art and speak about it.

You can listen online even though the museum is closed as part of countrywide stay-at-home orders to stop the spread of the coronavirus.

Conservationists in Vietnam recently got some good news: A species feared extinct, the Vietnamese silver-backed mouse-deer, was documented for the first time in nearly 30 years. 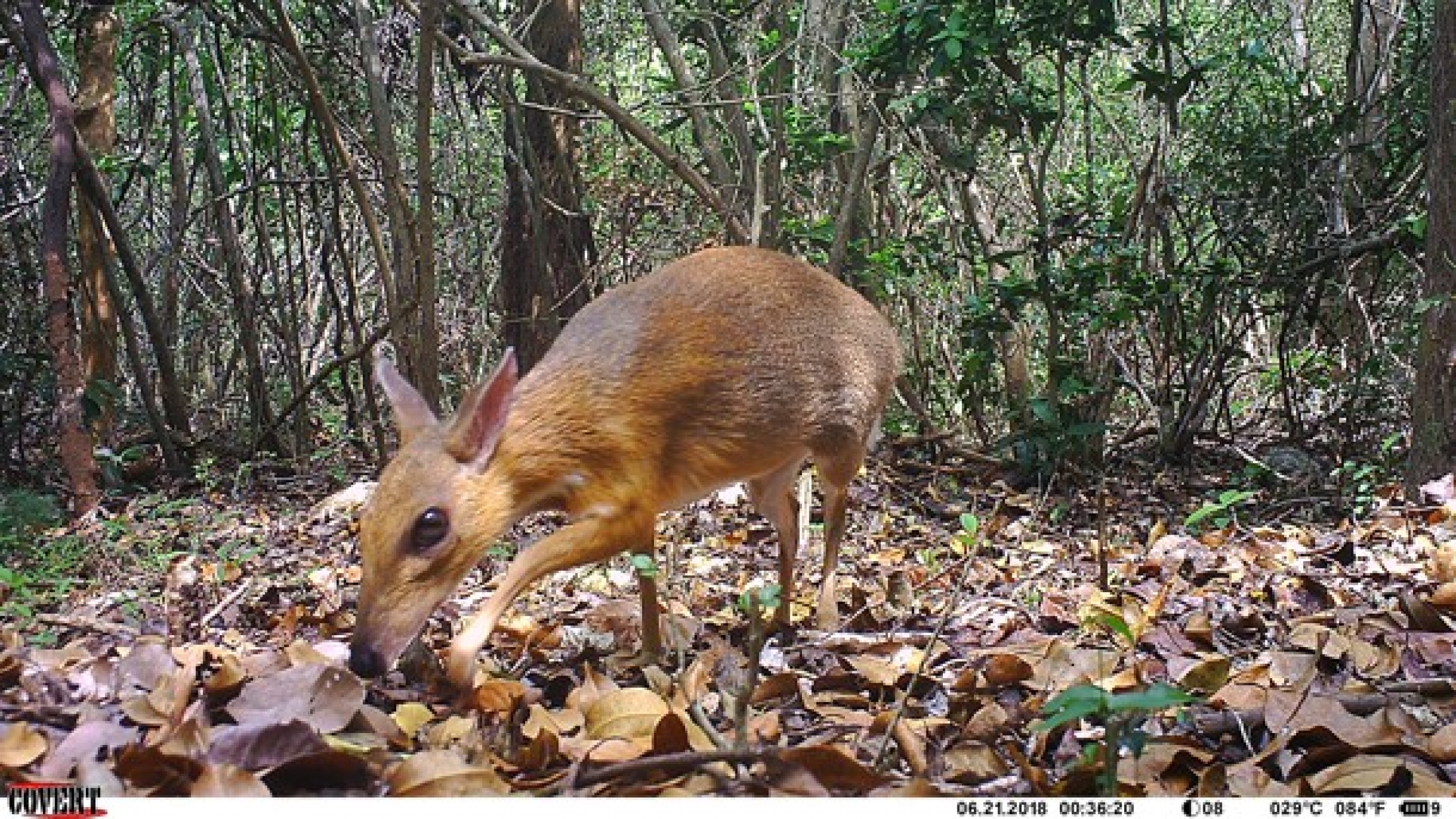 The silver-backed chevrotain lives in the scrubby forests of Vietnam’s coast. These animals, also known as mouse-deer, are the world’s smallest ungulates, or hooved animals. This photo is the first documentation of its existence in nearly 30 years.

In case you missed it:Listen: Outcry over Trump’s WHO funding cut order 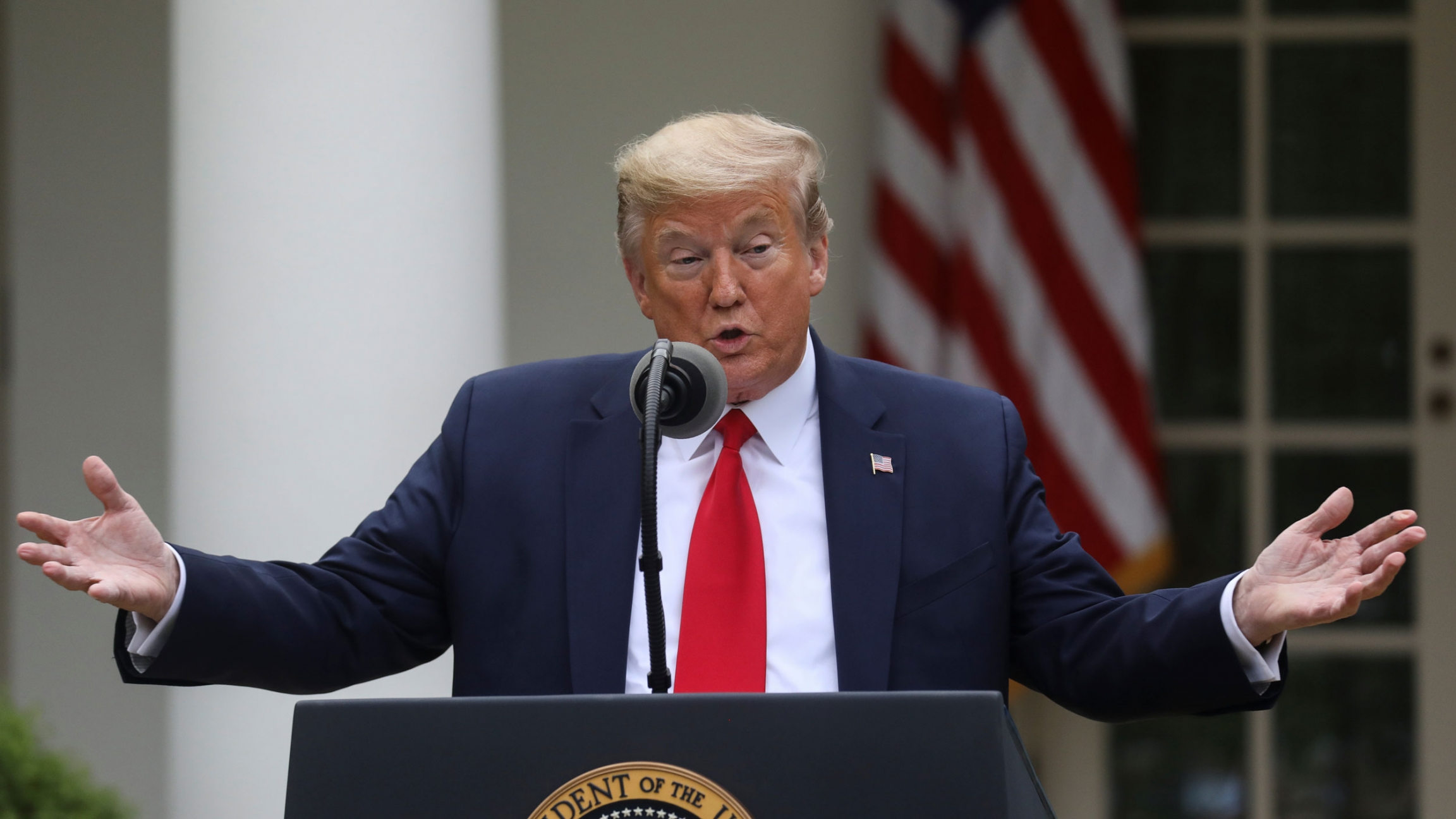