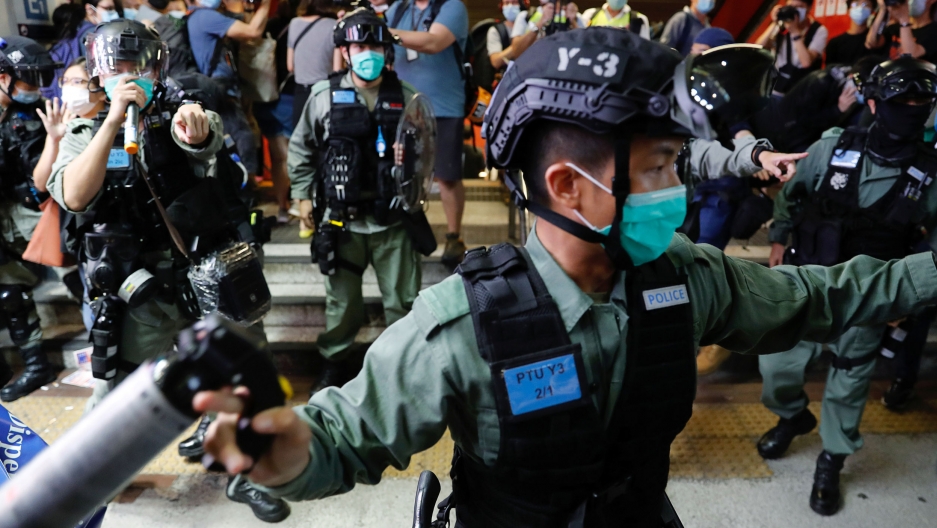 As the pandemic has grasped the world’s attention, China has been testing boundaries — both geographically and legally. Submarines in Japanese waters, incursions into Taiwanese airspace and deadly clashes with Indian soldiers in the Himalayas have been displays of China’s military assertiveness that are raising alarms in Washington.

In Hong Kong, Chinese lawmakers are keeping the details of a controversial national security law under wraps, possibly to avoid provoking additional outrage over the legislation. The law targets secession, subversion and collusion with foreign forces, and has been widely criticized as eroding Hong Kong’s autonomy. The full text is likely to remain secret until it goes into effect. It is expected to be approved next week.

Father afield, Canadian Prime Minister Justin Trudeau says he will not release Huawei executive Meng Wanzhou in exchange for two Canadians who were detained in China weeks after Meng’s arrest in Vancouver. And in Australia, a lawmaker is facing an investigation by national security agencies into alleged influence by China.

The US hit a record single-day high of 40,000 reported coronavirus infections Thursday. More than 2.4 million people in the US have contracted the virus. India also experienced a record 24-hour spike, as infections there close in on half a million. In Brazil, which is second to the US in case numbers, President Jair Bolsonaro says he may have previously contracted the disease.

Joyous news for sports fans in New Zealand and Australia, as they learned the Oceanic countries have won a joint bid to host the Women’s World Cup in 2023.

A Russian ransomware group is launching sophisticated attacks on corporate America as employees have shifted to remote work, The New York Times reports. Officials now worry about threats to election infrastruture. You’d be forgiven for thinking the hacking group took their name right out of the movies: They call themselves Evil Corp.

From The WorldIn Thailand, posting a selfie with a beer is a potential crime 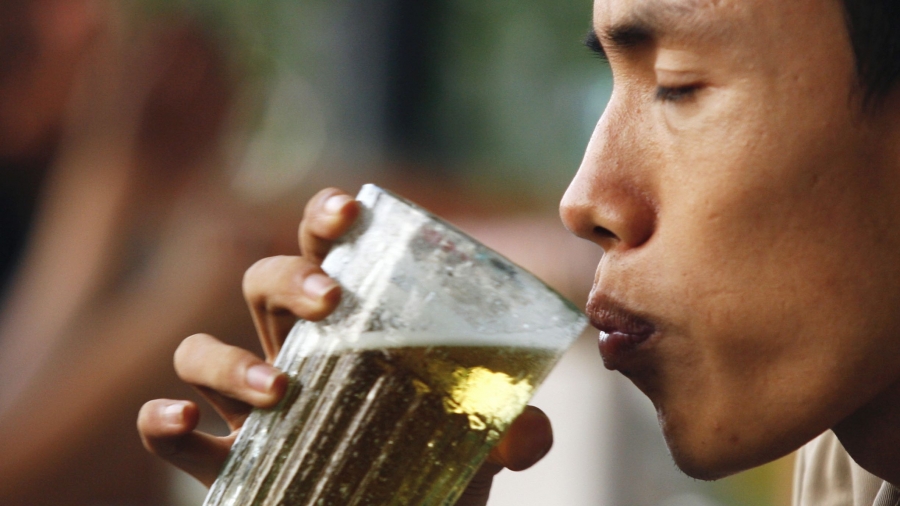 A man drinks beer at a restaurant in Hanoi, July 20, 2009. In smaller markets in Southeast Asia such as Singapore, Thailand and Vietnam, drinking beer is becoming a popular pastime due to rising disposable income and relatively young populations who are embracing the party scene.

Under a sporadically enforced law in Thailand, it is risky to say anything flattering about alcohol on social media. You can’t hold up a bottle of bourbon in a selfie and grin. Or show off a pint glass with a Heineken logo. All of that runs afoul of a very vague crime: “Encouraging people to drink.” 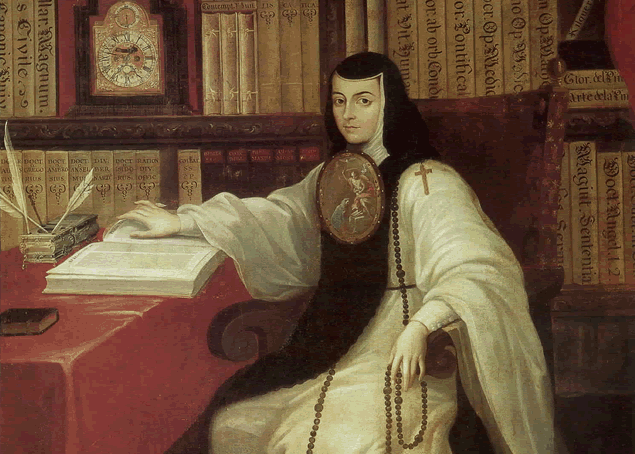 Think “Spanish literature” and you might come up with “Don Quixote” by Miguel de Cervantes. But there’s so much more to classic Spanish lit than the “Man of La Mancha.”

Two US Navy ships have broken the 161-day record for the most consecutive days at sea. The USS Dwight D. Eisenhower and the USS San Jacinto have gone 23 weeks without a port call in an effort to skirt the coronavirus pandemic — talk about a lockdown.

In case you missed itListen: European Union set to reopen, but likely not to Americans 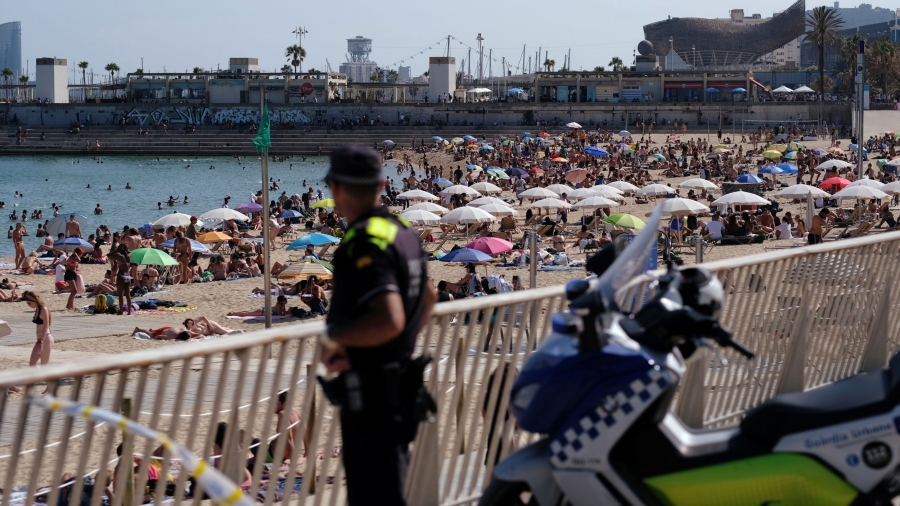 A police officer looks on as people enjoy the sunny weather on the beach, as Spain officially reopens the borders amid the coronavirus outbreak, in Barcelona, Spain, June 21, 2020.

The European Union is getting ready to reopen to international travelers after months of restrictions as a result of the coronavirus pandemic. But draft plans are expected to maintain limitations on travel from countries that have failed to bring the virus under a certain degree of control — including the United States. And, Russians began casting ballots on Thursday at the start of a week-long vote that could clear the way for President Vladimir Putin to stay in the office until 2036 if re-elected. Plus, the Eiffel Tower has reopened to visitors after being closed for three months amid the pandemic.