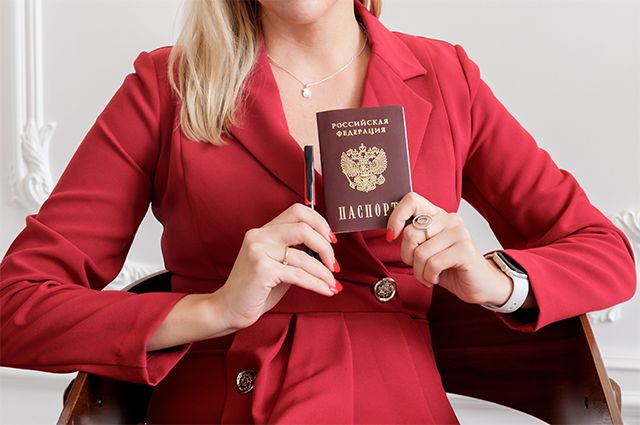 A resident of Moscow, Yulia Verklova, was declared dead, and her passport invalid. The woman found out about this when she tried to withdraw money from the account: “I wanted to go to the bank, get money. I go to my banking application to see which office is closer to me, and in it they told me that the application was blocked due to the fact that the passport was invalid. The bank’s technical support assured Yulia that “it’s okay, come with your passport, we’ll sort everything out,” but when she arrived at the bank branch in the morning, she did not receive the money for the same reason: “In the system of the Ministry of Internal Affairs, your passport is invalid.” /p>