Actor James Beeks, portraying Judas in the US touring production of ‘Jesus Christ Superstar’ and known under stage name James Justis, has been charged with participating in the January 6 Capitol riot.

“Beeks conspired with others known and unknown to forcibly enter the Capitol on January 6, 2021, and to obstruct the Congressional proceeding occurring that day,” Justice Department documents stated.

While no video or photograph from the day showed Beeks’ full face, the investigators were able, using clips posted on the actor’s own social media, “to make a comparison based on his visible ear.” 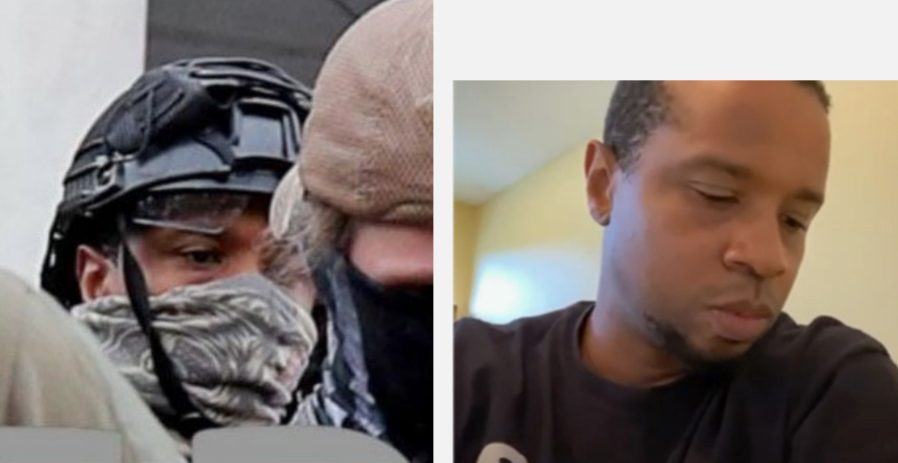 The Broadway actor, originally identified by his Michael Jackson BAD tour outfit that he was wearing on January 6, was arrested on November 23 in Milwaukee where the ‘Jesus Christ Superstar’ production was touring to celebrate the Andrew Lloyd Webber musical’s 50th anniversary. 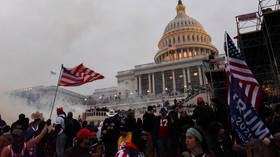 Federal investigators listed the steps they have undertaken to establish the identity of the actor, including through analysis of news footage, Beeks’ social media posts and even “observing” the actor playing Judas in Los Angeles and San Francisco.

According to the papers, “there is probable cause to believe” that Beeks, who also performs as a Michael Jackson impersonator, on January 6 committed “a crime to obstruct, influence, or impede any official proceeding, or attempt to do so.”

Beeks appeared before the court in Milwaukee and was released pending further proceedings.

In an emailed statement to the Daily Mail the spokesman of the touring show said that the actor has been suspended.

“The touring production of Jesus Christ Superstar confirmed that James Beeks (aka James T. Justis) is suspended indefinitely from the company pending the outcome of the hearing. The production is fully cooperating with authorities during the ongoing investigation,” the statement read.

The Capitol Hill riot happened on the day US lawmakers were about to confirm Joe Biden’s victory in the presidential election. Donald Trump’s supporters broke into the Capitol building. A police officer and several protesters died during the riot.