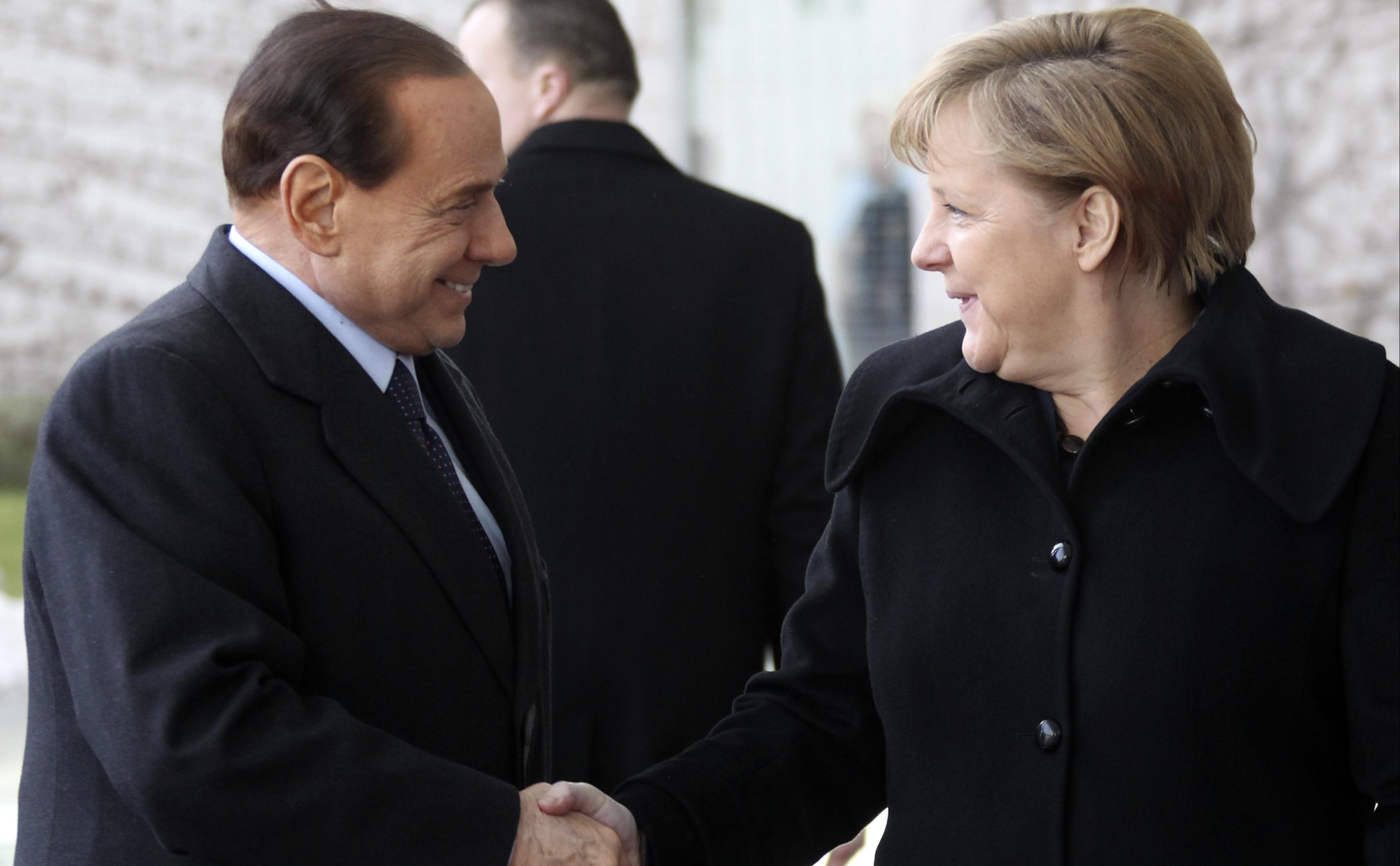 The leader of the Forward Italy party, former Prime Minister Silvio Berlusconi, offered to mediate with ex-Chancellor of Germany Angela Merkel to resolve the conflict in Ukraine, Corriere reports.

“With Merkel, I would like to try become mediators to end the conflict between Ukraine and Russia»— he said.

The former Italian prime minister added that he currently sees “no economic losses for [Russian President Vladimir] Putin.” “It seems to me that he is absolutely capable of resisting sanctions and limiting the price of gas,” — concluded Berlusconi.

Earlier, former Ukrainian ambassador to Germany Andriy Melnik said that Merkel could mediate between Russia and Ukraine to resolve the armed conflict, despite criticism for her “disastrous policy” in relation to official Moscow.

According to the Ukrainian diplomat, Merkel could “make her contribution” when the Russian authorities are looking for a way out of the crisis. He suggested that Putin still respects her.

«Angela Merkel— one of the very, very few individuals who know Putin too well. Perhaps even the only one in the world!»— concluded Melnik.

Read on RBC Pro Pro How to open an account in a foreign bank for a Russian citizen Instructions Pro “Eat, move, sleep”: how simple rules will help you live longer Summary Pro “End of Plenty”. What will happen to the European economy and is a crisis possible? Made $1.3 Billion in Resale Business Articles Pro China's housing market is in a bubble. Can he provoke a global crisis Articles

After the start of the special operation in Ukraine, the ex-Chancellor of Germany condemned Russia's actions, calling this situation a “blatant undermining” international law in Europe for which “there is no justification”. She admitted possible participation in the settlement of the conflict, indicating that so far the German authorities had not asked her to do so.

“In my view, I should not do things that the German government does not ask me to do,”— Merkel said in early June. She noted that she did not plan to contact Putin. In her opinion, such negotiations “will not bring any benefit.”