Art, poetry and … zombies? The surprising cultural contributions of the 1918 influenza pandemic

The influence of the 1918 flu pandemic is an undercurrent that runs through many works of the period.

Norwegian artist Edvard Munch’s “Self-Portrait with the Spanish Flu,” circa 1919.

The 1918 influenza pandemic was a historic event with massive influence. Millions of people died. Roughly one-third of the entire global population was infected.

But until the novel coronavirus pandemic struck, odds are you probably haven’t thought much about the impact of 1918’s flu outbreak.

That might be because there seem to be few great works of art that keep the 1918 pandemic alive in cultural memory —  the way a novel like “All Quiet On The Western Front,” or the haunting paintings of Otto Dix did for World War I.

But scholar Elizabeth Outka, author of “Viral Modernism: The Influenza Pandemic and Interwar Literature,” argues the 1918 flu pandemic’s influence is an undercurrent that runs through many works of the period.

She points to examples like Virginia Woolf’s novel “Mrs. Dalloway,” which follows upper-class London resident Clarissa Dalloway as she makes her way around the city. Though often read as a novel about the aftermath of the war, the pandemic leaves its mark, too. The titular character suffers from heart damage resulting from influenza — as did Woolf, in real life.

Another surprising cultural byproduct of the pandemic? Zombies.

Outka says the enormous death toll of the war and the pandemic — which required mass graves, delayed funerals, or insecure burials — deprived families of the traditional mourning process. There was also a fear of unwittingly infecting loved ones with a hidden, contagious disease. From these anxieties sprung proto-zombie figures in the works of horror author H.P. Lovecraft, as well as in the 1919 silent film “J’accuse,” by French director Abel Gance.

“It was a way, I think … of visualizing a monster that was invisible, in the case of the flu,” Outka said. 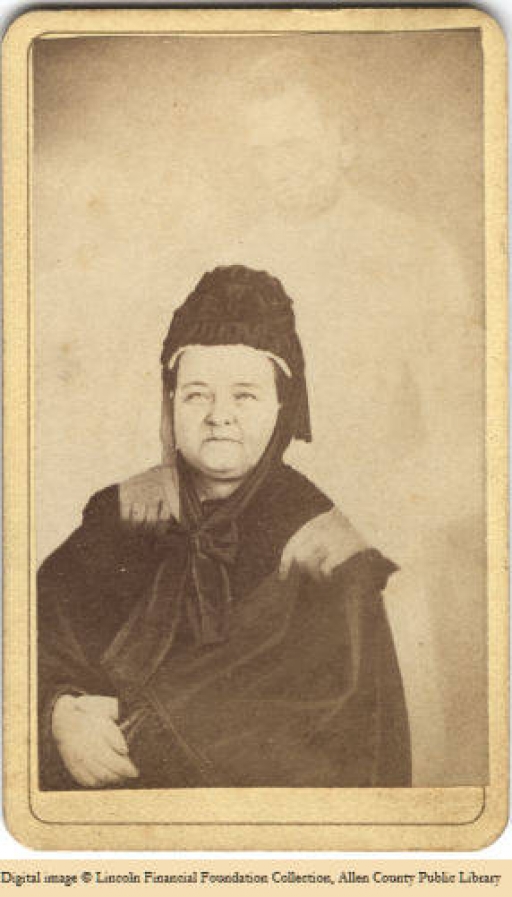 The pandemic and World War I also led to a renewed interest in spiritualism, a belief that humans could communicate with the dead through seances, mediums and objects like Ouija boards.

Related: In a new MoMA audio guide, security guards are the art experts

One prominent proponent of spiritualism was Sir Arthur Conan Doyle, the author of the Sherlock Holmes series, whose son and younger brother died of influenza.

Doyle gave sold-out talks discussing his spiritualist ideas and showing so-called “spirit photographs,” which claimed to show living people with the “ghosts” of dead family members standing behind them.

“To our eyes, these seem like obvious frauds. But at the time, it offered a tangible way to bring back somebody who had died in these terrible ways, and it was a way of handling that kind of grief and giving somebody a visual that they could hang onto,” Outka said.

Outka says she expects the current coronavirus pandemic to influence art, as well — though it may take some time.

“There’s always a lag time with art. Sometimes it takes people a year, or a decade, or two decades, to turn an experience into art,” she said.

“I think we’re going to see a lot of art coming out in the immediate aftermath of COVID, but keep your eyes open about the way art is going to emerge down the line — that’s how people process things,” she added.