The most serious clash between the Armenian and Azerbaijani forces since the end of the war in Karabakh has been stopped. The Russian Defense Ministry reported that the parties agreed to a truce after negotiations with Sergei Shoigu 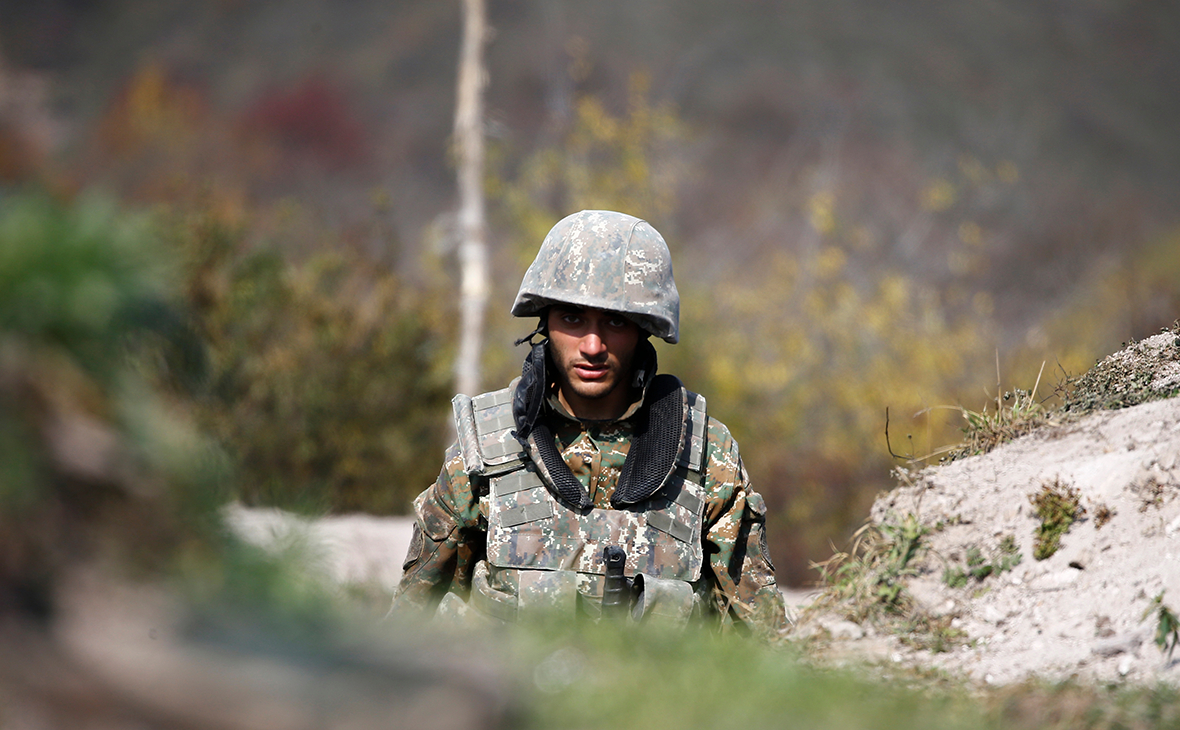 The Ministry of Defense of Armenia announced a ceasefire in the zone of conflict with Azerbaijan, Sputnik. Armenia. '' Kilisali is on the border of two countries.

“ As a result of telephone conversations … the Azerbaijani and Armenian sides took measures to stabilize the situation. Currently, the clashes in the area of ​​Mount Kilisali have stopped, the situation has returned to normal and is under control, '' & mdash; quoted by RIA Novosti the ministry's message.

The heads of the military departments discussed the exacerbation of the situation on the Azerbaijani-Armenian border near Mount Kilisali. Sergei Shoigu called on both sides to stop actions that provoke an escalation of the situation, '' & mdash; reported the press service of the Ministry of Defense.

In the afternoon of November 16, the secretary of the country's Security Council Armen Grigoryan said that the Armenian authorities had appealed to Moscow with an appeal to protect the country's territory in accordance with the 1997 bilateral agreement … He also announced Yerevan's intention to use the CSTO mechanisms in the settlement.

After that, Armenian Prime Minister Nikol Pashinyan had a telephone conversation with Russian President Vladimir Putin. The Kremlin press service did not provide details, specifying only that the conversation took place on the initiative of the Armenian side and the interlocutors agreed to continue contacts.

Fighting broke out on the border of the Syunik region of Armenia and the Kelbajar region of Azerbaijan. Small skirmishes regularly occur there. Earlier, the Kelbajar region was controlled by the unrecognized Nagorno-Karabakh Republic (NKR), but after the war of 2020 it came under the control of Azerbaijan, and where there was actually an administrative border between Armenia and NKR, an interstate border arose.

Baku has repeatedly stated that now it is impossible to say for sure where the new border between the two countries lies & mdash; its delimitation and demarcation is necessary. Uncertainty about the exact location of the border leads to incidents and clashes, in which the parties blame each other.