AP: US plans to evacuate all embassy staff in Ukraine The State Department plans to announce on Saturday that all embassy staff must leave the country. Back in January, Washington told the families of diplomats to return home. Another order was given regarding employees 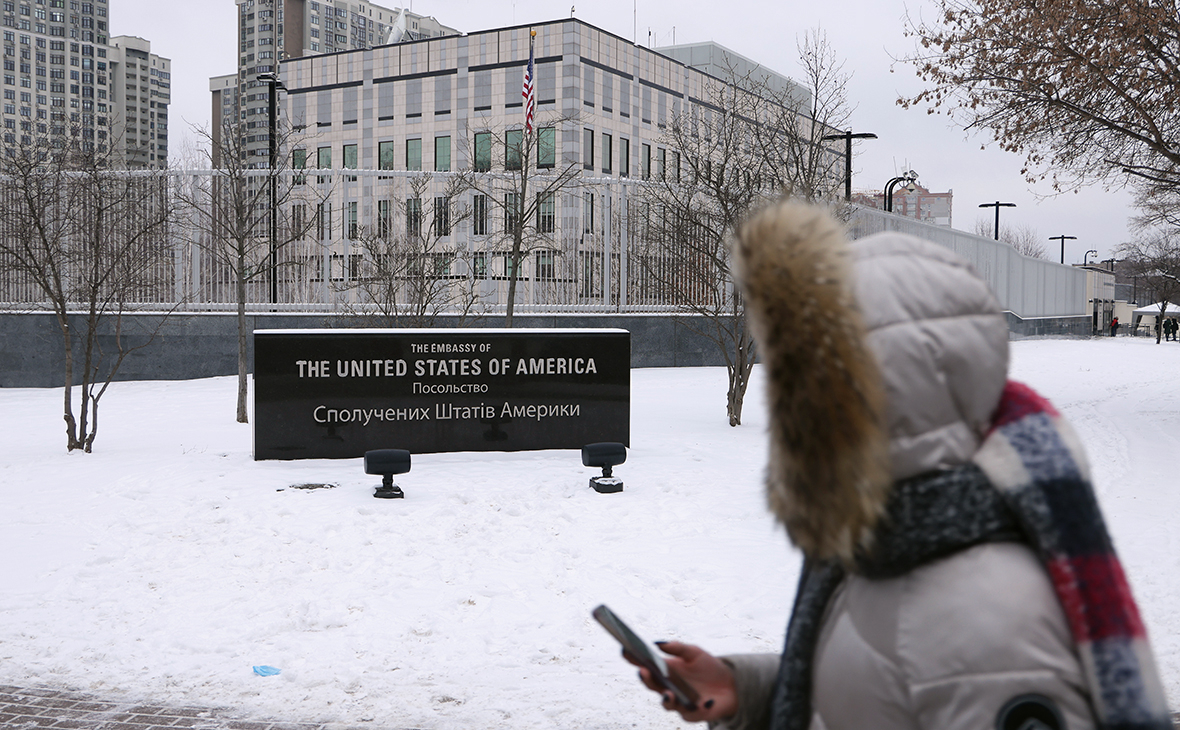 US embassy in Kiev

The US is about to evacuate all embassy staff in Ukraine due to a possible Russian invasion, AP reports, citing US officials.

According to the interlocutors of the agency, the State Department plans to announce on Saturday that all employees of the American diplomatic mission must leave the country.

According to officials, some American diplomats can be transported to western Ukraine, near the border with Poland.

Back in January, Washington told the families of diplomats to return home. Another order was given regarding employees who were allowed to leave the country of their own free will. Several states announced the departure of ordinary workers and family members.

The day before, US President Joe Biden urged Americans to immediately leave Ukraine because of the threat of Russian aggression. Following the United States, more than a dozen states have already asked their citizens to leave the country.

According to US national security adviser Jake Sullivan, a possible Russian invasion could begin before the end of the Olympic games in Beijing, until February 20. Russia could attack from the air, he said. At the same time, Sullivan pointed out that Washington does not know whether Russian President Vladimir Putin made the decision to attack.

Russia has repeatedly denied plans to invade Ukraine. Russian Ambassador to the United States Anatoly Antonov, in response to statements by American officials, noted that these attacks are based on nothing and are designed to “raise the degree of the propaganda campaign.” and create the impression that aggression is inevitable.

Subscribe to VK RBC Get news faster than anyone else