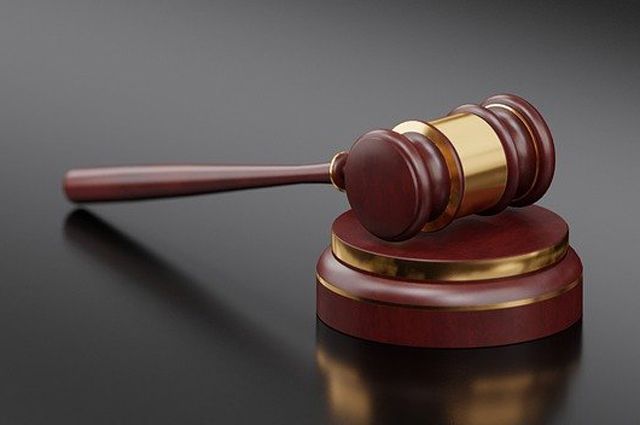 One of the first printed copies of the US Constitution was sold at Sotheby's New York auction for $ 43.17 million, reports TASS.

The six-page document is reported to be was adopted at the convention in Philadelphia on September 17, 1787.

Initially, experts estimated the lot at $ 15-20 million, but the final price was more than doubled.

Earlier it was reported that the first pair of sneakers designed by Nike for basketball player Michael Jordan was auctioned in Las Vegas for a record $ 1.47 million for this shoe type.

As noted by representatives of the auction house Sotheby & # 39; s, Jordan first came out to play in these shoes in the fifth game of the 1984 NBA regular season.