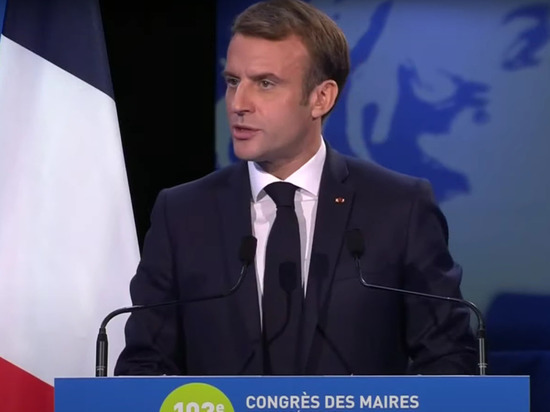 Journal de Dimanche reports that 611 French officials intend to support the candidacy of President Emmanuel Macron in the elections.

Officials noted that they are ready to support Macron, regardless of party interests.

Presidential elections in France will be held on April 10, 2022. So far, Macron has not officially announced the nomination.